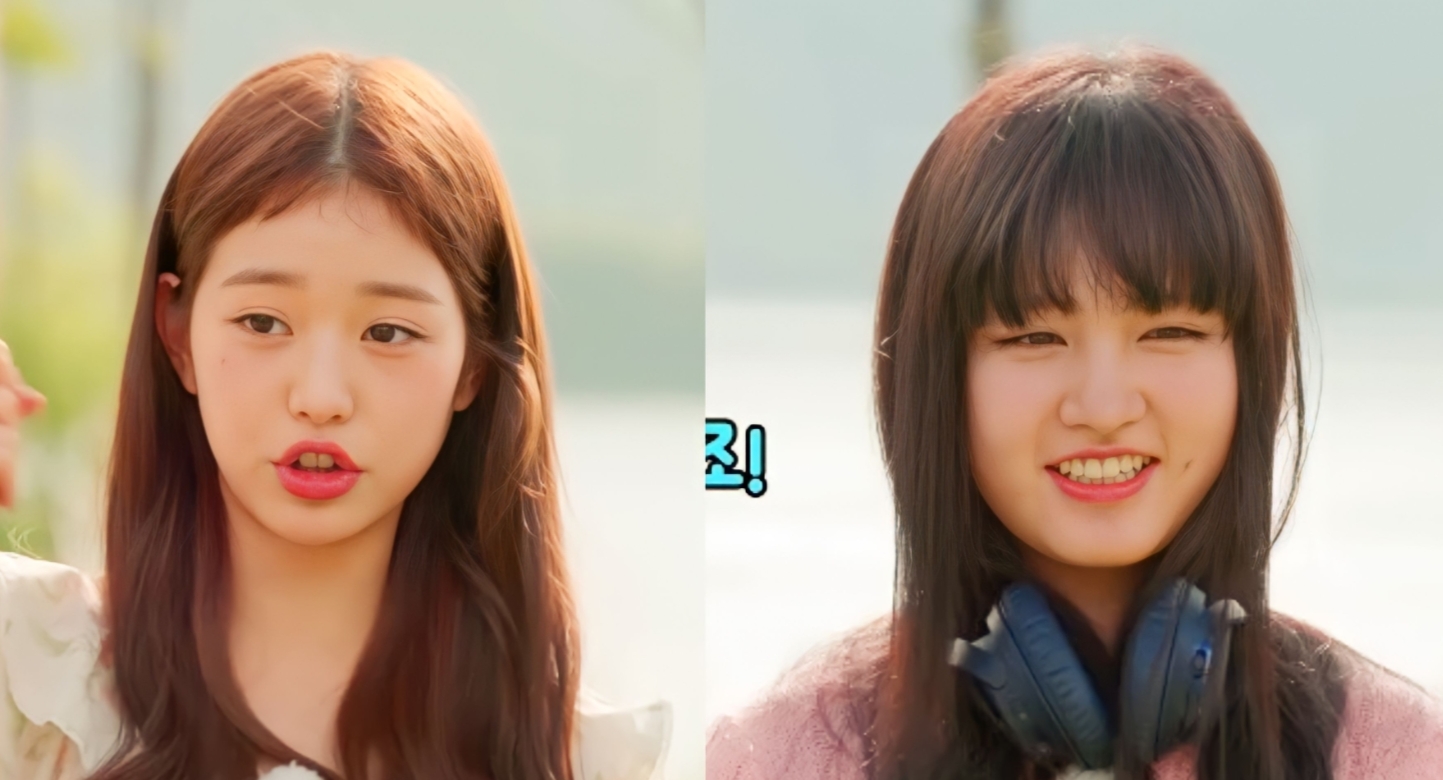 Jang Wonyoung got caught up in the controversy again after she did IT. Viewers were particularly dissatisfied, criticizing her attitude. What happened?

On September 19, the official YouTube channel IVE posted a video of “IVE x 1N2D”, a spin-off of the popular South Korean entertainment program “2 Days and 1 Night”.

In the clip, a group of six girls traveled to Chuncheon to experience recreational activities such as kayaking and cable car rides on Lake Samaksan.

During the 3: 3 lucky draw, IVE was split into two groups, according to the concept of first-year students. 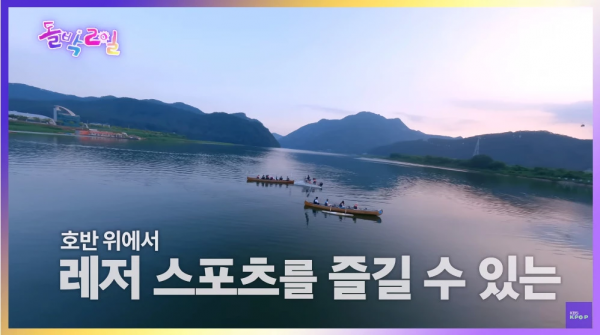 (Photo: (WikiTree))
IVE Jang Wonyoung gets criticized for his attitude – here’s what happened

The “Romantic” team included Jang Wonyoung, Gaeul and Leeseo who were supposed to survive the kayak, while the “Youth” team included An Yujin, Rei and Liz for the funicular ride.

However, the band “Romantic” expressed envy of the members who were supposed to ride the latter, and Jang Wonyoung expressed her concern by checking with the production team that the kayak would be in the water.

It was then that Liz said she wanted to try kayaking and without much hesitation Jang Wonyoung handed her a kayak with the words romance saying, “So change it with me.” 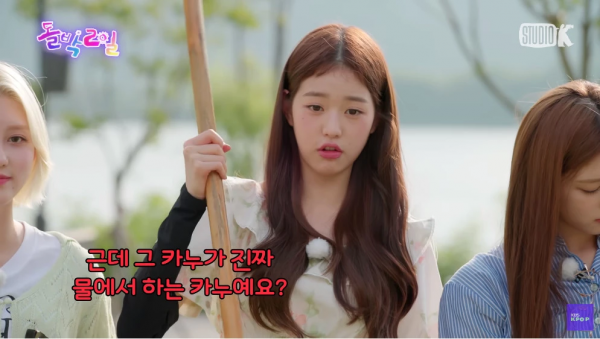 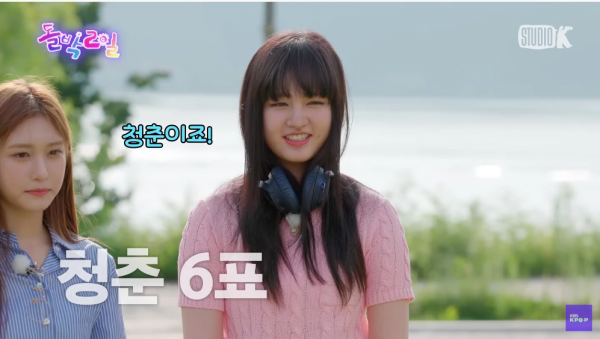 After exchanging words with the members and the PD team, both members changed teams.

But An Yujin decided to shuffle his teammates again just for fun as the members who had played for the same team in the previous match were playing the new game as it was.

Eventually, Yujin, Rei and Leeseo were on Team “Romantic” while the rest of the members, including Jang Wonyoung, chose Team “Youth” along with Liz and Gaeul.

IVE Jang Wonyoung’s action sparked debate: why is it criticized? 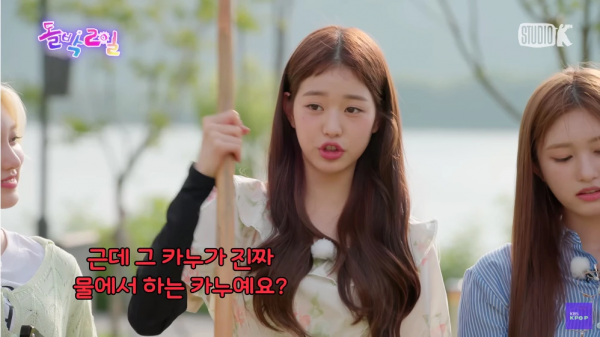 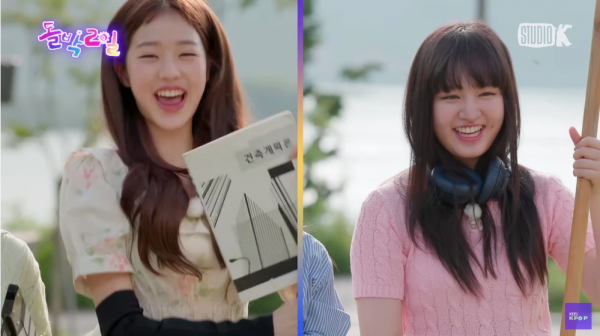 Since then, an article has appeared on the site entitled “Jang Wonyoung is cunning” internet communityagain provoking criticism of the idol’s behavior.

“At first she suggested that she didn’t like kayaking, but when Liz said she wanted to swim, she grabbed it and changed it with her choice.”

The staff then re-shuffled the kayak and looked at the barrel. Then she quickly chose the paddle with the “youth” she had seen before and took the cable car as she wanted. “ 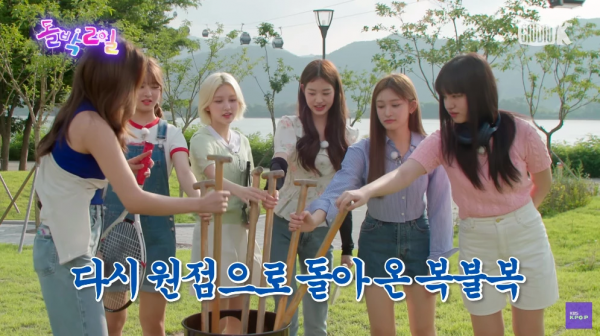 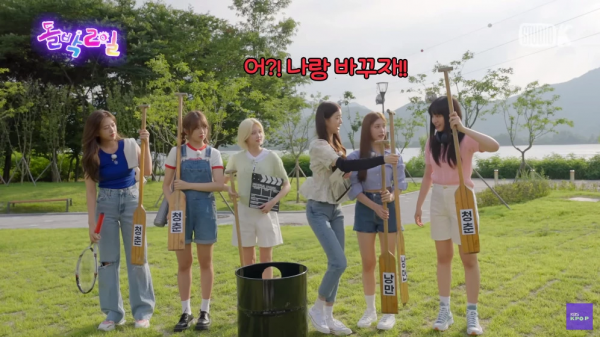 The OP particularly criticized Jang Wonyoung’s attitude for compromising members and changing the team until they came out in her favor.

As the post circulated on social media, some agreed and commented: 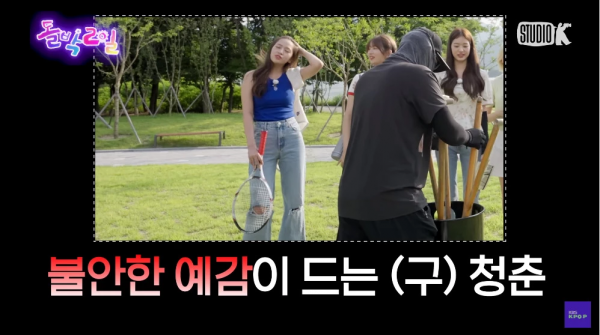 (Photo: (WikiTree))
IVE Jang Wonyoung gets criticized for his attitude – here’s what happened

On the other hand, DIVEs (fans of IVE) said she had no problem with what she said.

Check out the entire episode here!

READ MORE: IVE Wonyoung eats strawberry with both hands – why does she get hate for it?