IVE’s Wonyoung shows off her princesses, even in a plain T-shirt and jeans 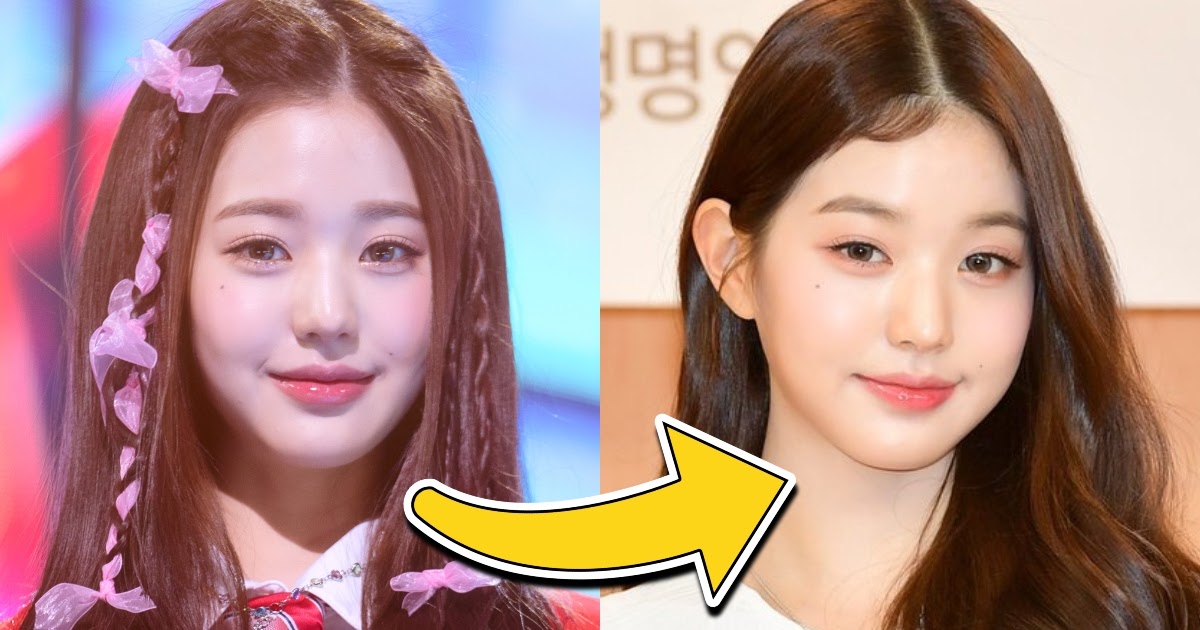 It looks flawless in everything!

If you’ve seen the photos IVE‘s Wonyoung performances or photo shoots, it cannot be denied that it has stunning visuals that simply catch people’s eyes.

All the members of the group are beautiful girls, but considering Wonyoung is one of the IVE visuals, it’s no surprise that she gets the most attention from the public for how gorgeous she is!

IVE recently became promotional ambassadors for the new Korean Red Cross campaign, “Anyone Campaign,” which encourages people to take part in one significant volunteer opportunity before the end of 2022, emphasizing that everyone can help those in need in their community.

On September 19, members attended an appointment ceremony at the Korean Red Cross building where they were officially appointed ambassadors. And while their ambassadorial itself was certainly worth celebrating, there was one more reason the event caught attention online!

In a forum post titled “Jang Wonyoung wears only a white T-shirt and jeans, but …”it was appreciated how beautiful the young idol looked in such a simple outfit as jeans and a white shirt! 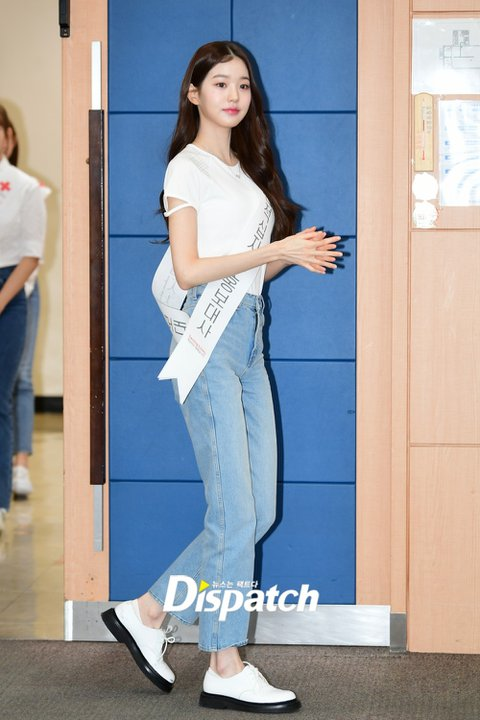 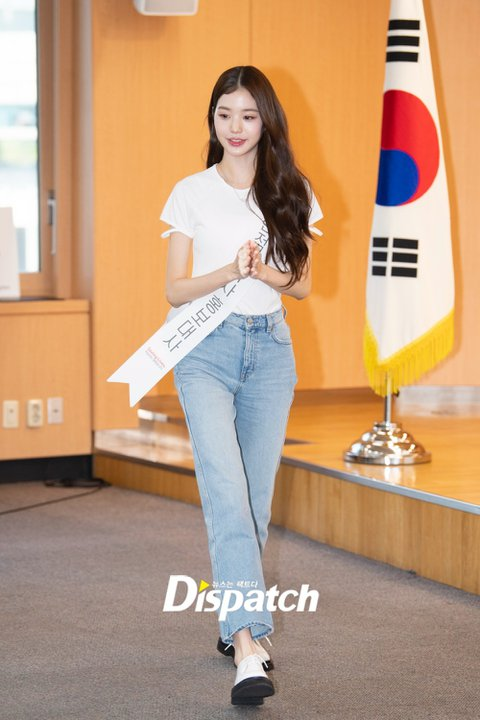 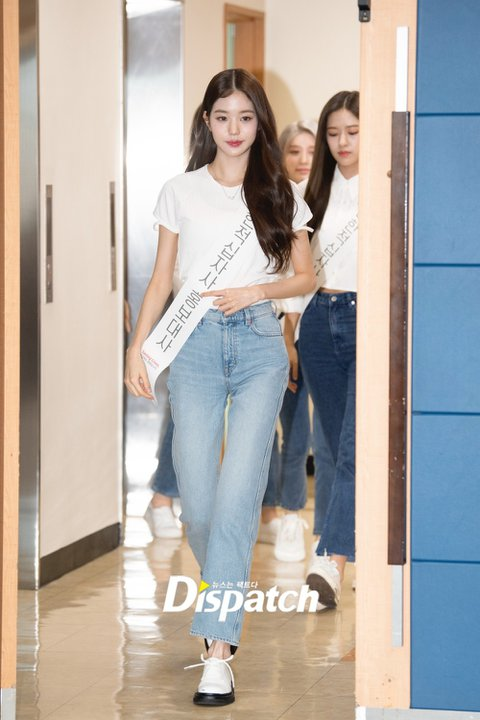 She has also been praised for her perfect posture that many people struggle with personally. 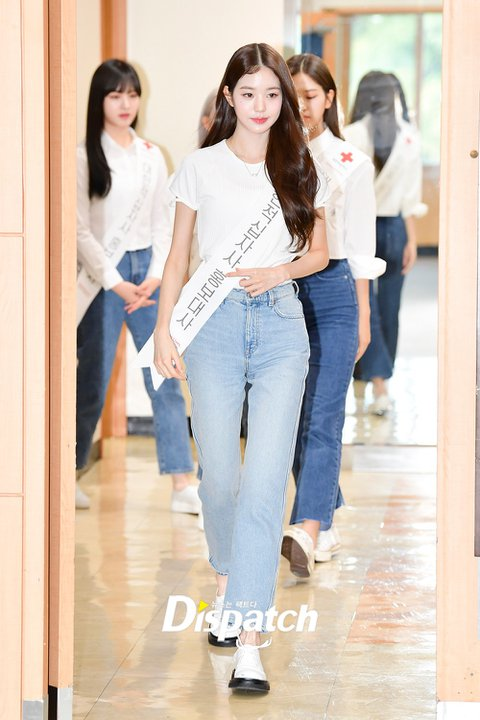 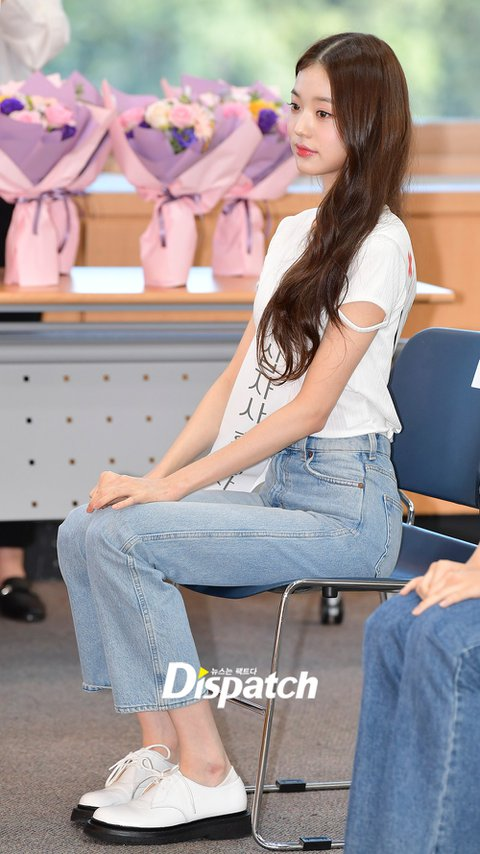 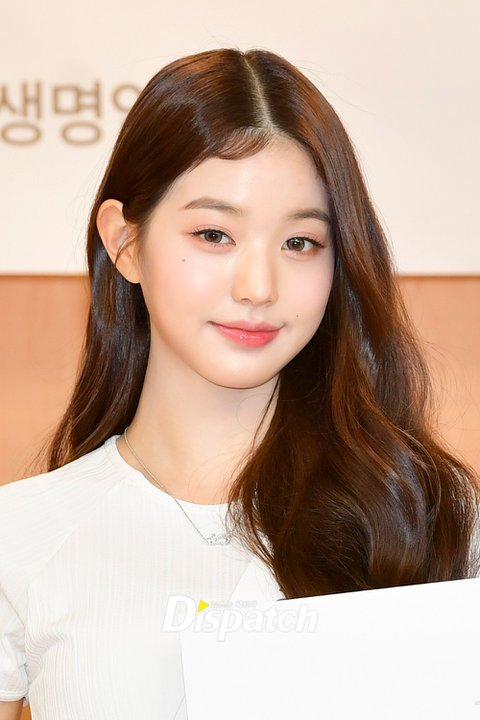 The other members of IVE also looked beautiful in their similar, simple outfits! 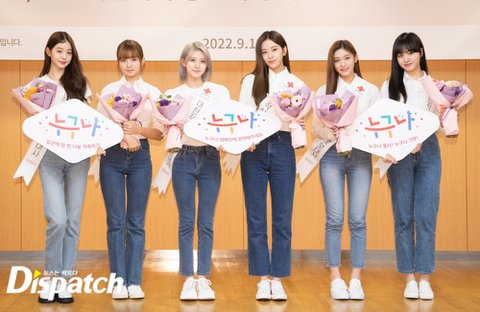 Here’s what fans are saying about Wonyoung’s beautiful visuals:

“Wonyoung has the prettiest face I’ve ever seen. I’m not even kidding … “

“The other team members also look great with just a white blouse and jeans. In any case, Wonyoung’s attitude is like a princess! “

“So much for the people who say she and the other idols are average at best and only look well edited / in fancy clothes.”

“Everything about ive is so beautiful, but she’s just a different level. I want to see a picture with her and eunwoo TBH, I think the visuals would be crazy “ 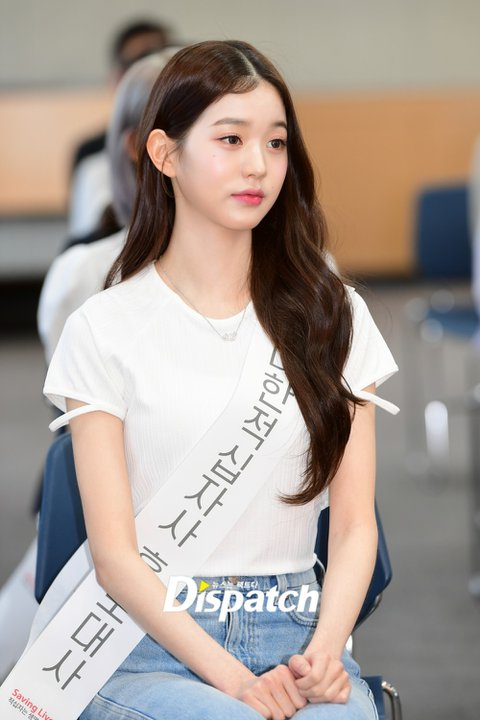 There is a reason why she is one of the most famous and popular K-Pop artists today!