J-Hope (BTS) performs solo stage at 2022 MAMA, sparking interest in his past 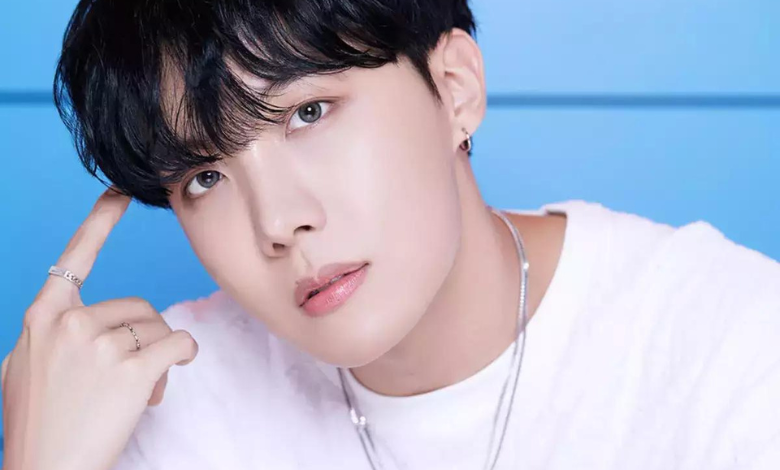 The idol is now ready to embark on a new journey as a solo artist, starting with a solo stage in MAMA.

CJ ENM’s final statements before the “Mnet Music Awards” (MAMA) 2022 announced that J-Hope would be appearing at the event.

Yoon Shin-hye’s statement read as follows: “J-Hope was the first BTS member to release a solo album and was praised for showing his inner story on the album. J-Hope’s solo scene will be released for the first time in this MAMA.

The representative added, “I think the BTS scene at MAMA will always remain a legend, but J-Hope is working hard to put together a performance that will make J-Hope’s solo scene go down in history as well.”

The theme of J-Hope’s performance is “I am your hope”. CP Yoon said:Please don’t miss J-Hope’s story of hope on stage“raising expectations.

With his first solo show just around the corner, fans are taking a nostalgic journey to review his entire personal journey in the pursuit of dancing.

At a young age, J-Hope was a mischievous student and was referred to as the boss of the lane. He did all kinds of stunts like wall climbing because his school didn’t have a canteen. However, he stopped doing this in high school, confessing “I couldn’t because my father was a teacher in the same school in high school.”

Also, J-Hope has told VLIVE in the past, “I was sincere in dancing, so during the examination period in my school days, I showed a few dances without support to gain my father’s approval instead of studying. He gave me permission to watch Music Bank“, paying attention.

Later, J-Hope had a period when he left the agency before his debut as an intern and confessed that he was able to come back again due to long persuasion from RM and Jungkook during this time.

Despite a difficult childhood and intense training in the past, J-Hope has been reborn as an extraordinary star and is about to embark on a new adventure as a solo artist.