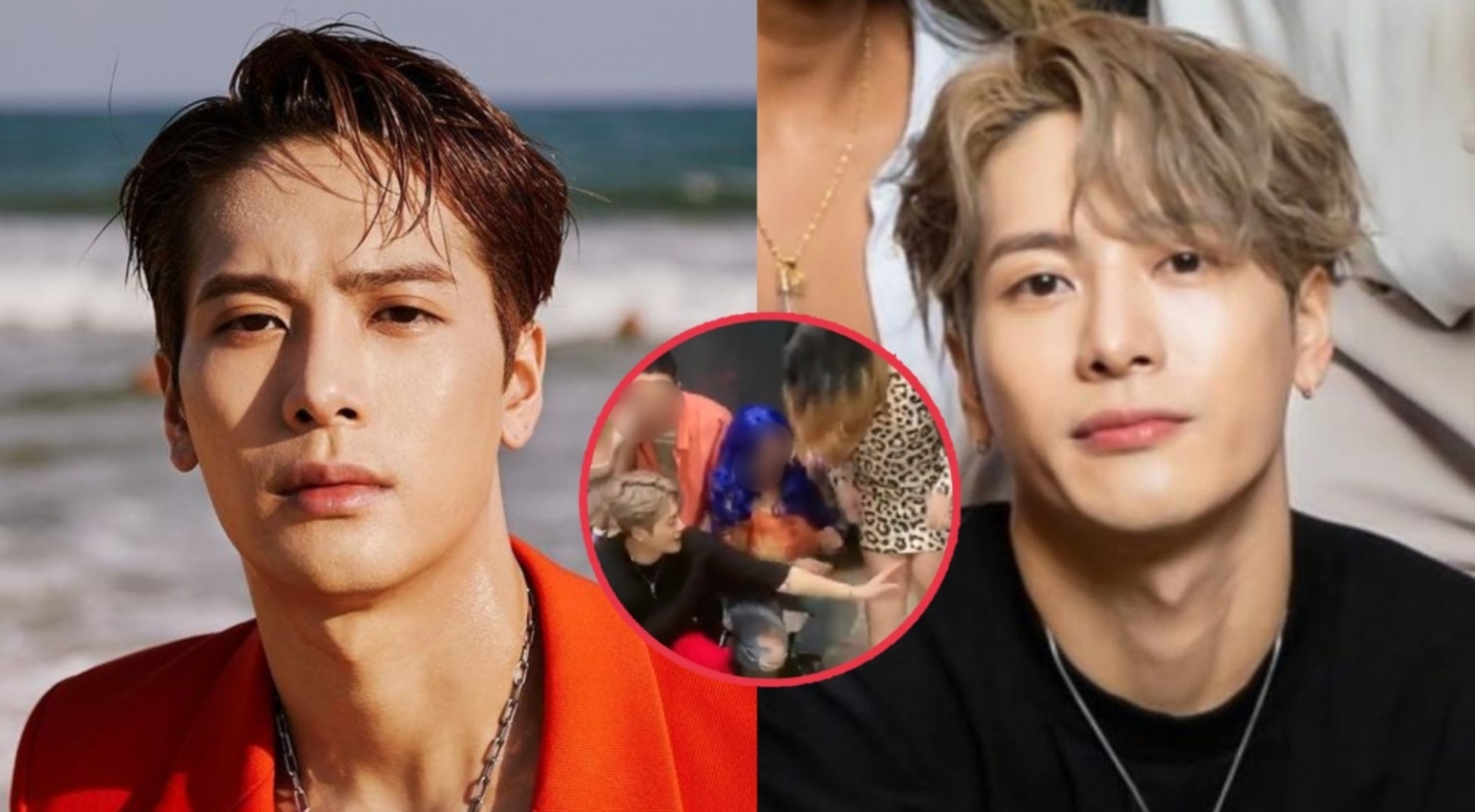 Solo vocalist and GOT7 member Jackson Wang went viral again, following his fans’ posts that reveal his true personality. Here’s what they said about the idol.

On September 12, Jackys (fans of Jackson Wang) filled the internet with anecdotes about the singer “LMLY”, revealing his true personality.

In particular, after the release of his first physical album “MAGIC MAN” on September 9, the idol is organizing meetings and greetings throughout the United States to promote his new music to the global market. Fans only had to buy a copy of his album and they could take a group photo with him.

Jackson’s first stop was at a record store in Long Beach, California, and attracted fans of all ages and women. After the successful event, many people who attended the meeting and greeting took to the SNS to share their encounter with the idol and testify to his true personality.

One Twitter fan shared clips of the event showing how Jackson would take care of fans, especially those wearing skirts and short outfits. To help them not expose their skin, he covered them with his body or his hands.

Jacksonnn literally a gentleman! Such a tactful person 😭❤️ pic.twitter.com/2tRyVtxA6F

Idolka took special care of disabled children and fans. When a middle-aged woman with a cane showed up, Jackson led her to a seat and even adjusted her dress. When the little girl also arrived in a wheelchair, he was in no rush to sign her cast. He also hugged his young fans and made them feel comfortable.

But Jackson Wang’s nice gestures apply not only to his female fans. While the majority were women and children, some male fans went as well, with Jackson patting them on the back, hugging them, or shaking hands with them.

told Jackson that I was nervous and my hands were sweaty and he initiated a hug…. LOVE THIS MAN SO MUCH @ Jacksonwang852 #Magic man pic.twitter.com/sUGzxcB98Y

In fact, Jackson did not follow the instructions for taking pictures with his fans only and made sure he welcomed them all.

If you think that’s all, the lead singer of “Pretty Please” also showed his love for international fans by broadcasting the entire meeting and greetings.

Even after the event, Jackson opened the windows of his car to give fans the opportunity to see it from the outside and wishes fans safety on the way home via Twitter.

Thank you so much for supporting today’s album at the “Fingerprints” music store on the beach, I really appreciate it and please come home safely 💋 take a hot shower and sleep well!
Thank you again and it means a lot to me to support my work❤️#MAGIC MAN

GOT7 Jackson Wang praised for being the “standard”

As soon as these stories are circulating on the Internet, fans can’t help but leave positive comments about the idol. 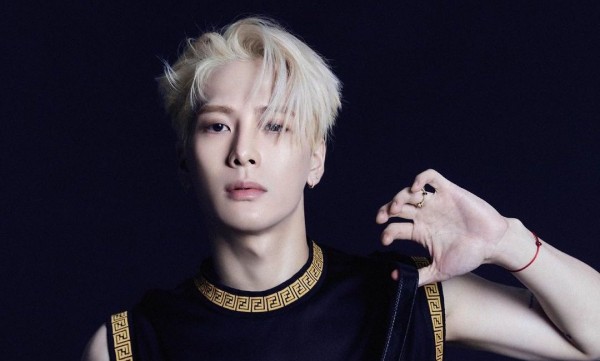 They especially praised his warm and kind personality that does not discriminate regardless of age, gender and race.

READ MORE: GOT7 Jackson discovers THAT “Hannah Montana” star is Jacky after attending the “MAGICMAN” event