Jamie Park Dating Rumor: Did you know she was once associated with this rapper? 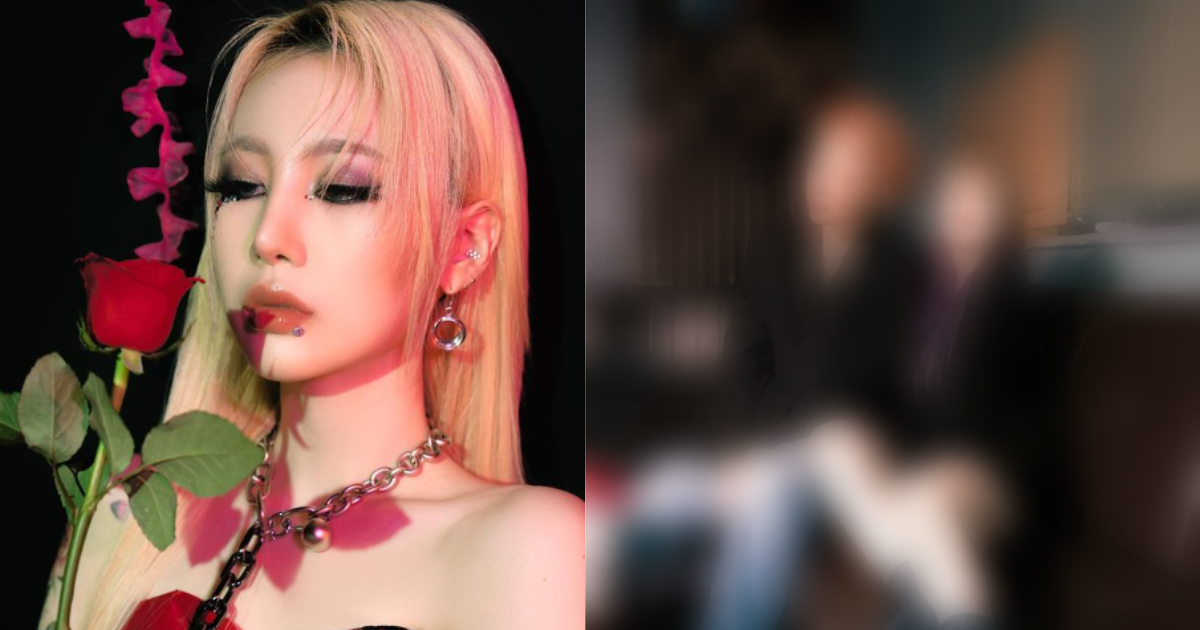 If you’re a fan of Arirang’s After School Club, you must know the lively and stubborn Park Jimin. She has run the program for many years since 2015, and did not leave until August this year.

Due to her work as an MC, it was rumored that she was romantically linked to former U-KISS member Kevin. Idol even toppled Eric Nam on YouTube like “K-pop Daebak” along with Jamie herself. The three of them just laughed at the thought of dating them.

But did you know that in 2019 she was related to another man? She has been seen hanging out with a group of people and THIS rapper. So fans have speculated that they are related and in a relationship.

Jamie is supposed to be in a relationship with THIS rapper

There have been many Instagram posts from people Jamie spent time with, and MaseWonder is one of them. 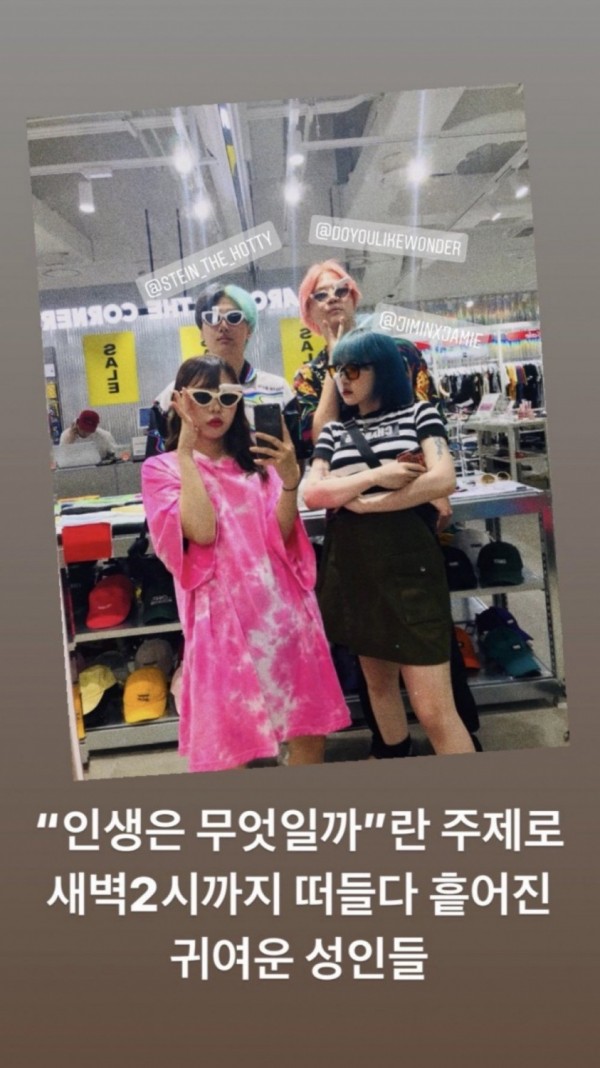 (Photo: Jamie on Instagram)
Jamie Park Dating Rumor: Did you know she was once associated with this rapper?

MaseWonder is a rapper and singer who made his debut in 2015 under the Early Nerds agency. Since debuting and releasing many solo songs, he has been active in the music industry and has also collaborated with other singers such as MiZone.

Fans don’t know how the two got together or how they became friends, but they certainly look close in their Instagram posts.

Jamie’s fans have tried to discourage others from spreading rumors as they are unfounded and not in their interests. Some comments also said:

“Two people who are seen alone or with a group do not prove that they are meeting. They may be, but spending time is not enough proof of anything … Regardless, Jimin’s happiness is wonderful to see and whether she is dating or not or smiling, that’s all that matters! “

Jamie didn’t really comment on the rumors about her dating the rapper. In fact, she was also silent about any dating rumors she was involved with.

Jamie Park was the first SBS “K-Pop Star” winner. She was first introduced with Baek Yerin by JYP Entertainment as the 15 & duo.

Their debut song “I Dream” did not gain as much popularity as when Jamie was on “K-pop Star.” She made her solo debut in 2015 with the single “Hopeless Love” still at JYP Entertainment. Her last song on the agency was “Stay Beautiful”.

She has also joined the MNET “Good Girl” competition program, where she has performed with other soloists such as Ailee and rapper Cheetah.

According to an interview with the South China Morning Post, she was tired but somehow happy because this show had widened her group of friends. 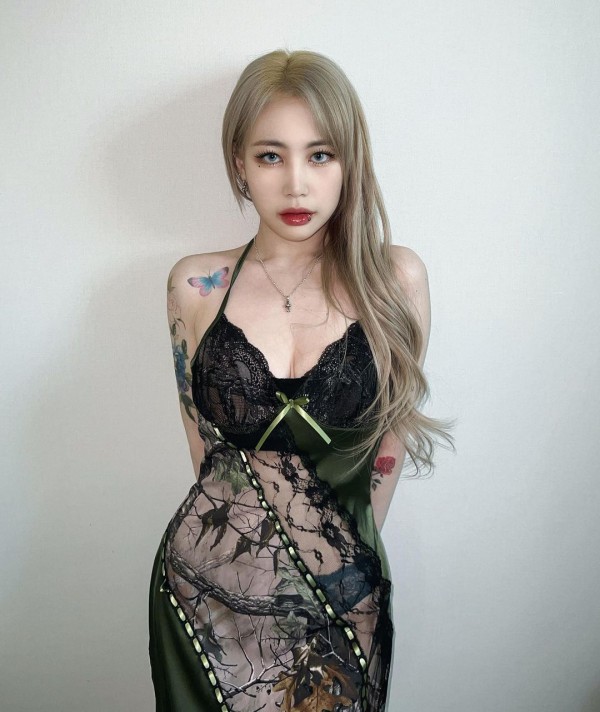 Then she left JYP Entertainment and went to Warner Music Korea. She has changed her musical style and is more comfortable with her activities. 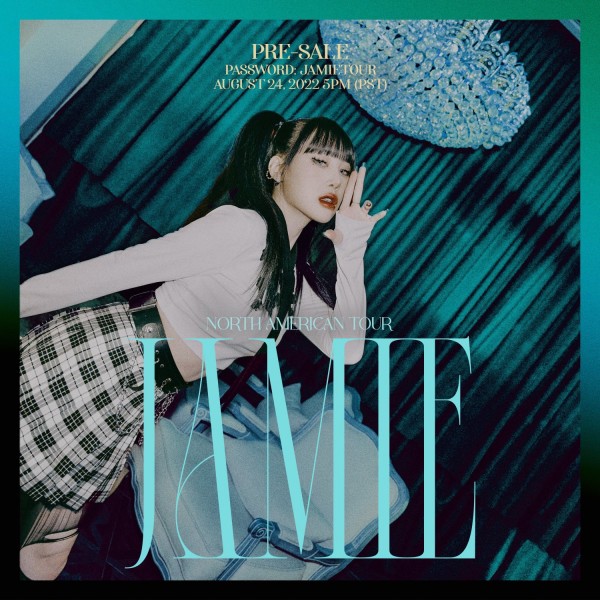 He is currently due to return in September with “One Bad Night” and will embark on a US tour of the same title. 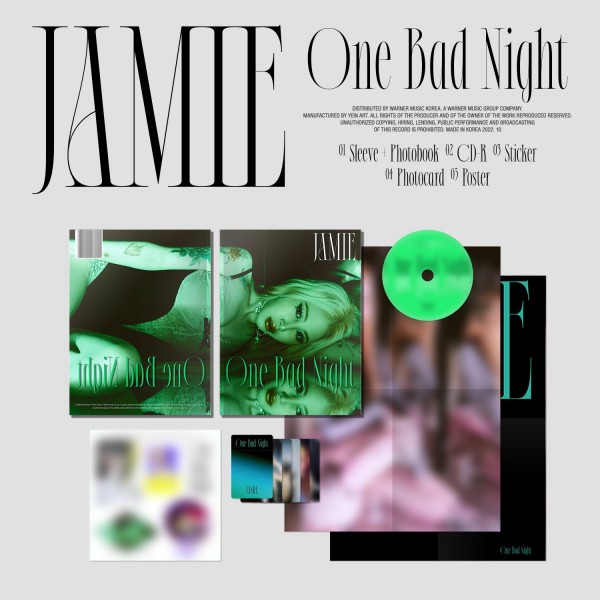