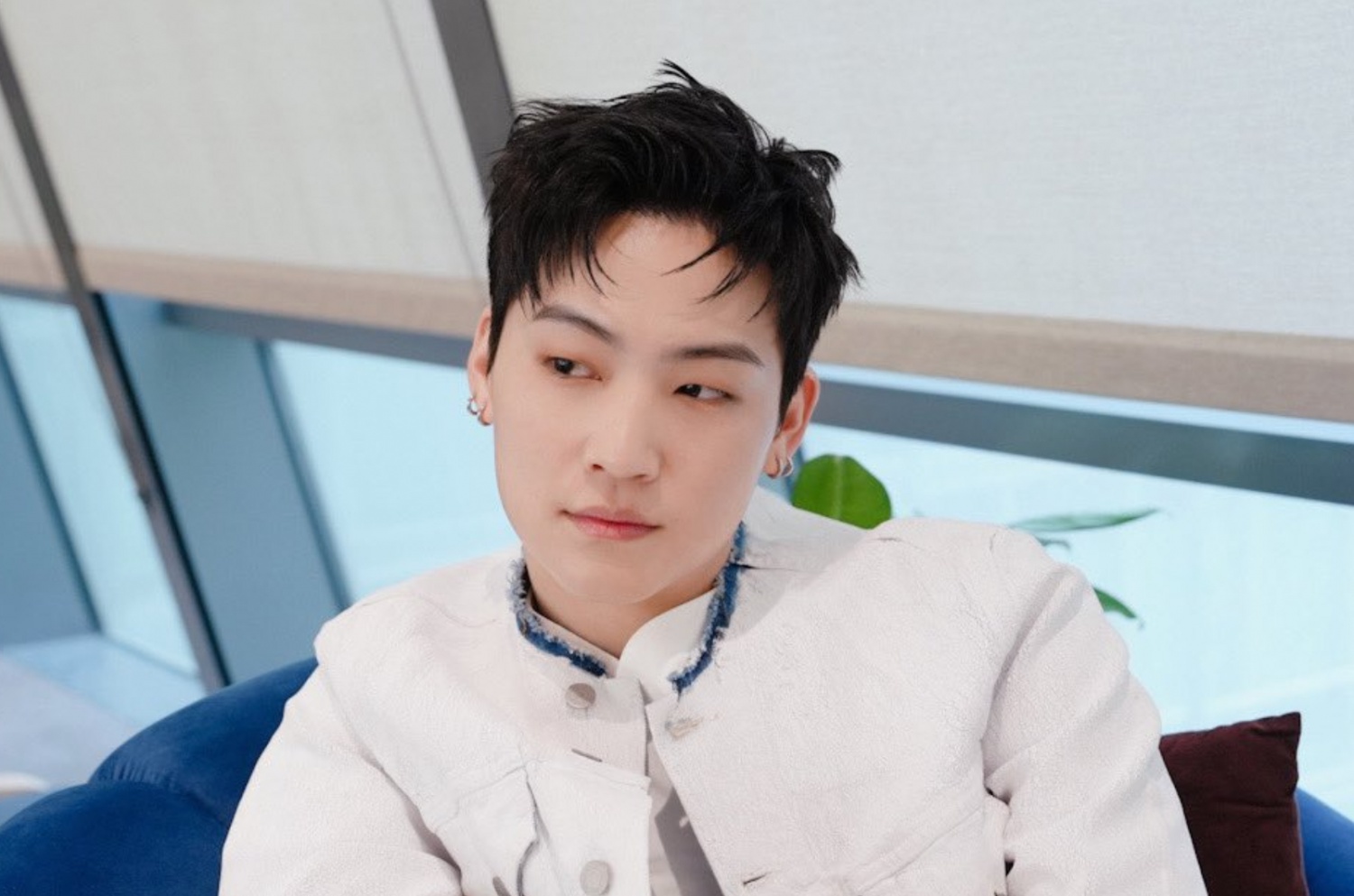 Jay B recently returned with his album “Be Yourself” which features the title song “go UP”. Shortly after the release of the EP, with its new songs, it took first place on the iTunes charts around the world.

On September 21 at 6:00 PM KST, Jay B’s Be Yourself album was officially released along with the music video for the song “go UP”. The EP also features five tracks on the B side, including his collaboration with Sik-K titled “Break It Down”.

After the mini-album was released, it took just a few hours to reach No. 1 on the iTunes Album charts worldwide. At around 5:20 AM KST on September 22, Be Yourself ranked first in at least 38 different countries, including Argentina, Brazil, Thailand, Philippines, Hong Kong, Lithuania, Oman, Peru, Saudi Arabia, Venezuela, and more.

READ ALSO: GOT7 Jay B releases “go UP” music video and album “Be Yourself” + introduces B-Side songs 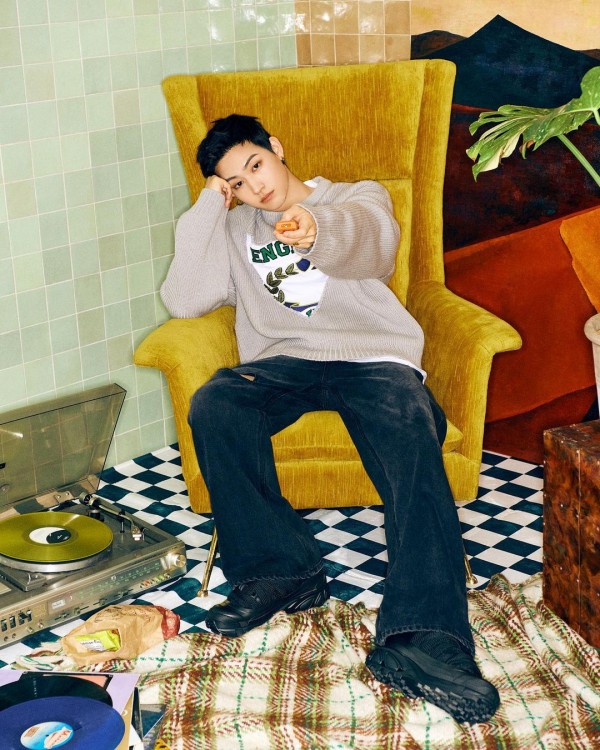 Not only that, Jay B’s “Be Yourself” also landed at # 1 on the iTunes world album chart and # 3 on the European iTunes album chart. It even took 6th place on the US iTunes album list.

READ MORE: Who is Pure D? Century, real name of the girl who captured Jay B’s GOT7 heart 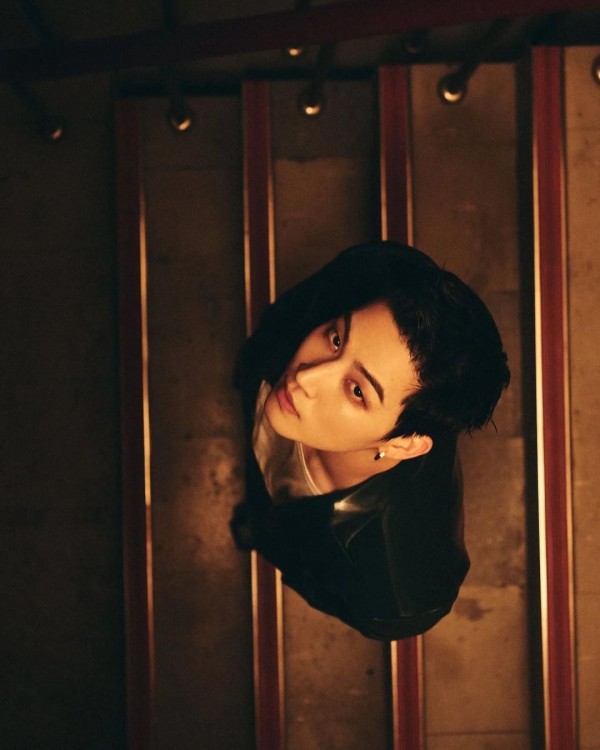 These exploits demonstrate Jay B’s widespread popularity as a solo artist. In the coming days, it may still be number one on iTunes’ album and song charts, given that its previous albums “LOVE” and “SOMO: FUME” topped 53 countries and 49 regions respectively.

COULD ALSO: GOT7 Jay B shares a ghastly experience in a recording studio 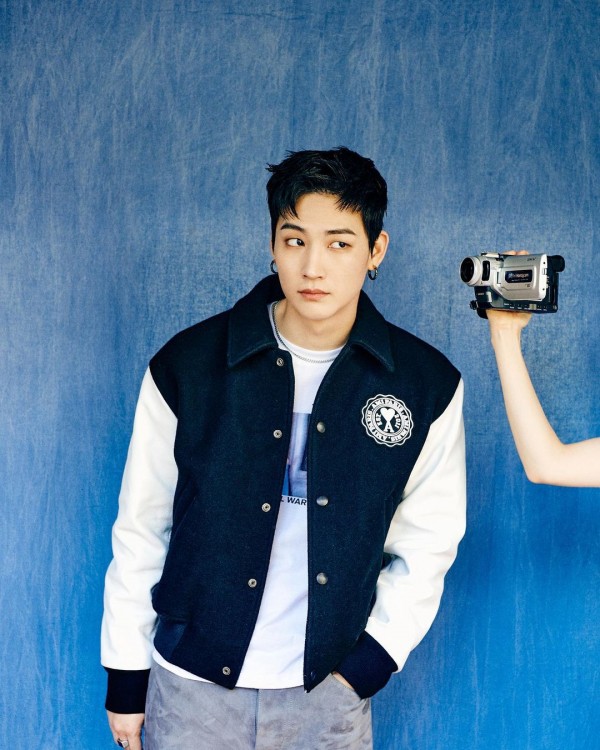 As for the sales of the first day of Jay B’s Be Yourself, a total of 11,487 copies were sold on the Hanteo Chart. Unfortunately, that figure is almost half of its first-day sales with “SOMO: FUME.” Even so, the numbers are likely to rise in the coming days.

If you haven’t seen MV Jay B “go UP” yet, check it out below:

Upcoming GOT7 Activity Jay B

In other news, Jay B is set to embark on his first solo world tour entitled “Tape: Press Pause”. The first leg of this tour will take place in Asia.

CDNZA Records before revealed dates and stops in Asia. He travels to Manila in the Philippines on October 1, Bangkok, Thailand on October 15 and 16, Jakarta, Indonesia on October 22, and Japan on November 2. 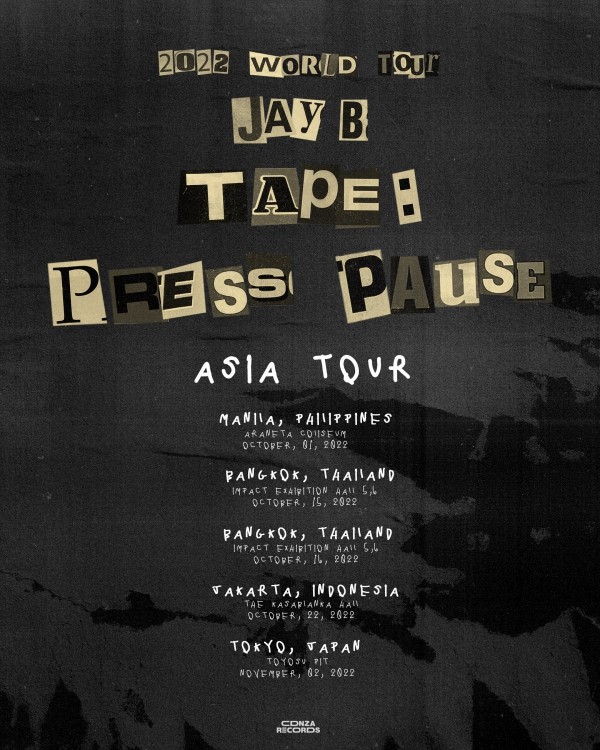 Before traveling to these cities, a GOT7 member will play their first concert in Seoul on September 24 at the Yes24 Live Hall.

As this is a world tour, more dates and cities are expected to be announced at a later date. Stay tuned!