JENNIE FOR PORSCHE: Functions as a BLACKPINK member in an ad for a new car brand 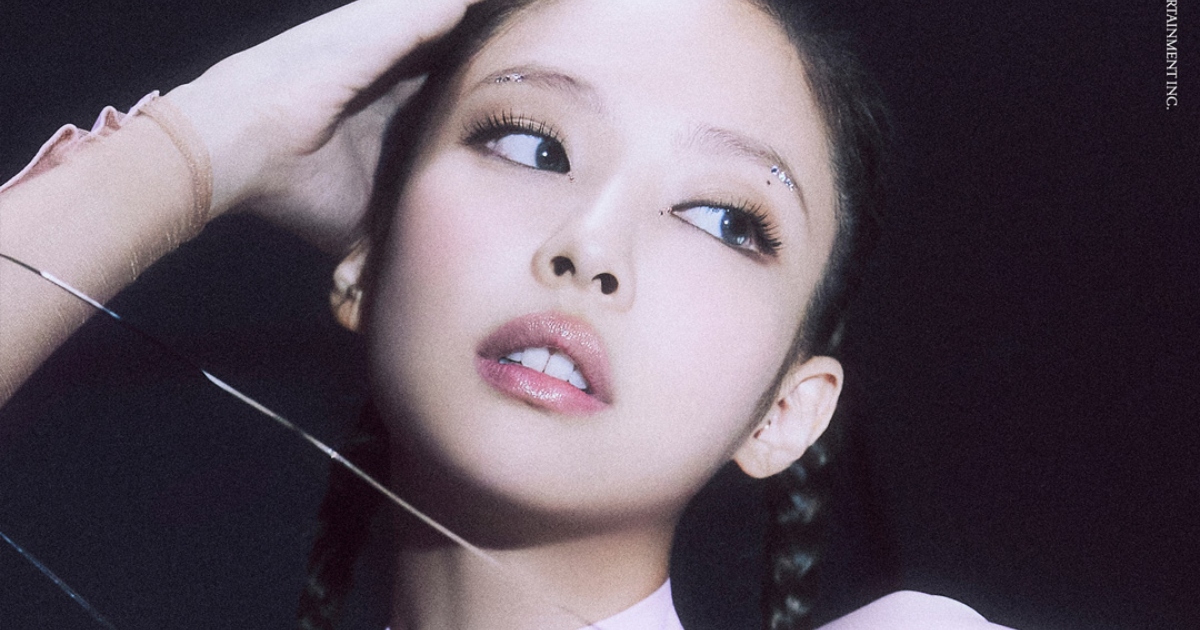 The dominant group of YG Entertainment girls, BLACKPINK corresponds to influence, elegance, grandeur and fashion. So it’s no surprise that many high-priced brands choose four ladies for the face of their company.

On October 11, 2022, BLINKs theorized that BLACKPINK Jennie’s participation in the Porsche pop-up event in Seoul is possible because her name “Jennie Ruby Jane” designed with clouds is applied to the walls of the Sondewunsch project. This speculation grows as BLINKS recalls Jennie’s enthusiasm for the clouds.

In addition, Porsche Korea posted several photos on Instagram which suggested that the luxury car brand is currently working with the new patron of the Sondewunsch project.

Although the photos did not fully reflect the face of the new client, observant fans immediately noticed the owner of a distinctive side face in the post.

BLACKPINK Jennie’s collaboration with Porsche was intensified by a YG Entertainment poster, which revealed that the car brand is one of the sponsors of BLACKPINK’s world tour “BORN PINK”, which will start on October 15 in Seoul.

Porsche’s sponsorship of the BLACKPINK world tour proves that the partnership between Jennie and Porsche is taking it to the next level.

Sonderwunsch customers are expected to develop a personalized design for an existing Porsche car. This confirms that the trailer photos featured Jennie who appeared to be designing or drawing on paper.

In addition, BLINKs commented that the Jennie TAMBURINS ad, in which Jennie arrived in a stunning red Porsche car, already heralded a month’s preparation for the prestigious design collaboration.

Fans also discussed on Twitter how Jennie and her mother were at Porsche, as evidenced by the fact that they owned some Porsche cars over the years. This is probably one of the unfortunate collaborations that destiny has woven Jennie.

The impact of Jennie’s work has brought many benefits to the group and the company. As Porsche has already been confirmed to join the sponsorship of the BLACKPINK world tour, this would not be the first time the company will support its endeavors.

Some have mentioned that JenniexGM brought in Gentle Monster to finance the production of Game Caterers, an episode of YG Entertainment.

Based on annual reports from influential and luxury premium brands, Porsche continues to dominate the driver’s seat in 2021 and 2022.

With this, fans have confirmed that Porsche’s sponsorship of “BORN PINK” BLACKPINK will be one of the factors that will pave the way for the girls to unstoppable, record-breaking and triumphant concerts and performances.

“Meanwhile, the new car will be on display at Sonder Bunsch House (827 Seolleung-ro, Gangnam-gu, Seoul) until June 26. Then you can see the car at the BLACKPINK concert as part of the world tour starting in Seoul. ”

SO SEXY AND COMPLETELY !!

Meanwhile, the BLACKPINK world tour “BORN PINK” will kick off this week in Seoul. It will continue in various parts of the world, ranging from North America, Europe, the Middle East, Southeast Asia and Australia.

With these tips, Porsche has confirmed its collaboration with Jennie from BLACKPINK, who will be a special guest at the event in Seoul, South Korea, on October 12, 2022.

Jennie, along with her bandmates, is indeed one of the most powerful K-pop queens.

BLINKi, how do you like this powerful collaboration between BLACKPINK Jennie and Porsche?