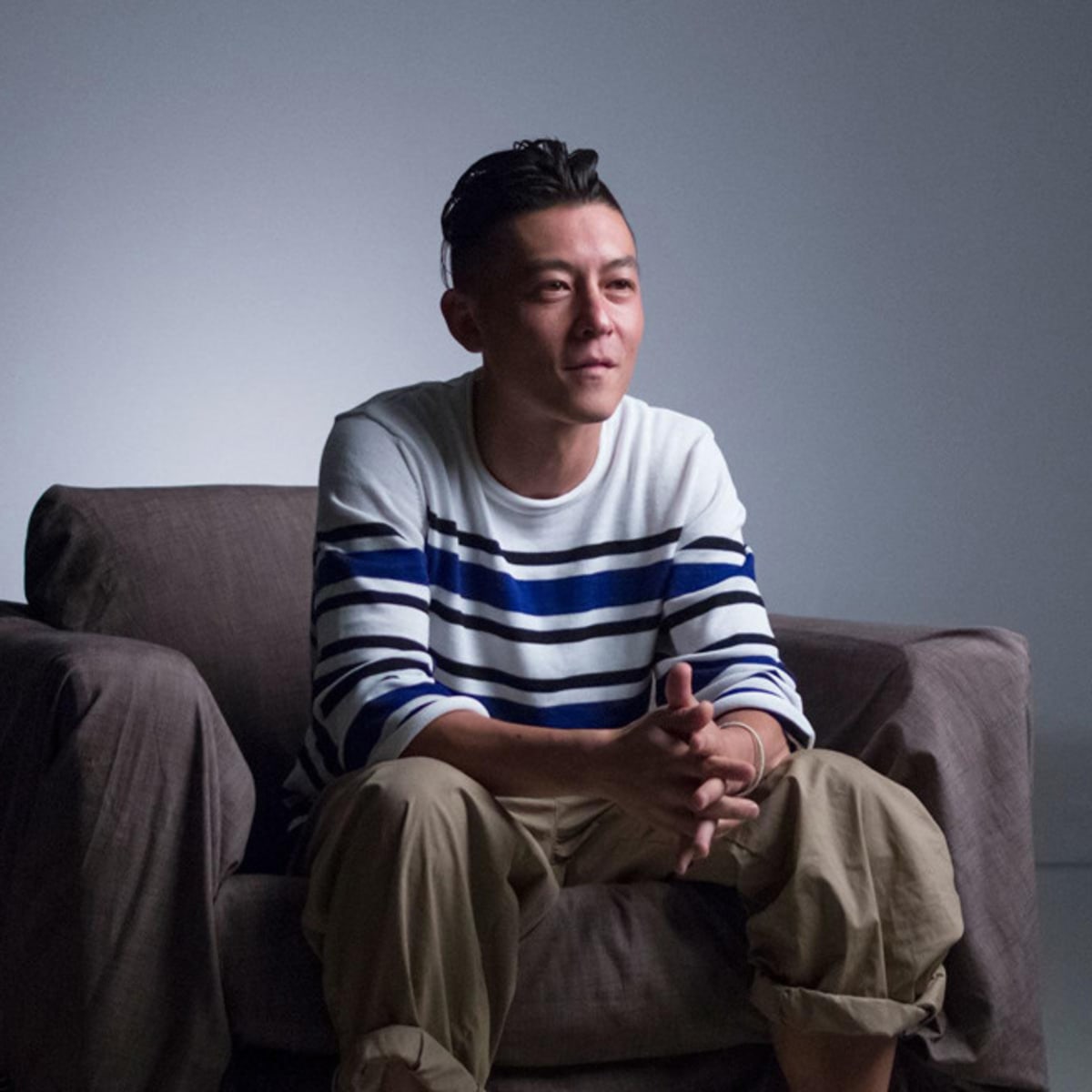 It was recently reported that Jennie removed all followers and followers on her private Instagram. However, the flood of leaked photos remains a problem.

In the past, there have been cases in the US and Hong Kong where leaks of celebrity photos have turned the entire public upside down.

First, in 2008, photos of celebrities leaked from Hong Kong actor Edison Chen’s personal computer by a computer repair engineer. A large number of photos quickly spread all over the Internet, causing damage to many actresses and models. Edison Chen, who owned the photos, was even attacked by a group of three led by the father of actress Cecilia Cheung, one of the victims.

Cecilia Cheung, who became the biggest victim of the incident that shook Asia, was not easy to return. Another victim, Gillian Chung, a member of the Twins group, also experienced difficulties and resumed her broadcasting activities through a tearful interview.

After moving to Hollywood, there was an Apple iCloud account hack in 2014. Personal photos of dozens of celebrities have leaked, including Jennifer Lawrence, who became a star after appearing in the series “The Hunger Games”. The hacker even posted photos on online community sites. In fact, actress Jennifer Lawrence once complained that this incident left her traumatized so far.

Such an incident may slowly be forgotten by the public, but may leave an incurable wound to the victim’s heart.

What about Jennie and V? The hacker uncritically exposes photos and videos on the web one by one, claiming they are photos from Jennie and V’s private lives. Photos and videos that have not been verified for authenticity are disseminated in various social and online communities. They are also processed by various media around the world and ridiculed by internet users in some places.

It doesn’t matter if V and Jennie are in a romantic relationship or not. As the hacker’s malicious movements intensify and show no sign of an end, fan attention has already shifted from wondering if their relationship is real or not to whether there is a way to prevent photo leakage.

Fans are increasingly concerned as photos taken in extremely private venues are exposed everywhere, and they also cannot understand the purpose of the crime that is causing the artists’ psychological trauma. The public is also wondering what the two agencies are doing apart from shutting down their artists’ private accounts on the SNS.