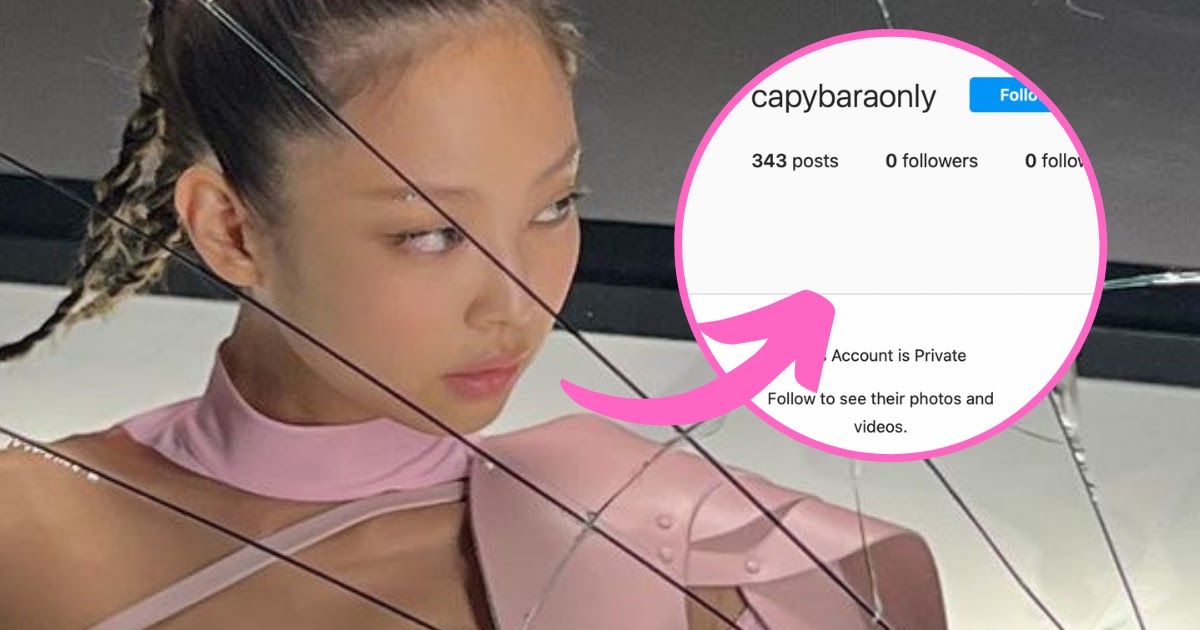 In the early morning of September 20, the idol’s alleged private account stopped following everyone and also blocked all of her followers.

As of this writing, the private account is not tracking anyone, nor is anyone tracking it. Jennie seems to have cut off her private Instagram from her friends, making her posts only visible to her. 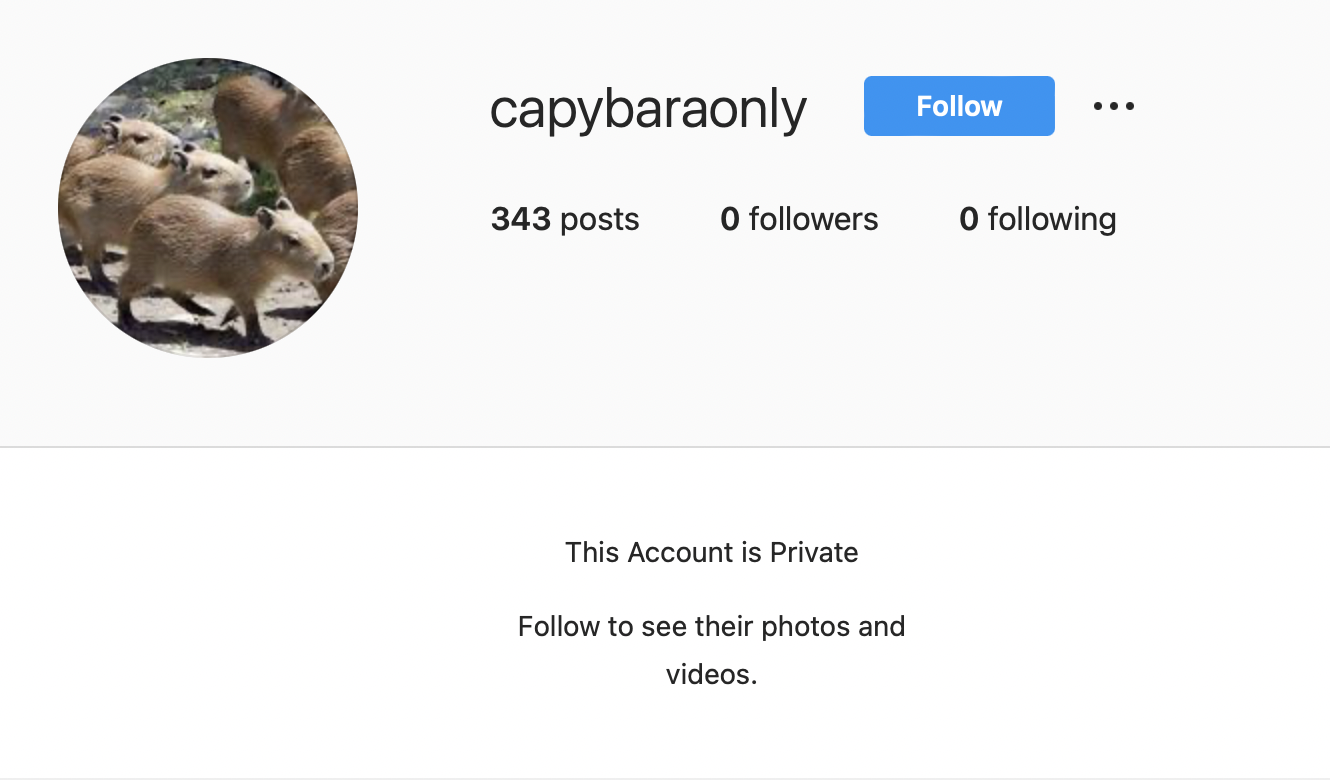 This is due to several months of “leakage” of her private photos by the alleged hacker. A hacker recently claimed that photos were leaked by an alleged friend of Jennie, which may have played a role in the idol’s decision to clean her account. 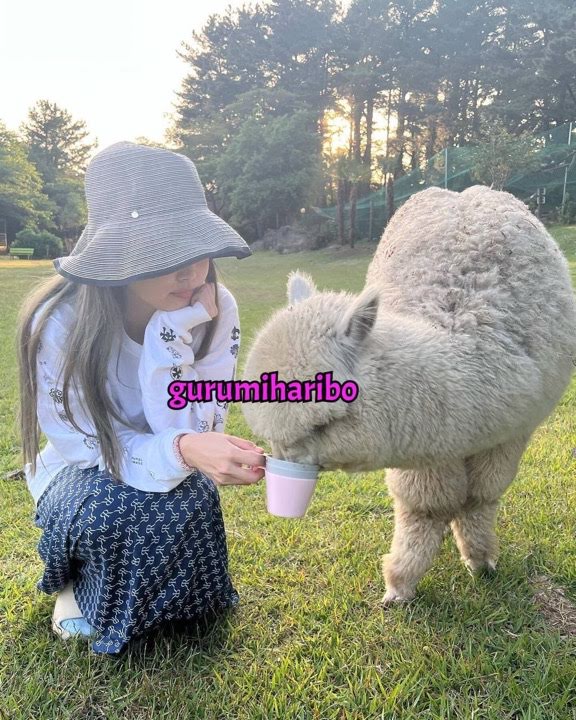 Internet users reacted to the idol’s account change with sympathy for the idol, and many of them said that they cannot imagine how much stress the idol must undergo.

In a viral post titled “Jennie cleared her private account at dawn,” which at the time of writing this article has been viewed more than 257,000 times, internet users commented on their concern about the idol. 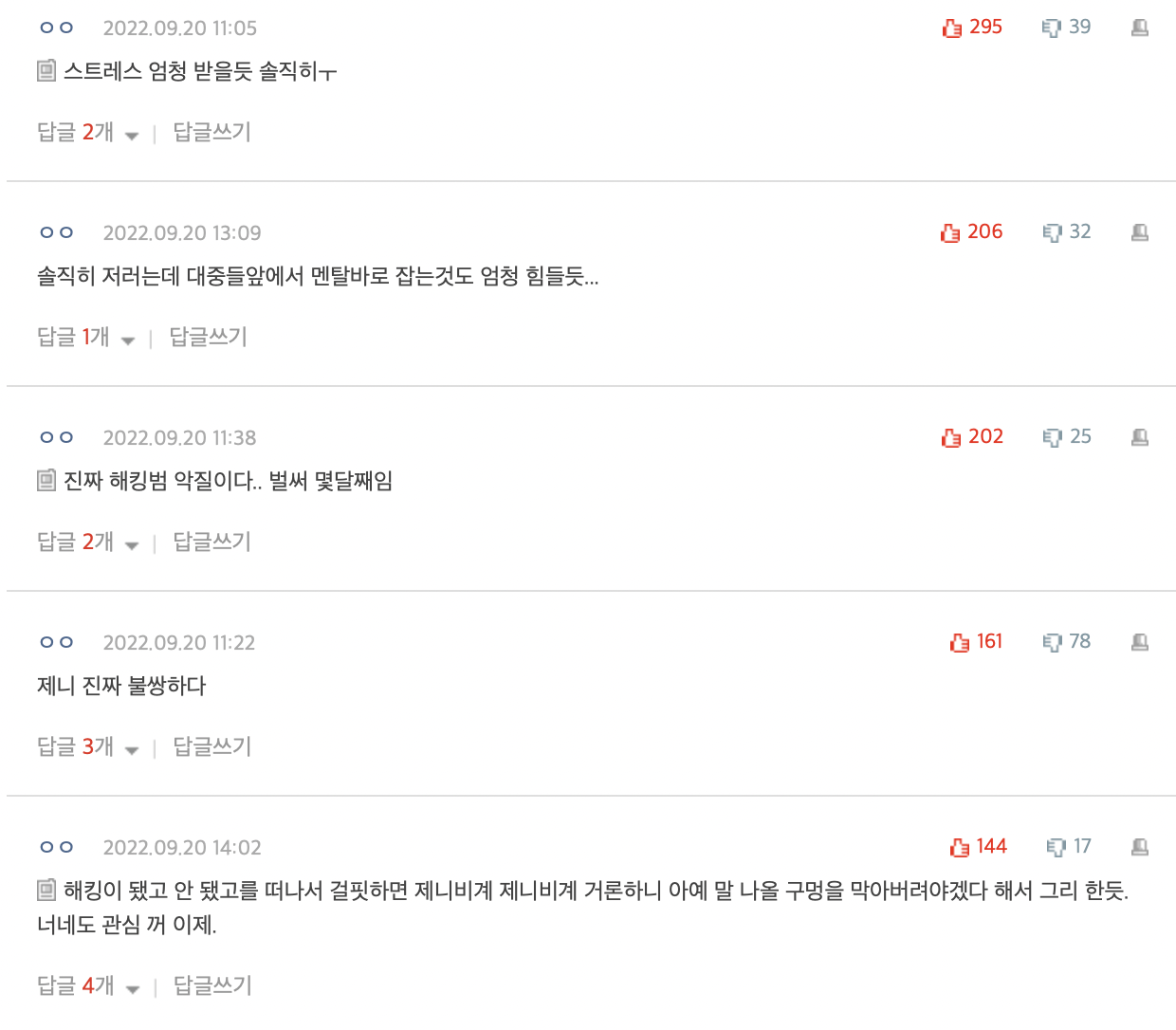