Jeon Do Yeon, Jung Kyung Ho, and more impress with chemistry at first script reading for ‘Crash Course In Romance’ 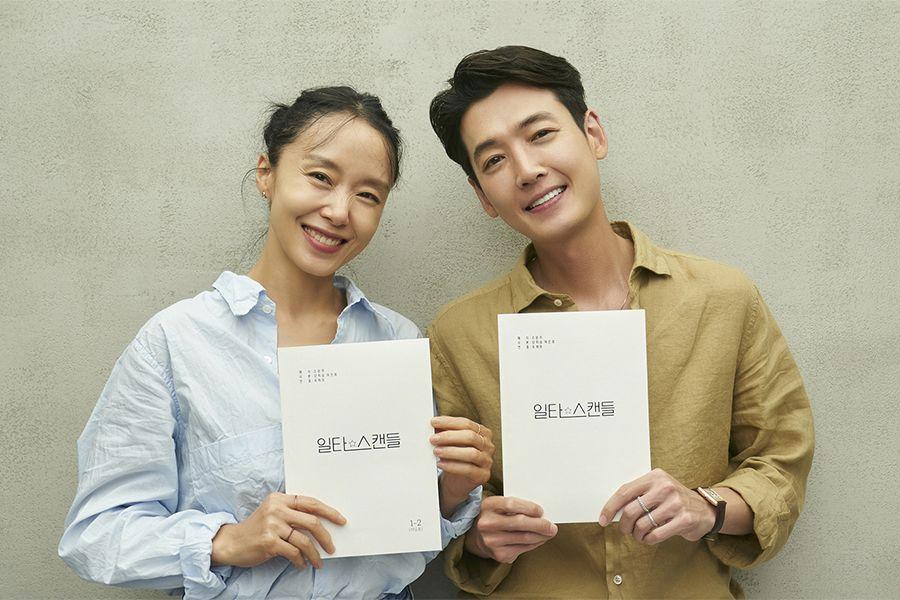 tvN shared photos from the first script reading of the upcoming romantic drama!

“Crash Course in Romance” is a new romantic drama starring Jeon Do Yeon and Jung Kyung Ho. The drama will be about the warm yet cold and sweet yet exciting story of the people who have to deal with the endless competition of the entrance exams. The drama tells the story of a bittersweet scandal between an appetizer shop owner who is belatedly entering the world of entrance exams and a star instructor in Korea’s top private education sphere.

Before script reading began, director Yoo Jae Won greeted the team: “I feel reassured to see all the cast and staff gathered together in one place. I will do everything in my power to make filming a fun experience for everyone. Writer Yang Hee Seung also remarked, “I hope everyone stays safe and happy throughout the filming. I will also work hard to finish the script to the end.”

When the script reading officially began, the actors quickly got into their roles and acted enthusiastically as if they were on the actual shooting location. Although it was their first meeting, the actors embodied their characters perfectly and made the audience excited to see their synergy in the drama.

First, Jeon Do Yeon, who has been presenting her first romantic comedy for some time, mesmerized everyone with her presence and charisma. Jeon Do Yeon, who plays Nam Haeng Sun, a former national sportswoman turned passionate head of the appetizer shop, was delighted with the unparalleled performance. Jeon Do Yeon perfectly played the tough Nam Haeng Sun, who, despite being exhausted by life, remains adamant, believes in her choices and does not make excuses for them. In particular, she colorfully depicted the situation outlined in the script, not only with her words, but also with her gaze and gestures, leading the scene with artistry and charming charm. 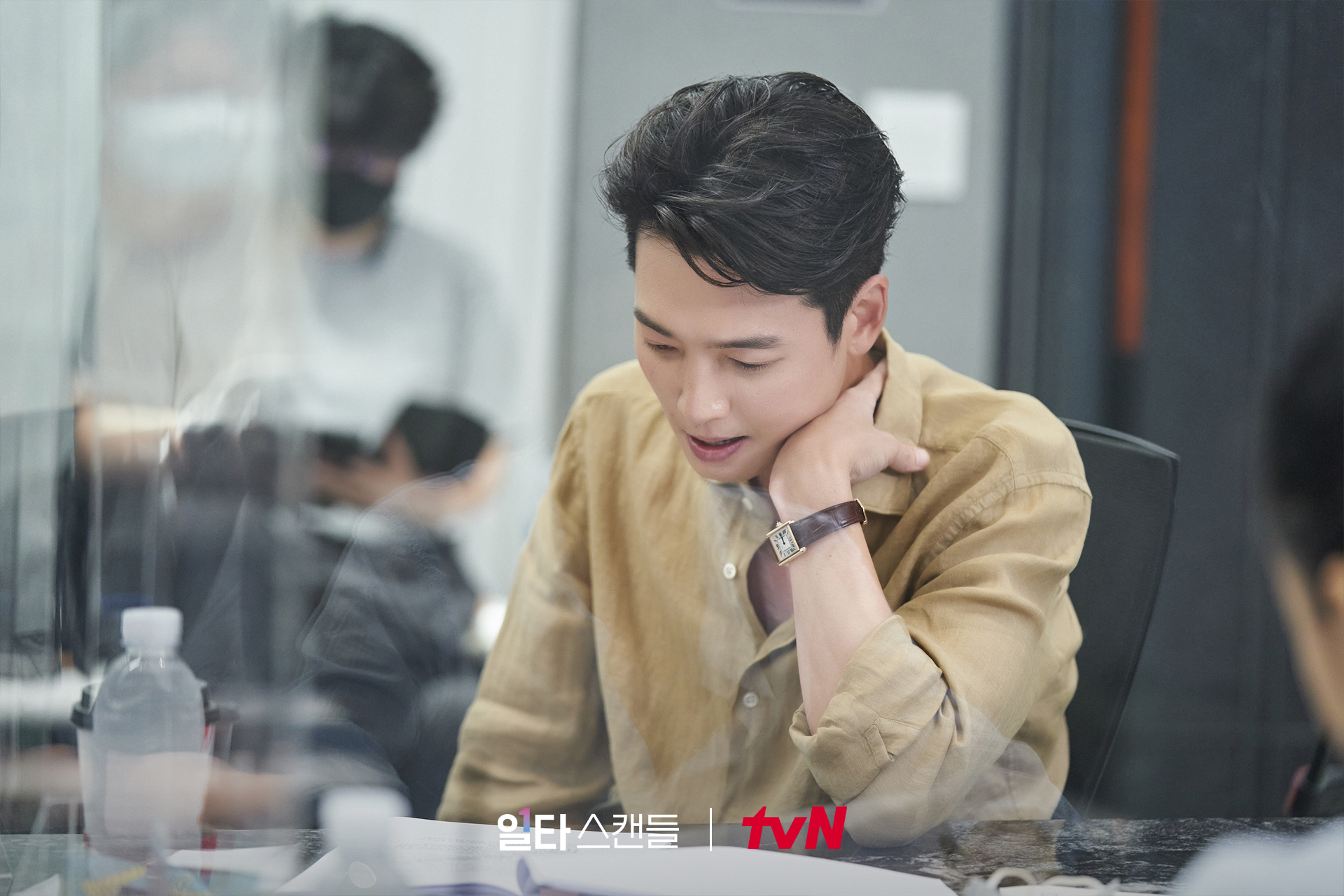 First of all, Jeon Do Yeon and Jung Kyung Ho’s excellent chemistry, even though they were working for the first time, attracted attention. The harmony between the two brought smiles to everyone while reading the script and raised expectations for their on-screen romantic chemistry. 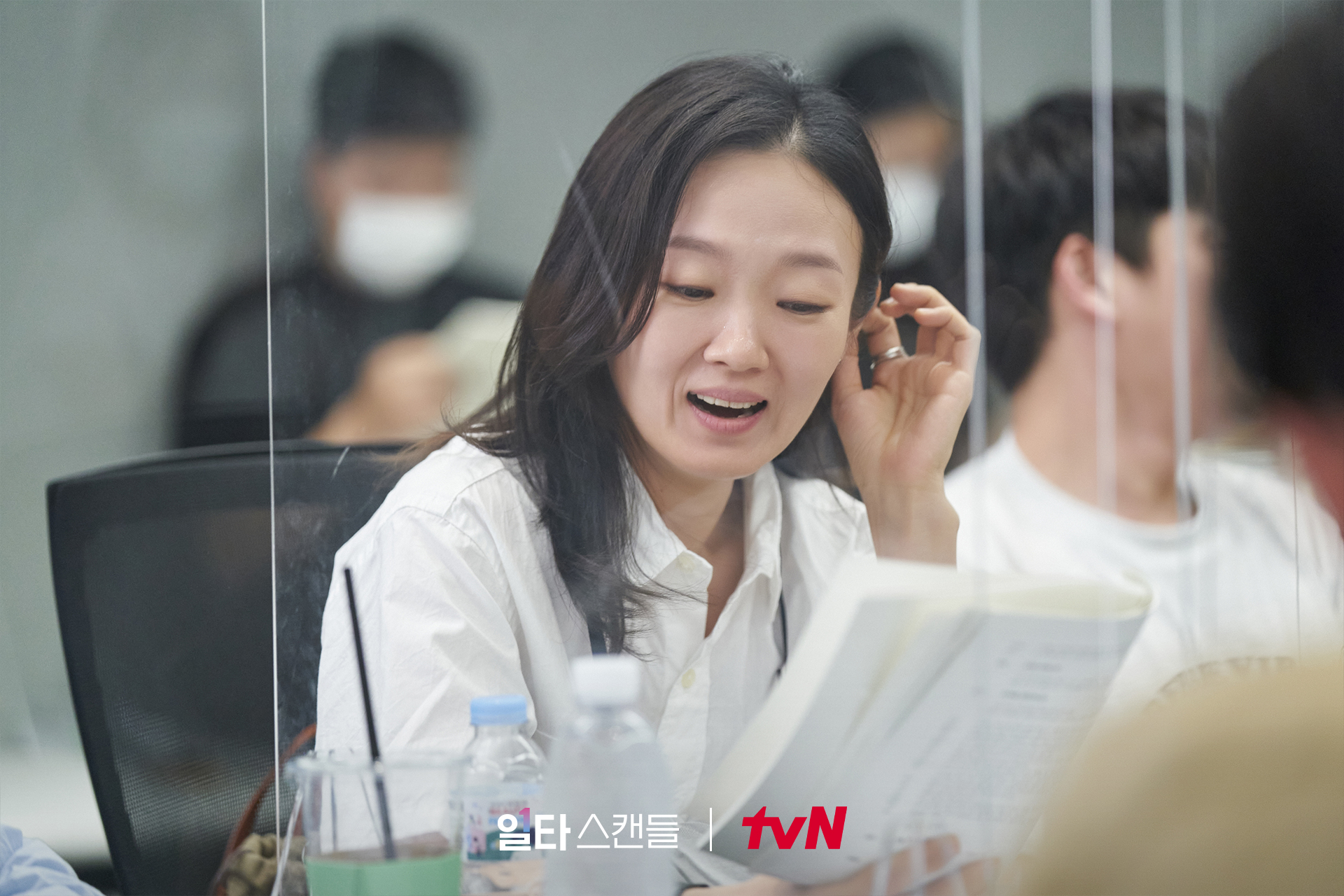 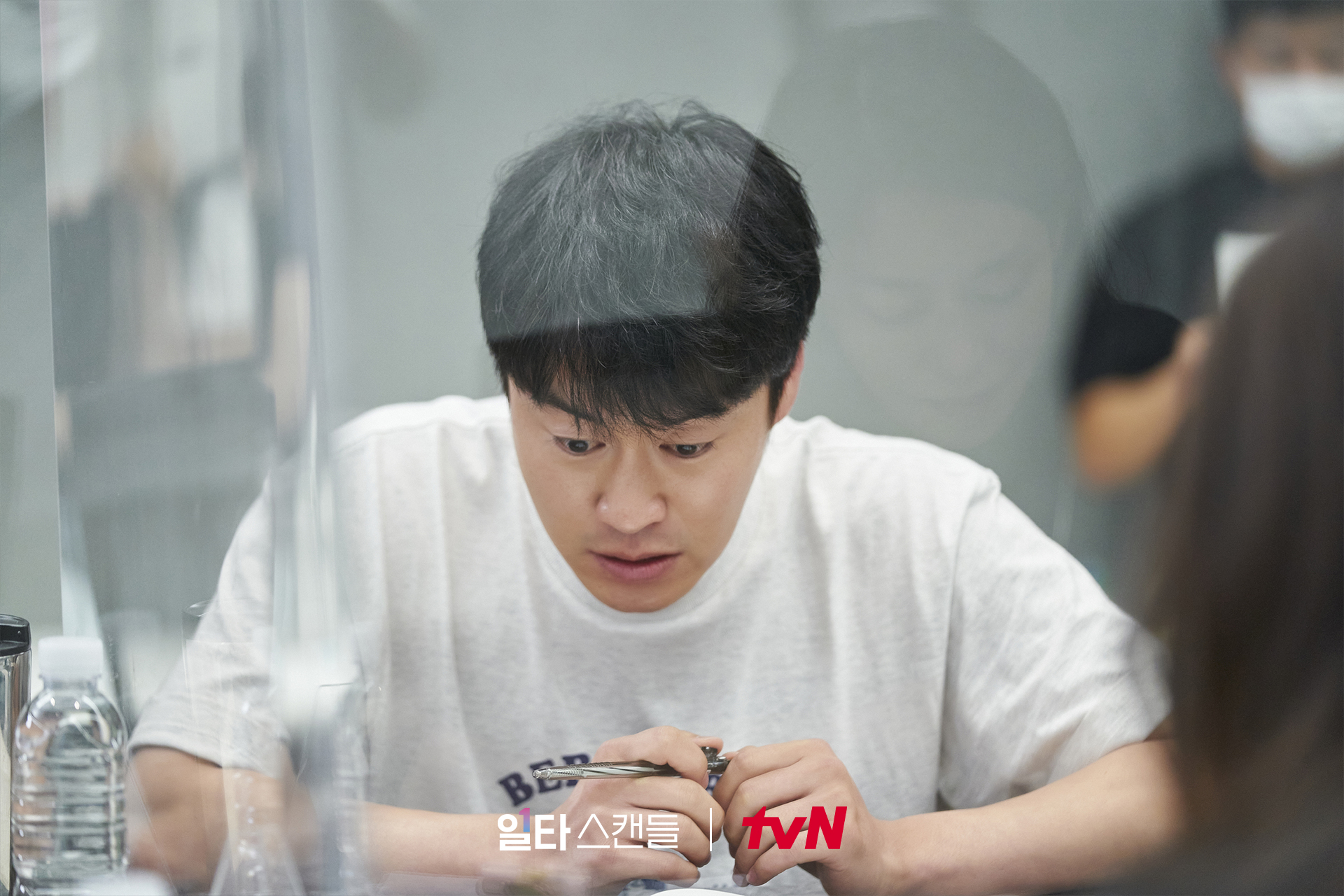 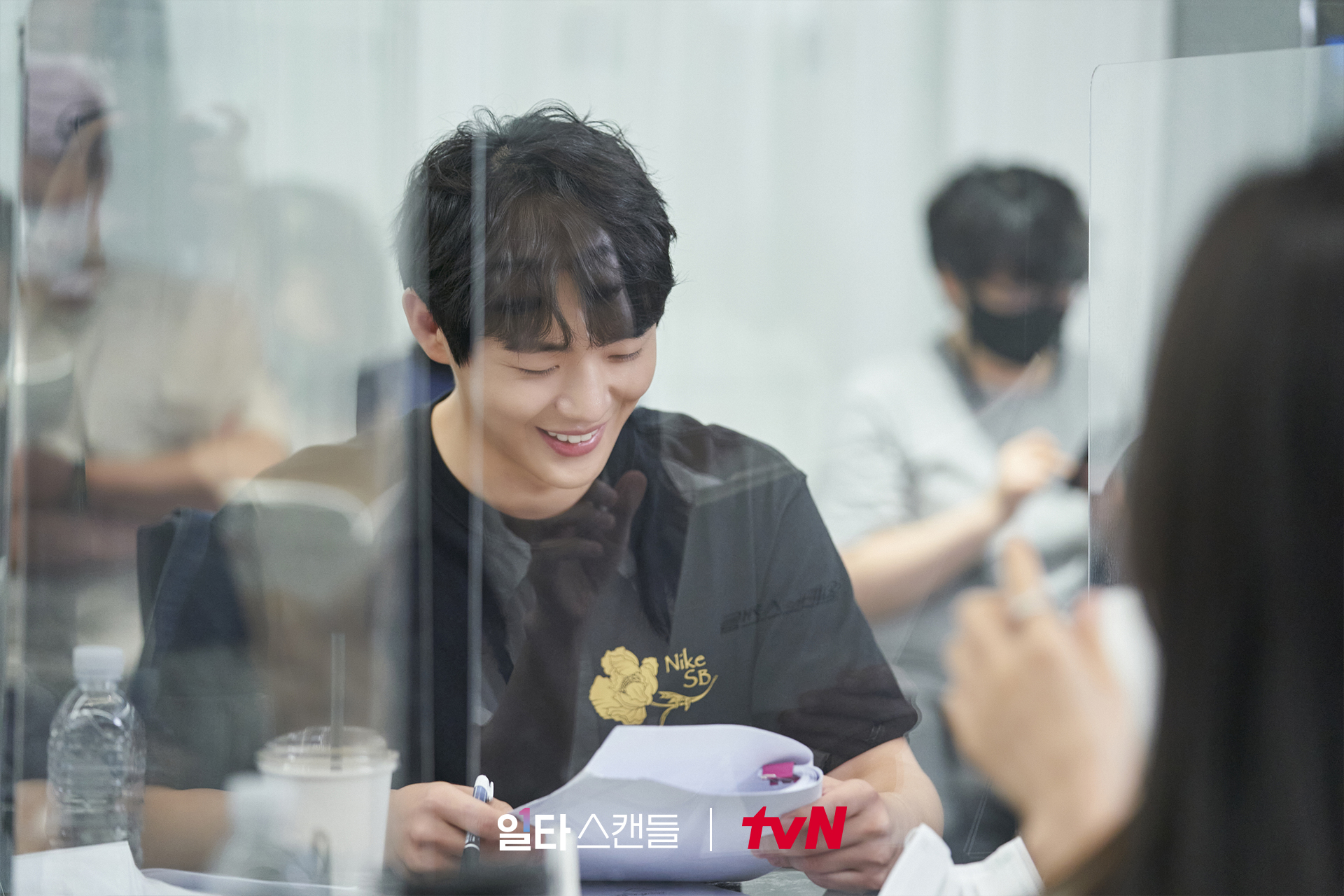 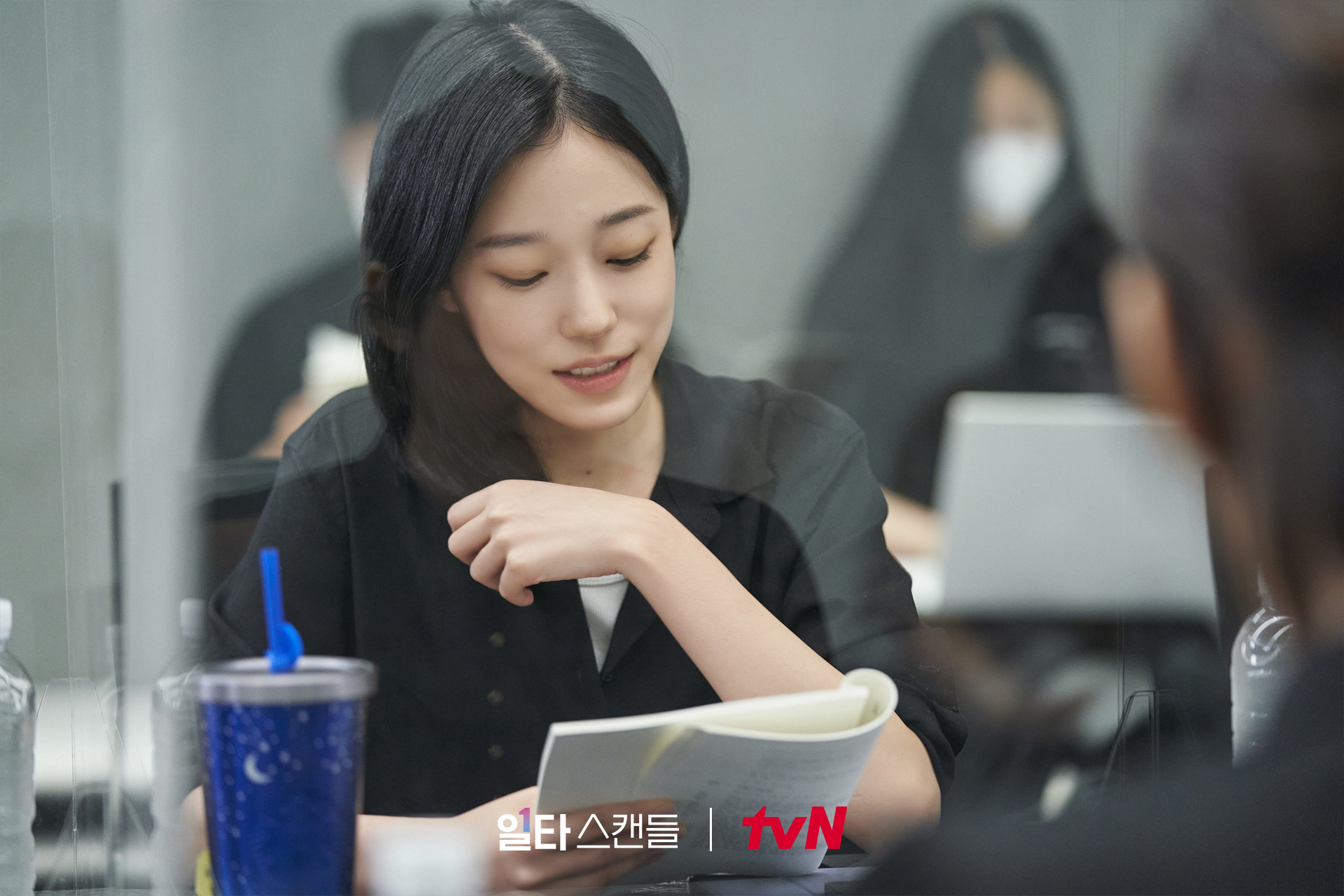 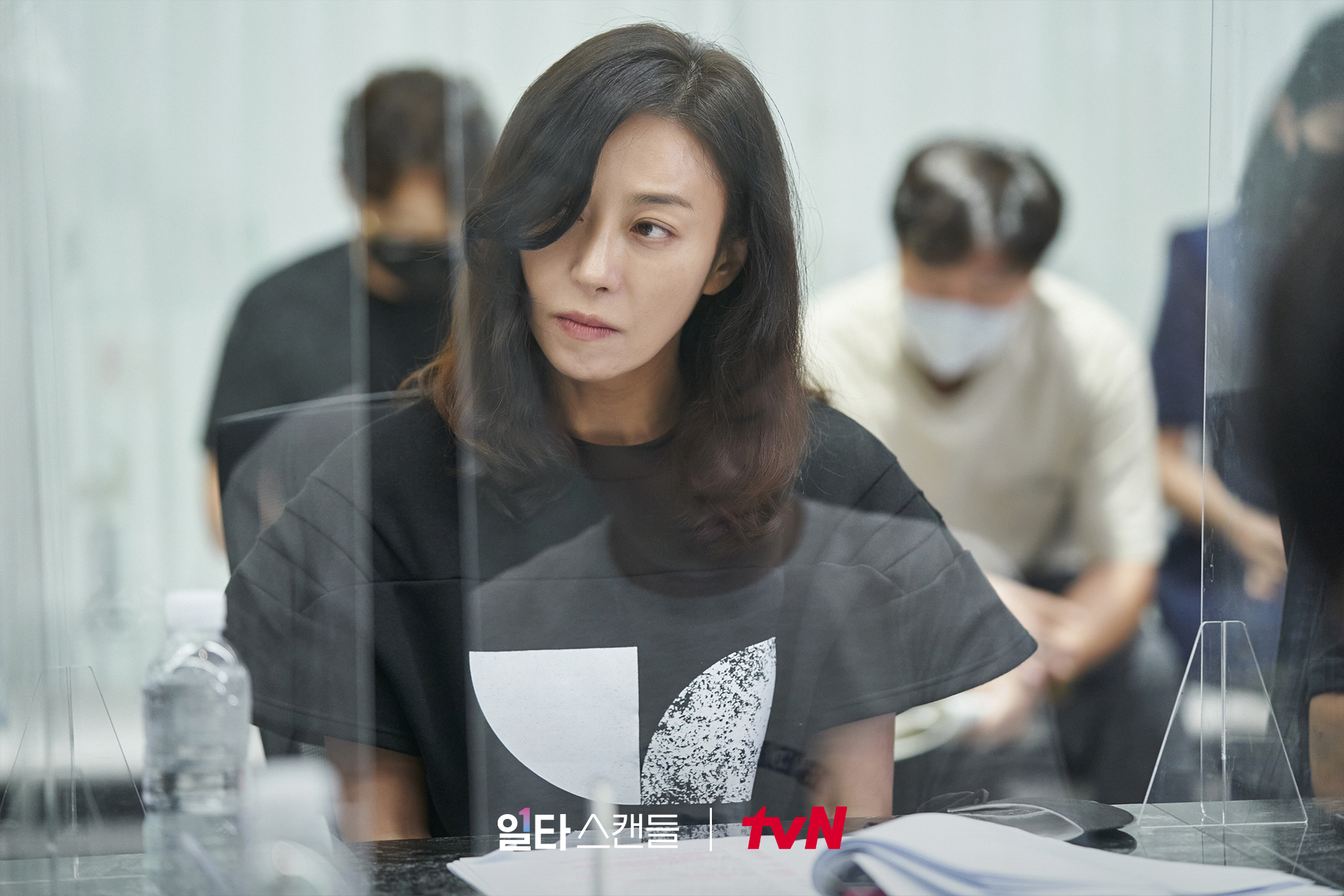 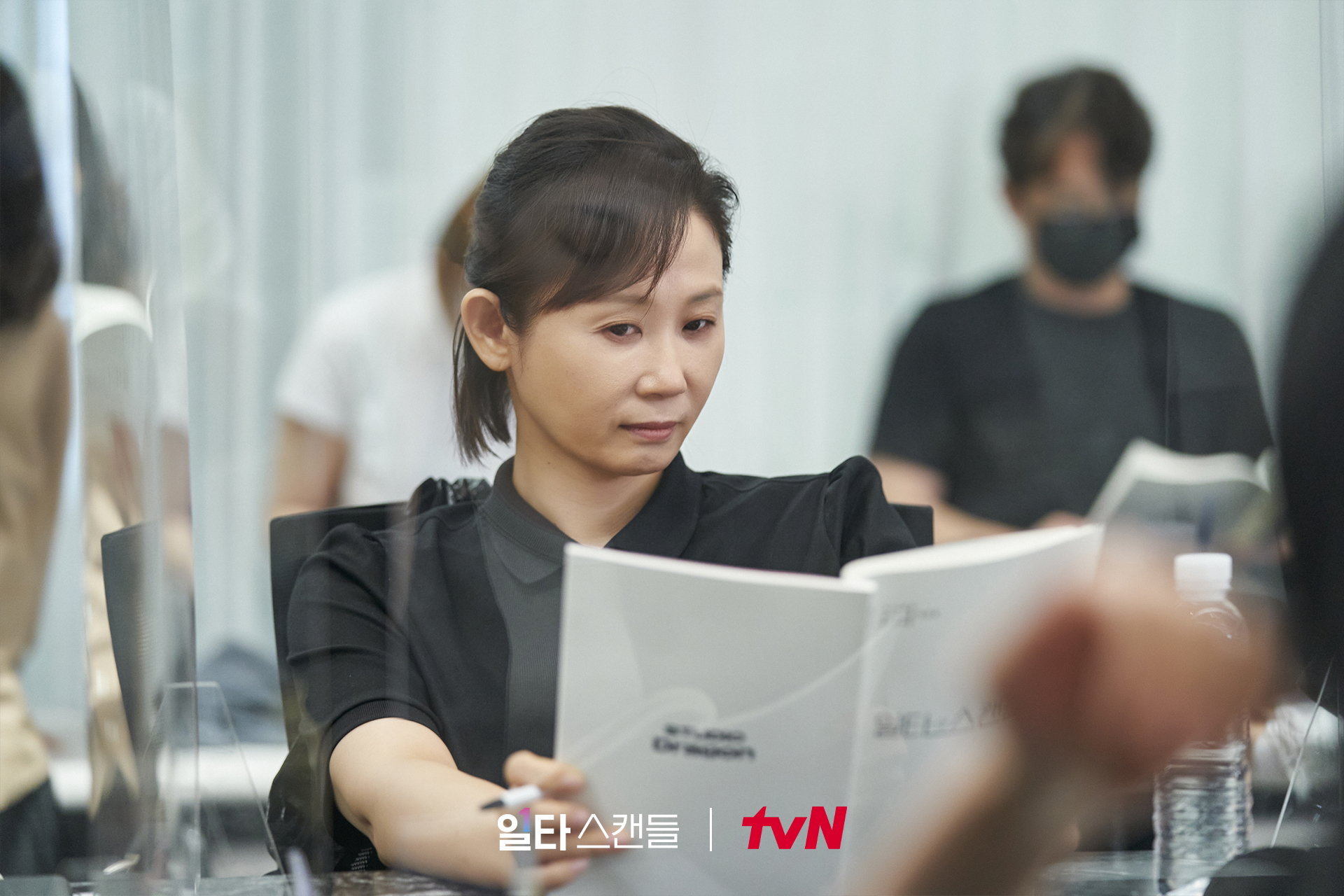 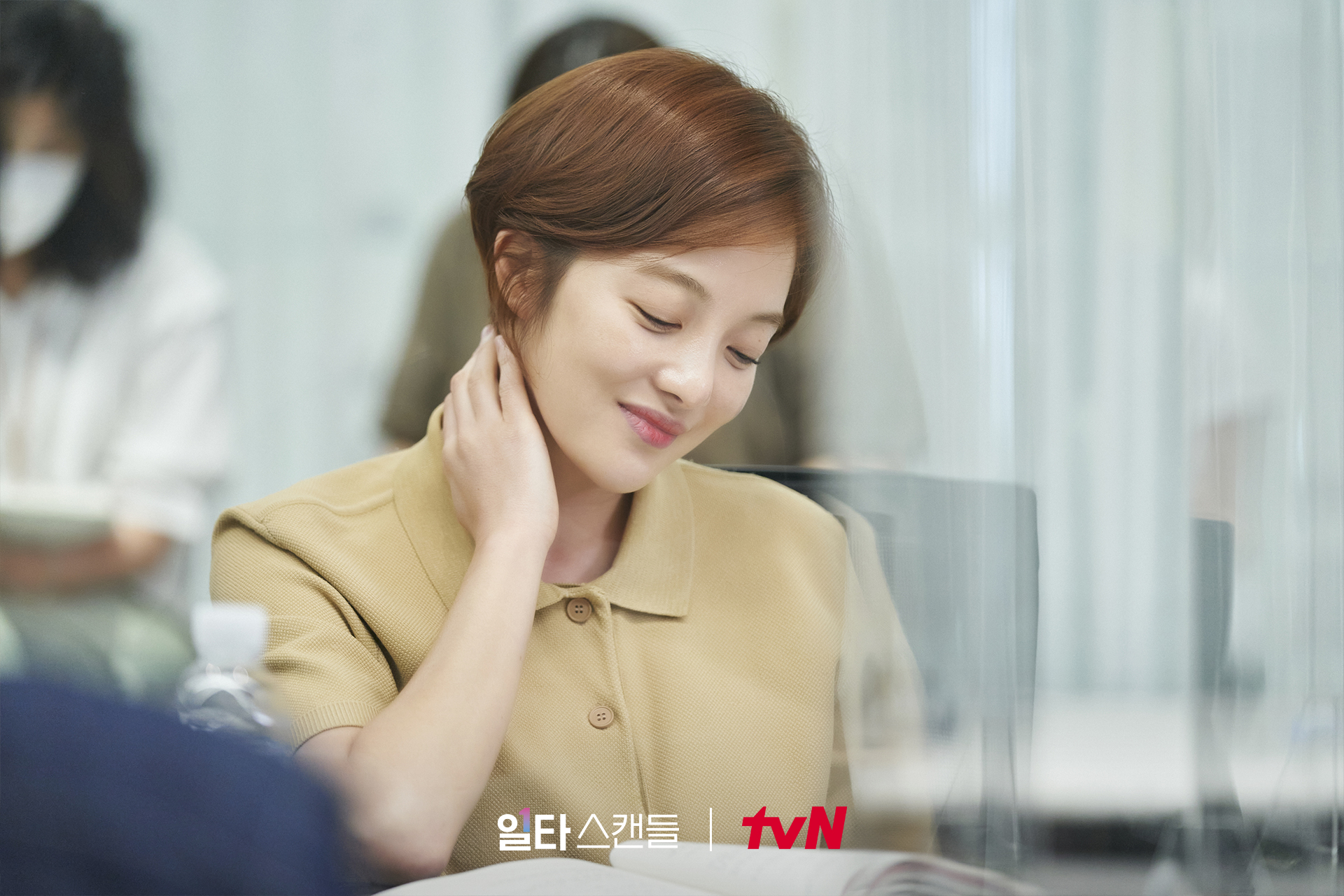 The production team noted, “From the first time they met, the chemistry between the actors was great, so even just watching was fun. We will also try to convey the warm atmosphere of the drama. Please wait and be interested in the first broadcast of the drama.

Crash Course in Romance will air in January 2023.

In the meantime, watch Jeon Do Yeon’s “Emergency Declaration”:

Also catch Jung Kyung Ho in “When the Devil Calls Your Name”: