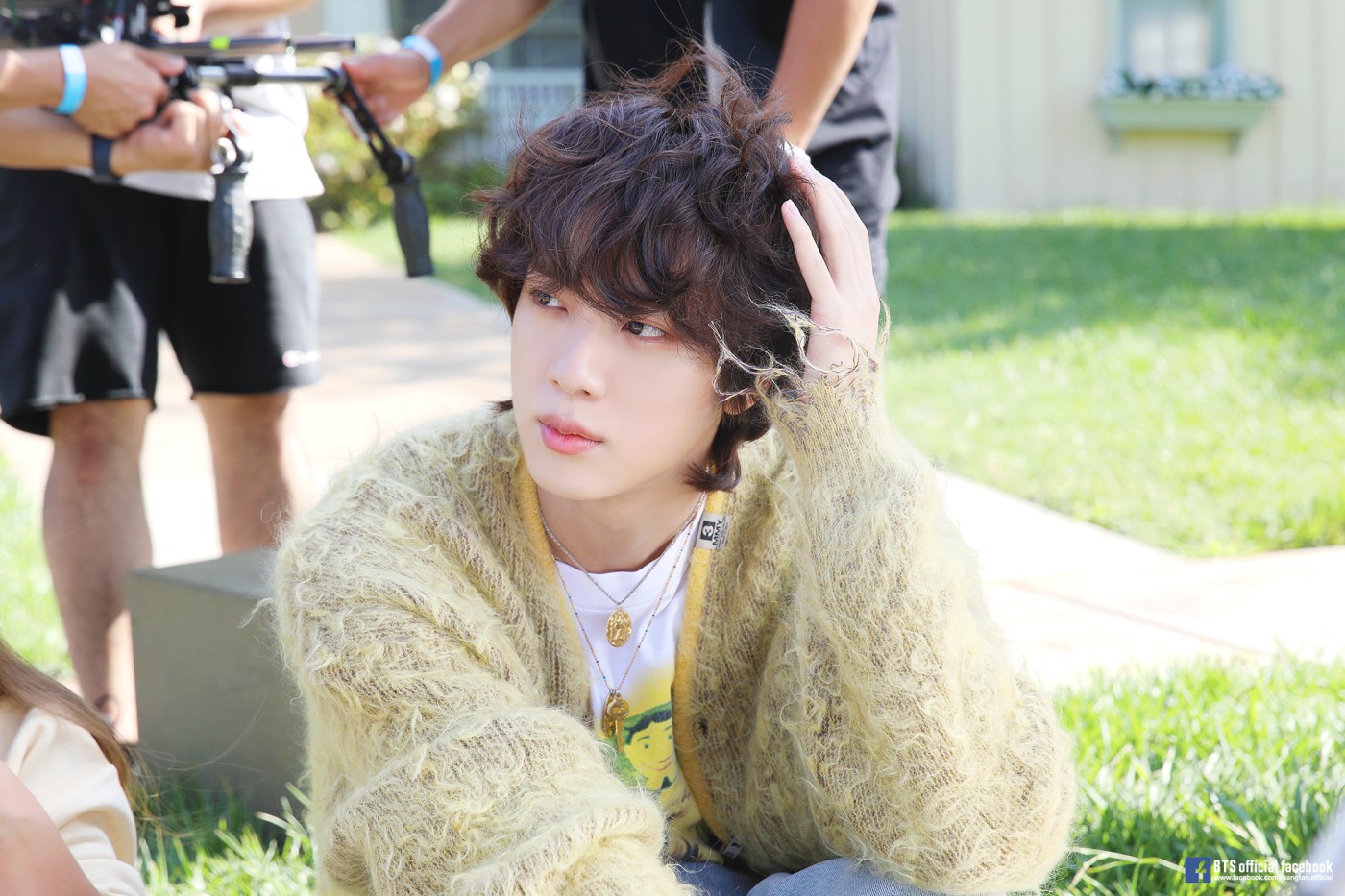 BTS Jin is one of the most down-to-earth people out there, and ARMYs know it well because of his environmental as well as social awareness.

The upcoming “Jin Forest” project will be established to protect the environment.

Affiliation with UNICEF clearly shows where within the reach of society its position is. ARMYs also track every good deed an idol can do.

Due to their benevolent influence, The Environmental Federation in Seoul issued an official statement:

“To celebrate Jin’s birthday, we planted 10 chestnut trees near the event square at Hangang Park in Yeouido with about 500 Jin fans.”

Check out the tweets below:

On the 17th, the Seoul Environmental Federation announced, “To celebrate Jin’s birthday, we planted 10 chestnut trees near the event square in Hangang Park, Yeouido with about 500 Jin fans.” pic.twitter.com/d5Si9PGjPo

🌳 Construction of Seokjin Forest Road has been completed🌳

“Seokjin Forest Road” in Yeouido Hangang Park has been completed!

On both sides of the forest road there are 4 benches hung on each tree.
We have a surprise gift

“Jin Forest” will be dedicated to this member, with his upcoming birthday on December 4th.

Jin’s solo songs also appeared in the forest written on tree signs, giving them a QR code for visitors to enjoy listening to.

It’s a great way to disseminate environmentally friendly environmental projects while interacting with each other. Korean ARMYs have been coordinating activities for some time to bring the project to its current state.

In addition to establishing the forest, the fandom has also donated to the Seoul Environmental Protection Federation to maximize aid.

This isn’t the first time ARMYs have done something good, but they’ve also committed to making changes to the environment.

Their efforts have achieved through donations to disadvantaged people, animal protection and tree planting. One example was running a project in an Indonesian forest, which was dubbed the “Forest of the Epiphany”

Here is a previous project they did:

We wish Kim Seokjin could visit this place 🌳, Three Kings Forest with love and good energy for our surroundings 💙pic.twitter.com/umhRusUQy4

Inspired by Jin’s speech at UNGA 2021, the Epiphany Forest was created by planting 124 trees in the Jurung Tiga Nature Park in Indonesia.
Korean fans of Jin together with the Seoul Environment Association form the forest of Jin.
🌱🌳
Positive influence just like Seokjin ♡

Under the name “Kim Seokjin”, 12 trees were planted in 4 locations 🌱

I hope the trees will grow bigger and bigger for a better environment.
Thank you Jin for always encouraging us to be better people and spread kindness to others 💚#Trees for Jin#1204Project#HAPPY DAY pic.twitter.com/q1wgcenJzz

Jin BTS’s healthiness will always be loved by ARMYs, where his genuine concern for the environment and his impact on bringing good to nature makes him more endearing.

Even if he is soon forced to enlist, his relationship with the ARMY will always be unbreakable, given his positive influence on the fans.

What future projects will ARMY and BTS create?

FOR IF YOU MISSED: BTS Jin Reveals How He Wrote ‘Super Tuna’ Original Release Date