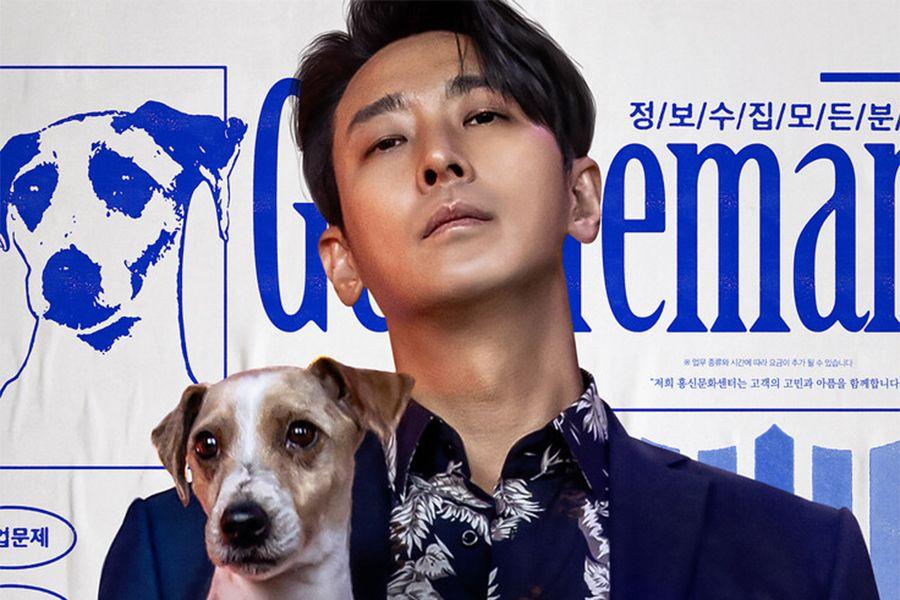 Joo Ji Hoon will be coming to the big screen soon with his new movie “Gentleman”!

“Gentleman” is a funny crime movie in which Ji Hyun Soo (Joo Ji Hoon), the owner of a private detective agency with 100% success rate, pretends to be a prosecutor to find a missing client and embarks on a journey to target villains regardless of legal or illegal means . The film is expected to convey the thrill of seeing bad people punished as Ji Hyun Soo fearlessly faces them in his pursuit.

Following his performance in the hugely successful film series “Along With the Gods” which attracted 10 million moviegoers, and in the internationally acclaimed drama “Kingdom”, Joo Ji Hoon’s new portrayal of Ji Hyun Soo is set to bring another legendary figure.

In addition, Park Sung Woong, who is famous for his unparalleled charisma and aura for playing the villain in various films such as “New World” and “Cheaters”, will join the film as chaebol Kwon Do Hoon, a prosecutor turned CEO of a major law firm who, despite his sophisticated and well-mannered appearance, harbors a corrupt and evil mind.

Finally, actress Choi Sung Eun, who made her film debut with “Start-Up” and succeeded in her lead role in the drama “Sounds of Magic”, is expected to play Kim Hwa Jin, a relentless prosecutor known for being a madman in the Ministry of Supervision .

The first poster for the upcoming film features Joo Ji Hoon charismatically posing with a puppy in a background that resembles an advertisement for his detective agency with the words in the upper right corner offering his services: “Information gathering, all categories.” To the left of it, various sample categories are also listed: business matters, marital matters, financial matters and personal matters. At the center of the poster is a refreshing message of the catharsis that viewers can expect from Joo Ji Hoon’s provocative yet humorous character: “Does catching bad guys require good manners?”