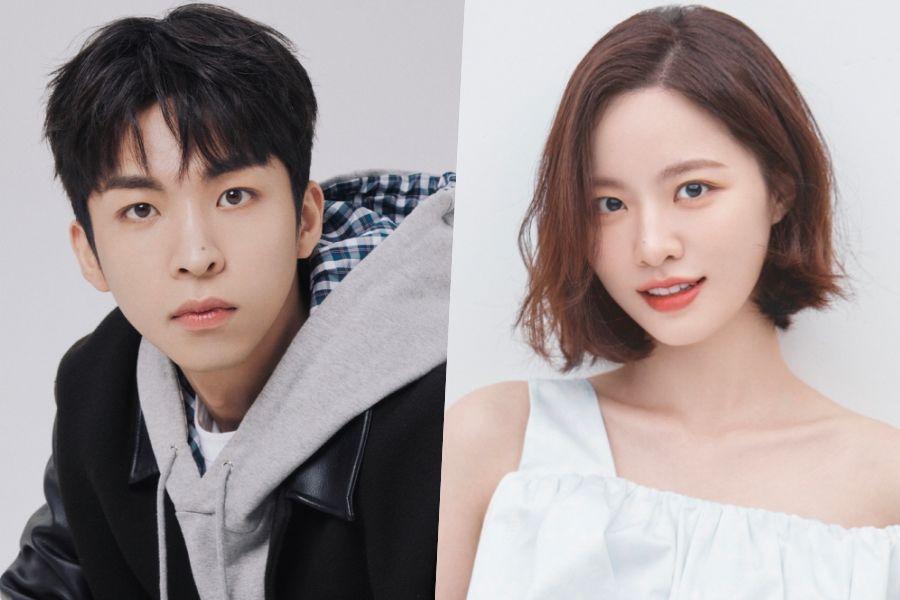 KBS Drama Special is an annual collection of short dramas, each consisting of one or two episodes. “Do you know Ashtanga?” is a romantic comedy about a yoga instructor who is as twisted as she can get after going through the ups and downs of a world of disaffection as she meets the son of a building owner who is not twisted into the smallest and practices the idea of ​​obligatory nobility.

Joo Jong Hyuk will play the role of Seol Tae Joon, the son of the owner of the building, who is caring, thoughtful and not twisted in the slightest. Previously, Joo Jong Hyuk was impressive in “DP”, “Happiness” and “Yumi’s Cells.” He recently captivated viewers with his performance in “Extraordinary Attorney Woo”, arousing impatience for his next project.

She has shown her acting skills in many projects such as “The Unicorn”, “The Feeling of a King”, “Undercover”, “Record of Youth”, “Hello Mom!” and more, Bae Yoon Kyung will play the role of Kang Na Ra, a yoga instructor who hates so many things that people wonder if there is anything he really likes. However, Kang Na Ra is honest about Ashtanga yoga, which makes viewers excited about how Bae Yoon Kyung will portray his lifelike character who has been toughened by life.

The 2022 KBS Drama Special will begin in October.

While you wait, watch Joo Jong Hyuk in Happiness:

Also catch Bae Yoon Kyung in “My Unknown Family” below: