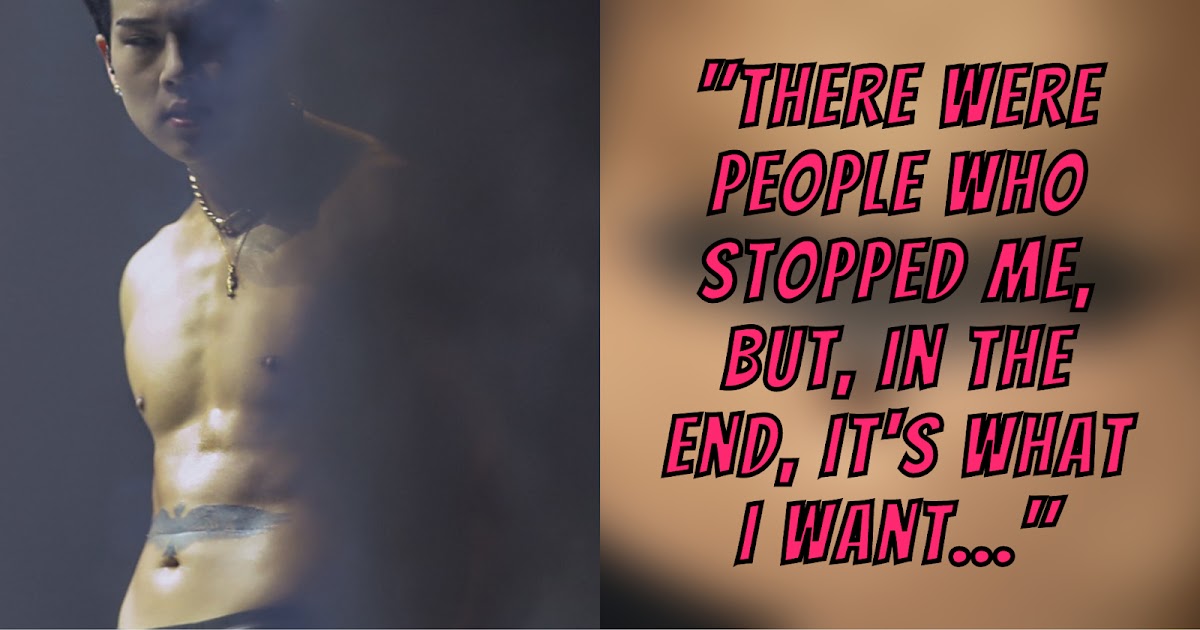 MONSTA X recently held theirs 2022 unlimited trip concerts in Seoul from 2 to 4 September.

The Seoul shows were probably even sexier than the North American tour. Joohoney shocked MONBEBE, taking off his clothes …

All this time in the goddamn gym! Phew shit !! #jooheon #monstax #kpop #kpopfyp

At the end of his solo stages, Joohoney tore off his top aggressively, giving MONBEBEs a quick glimpse of his well-deserved hard work in the gym as well as his first tattoo!

At first, MONBEBE wasn’t sure if the tattoo was real or not. Now Joohoney has confirmed it!

LEE JOOHEON PLEASE APPROACH THE MICROPHONE, IS THE TATTOO REAL OR NOT pic.twitter.com/xYGLPLWdJL

sorry for the person to become if jooheon tattoo is real pic.twitter.com/nnPoTm2fzU

jooheon says over the microphone if the tattoo is REAL or if it’s bubble gum freebies need to know fren pic.twitter.com/cIBEa7brPK

#JOOHONEY woke up and chose violence 👀

The tattoo will be the secret of the decade. True? Fake?

Achieving these results requires incredible discipline and dedication. I’m glad he felt confident sharing his hard work with us 🫠 pic.twitter.com/j8SyAxyZy3

In private messages via UNIVERSE app, Joohoney pondered the gigs. Knowing MONBEBE, he talked about taking off his clothes, revealing his tattoo.

We have so much to discuss, right? First a concert !!! How was it!!! As expected, all you talk about is kkk clothes tearing and getting a tattoo

First about the tattoo!

As suspected, Joohoney confirmed that the tattoo was a method to cover the scar on his stomach. He had wanted to remove it for years, but could not find a solution.

I have this red line in the middle of my stomach, it was so clear and big..so I went to the dermatologist and so on..I wanted to have it removed so I tried many things but couldn’t get over it … I was thinking for years about hiding it seriously .

Joohoney revealed that people were trying to stop him from getting a tattoo. In the end, he decided to do it independently, seeing that it was his own body.

because it’s on my body … I was worried about it and asked about it … and there were people who stopped me. but in the end that’s what I want and my choice … I thought, if I don’t regret doing it, it’s okay to do it.

He told a bit about his experience in tattooing. Even though he thought it hurt, he felt fine.

I thought it hurt but it was ok then I thought lol Tatuator said I am one of the most patient people he has ever seen.

When MONBEBEs tried to find out what his tattoo was when he made his concert debut, the most common guess was that it was an eagle.

Joohoney denied that. So he revealed a close-up of his tattoo explaining that it is actually a cross tattoo with wings extending out of it.

BTW it’s not an eagle
Wanna see my belly … kkkk lol? This is the cross wing-shaped kkkk

Joohoney is a Christian and has even danced in church. So, naturally, his tattoo has meaning to him as the cross is a significant symbol of hope, forgiveness and love.

Not only has Joohoney’s tattoo helped him overcome his insecurity, it can also be a symbol of something bigger.

Fights and victories of idols