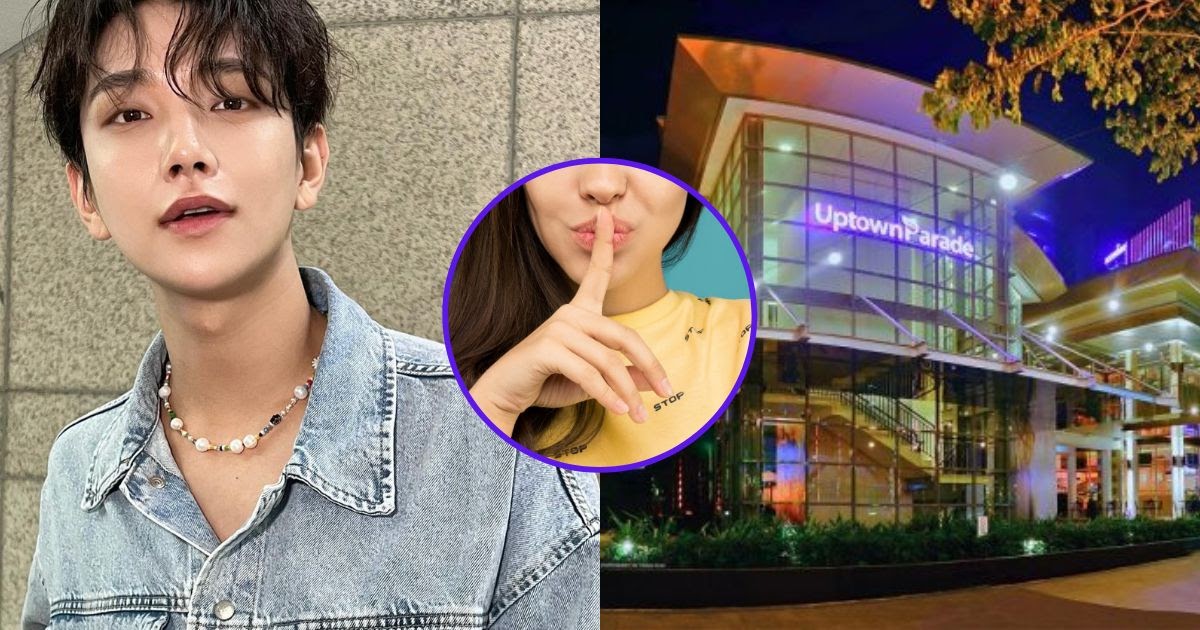 Observations SEVENTEEN‘s Joshua in the shopping zone in the Philippines were shared by Filipinos CARATHe is running late as they respected his privacy to make sure he can enjoy his Chuseok vacation with his mother over the weekend.

Joshua was seen with his mother mostly in Bonifacio Global City (BGC), the exclusive shopping area of ​​Taguig City.

Joshua was also seen a few days ago in one of the nighttime haunts in Uptown Bonifacio.

we spoke to him around 2-3am 3 nights ago! we still can’t believe it! we were just having fun casually! IT WAS SO WRONG! we kept it so long and it was so HEAVY we didn’t publish it because he really enjoyed private time with her mom @ M0n0rklve @jjkjj @briixxie pic.twitter.com/5ENvOsnsFP

It was amazing how Filo CARATs kept his stay in the Philippines a secret, almost as if they had a prior agreement to protect his privacy. Filo netizens who find out late about Joshua’s vacation are all praise to fans who stumbled across Joshua but didn’t reveal his whereabouts until the Chuseok vacation was over.

joshua hong is in manila 3 days ago bye. carats has not published anything that would respect its privacy. yesterday carat asked for an autograph n also permission for shua if he can post a photo * chuckles * CARATS U DABEST.

Imagine Joshua Hong 3 days here in Manila. No news, no photos or videos circulating on the Internet, no mobbing. Just a quiet holiday with the family.

CARATS the best fandom. Argue to the wall if you don’t agree with me.

And some Filo CARATs feel terrible when they miss all the action while he was here.

Me to everyone who saw Joshua Hong last Sunday: pic.twitter.com/MHVtizC8fA

“Joshua Hong was in the Philippines a few days ago”

“Have I seen Joshua hdlslalfjf?”