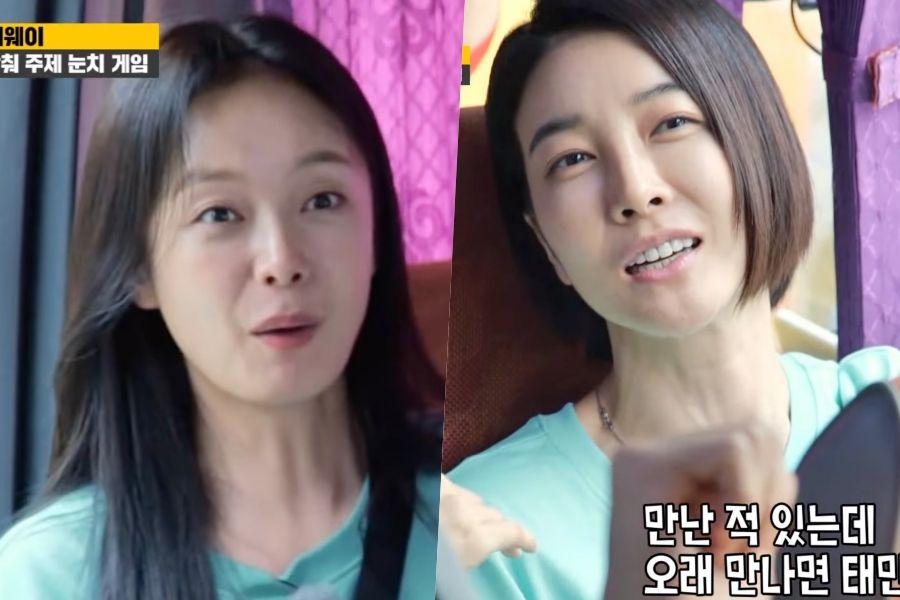 In the latest episode of “Runaway Man,” Jun So Min and Jin Seo Yeon talked about past experiences with their ex-boyfriends!

Actresses Jin Seo Yeon, Choi Yeo Jin, and Ok Ja Yeon appeared as guests on the September 11 episode of the SBS series, and at one point in the Yoo Jae Suk episode, he asked if anyone had ever run into their ex. life.

Jun So Min immediately replied, “I have. This is what happened. I was really cool and I said [in a friendly voice, while waving], ‘Oh! Hi, oppa. He must have seen me, and even has good eyesight, but he looked at me for a long time and then asked [as if confused]’Who is this?'”

“I was so angry I wanted to hit him,” she continued laughing. “I was with my friends back then, and worse, after he did this to me, he happened to make eye contact with my friend as he walked by. And he did this kind [winking] to her. 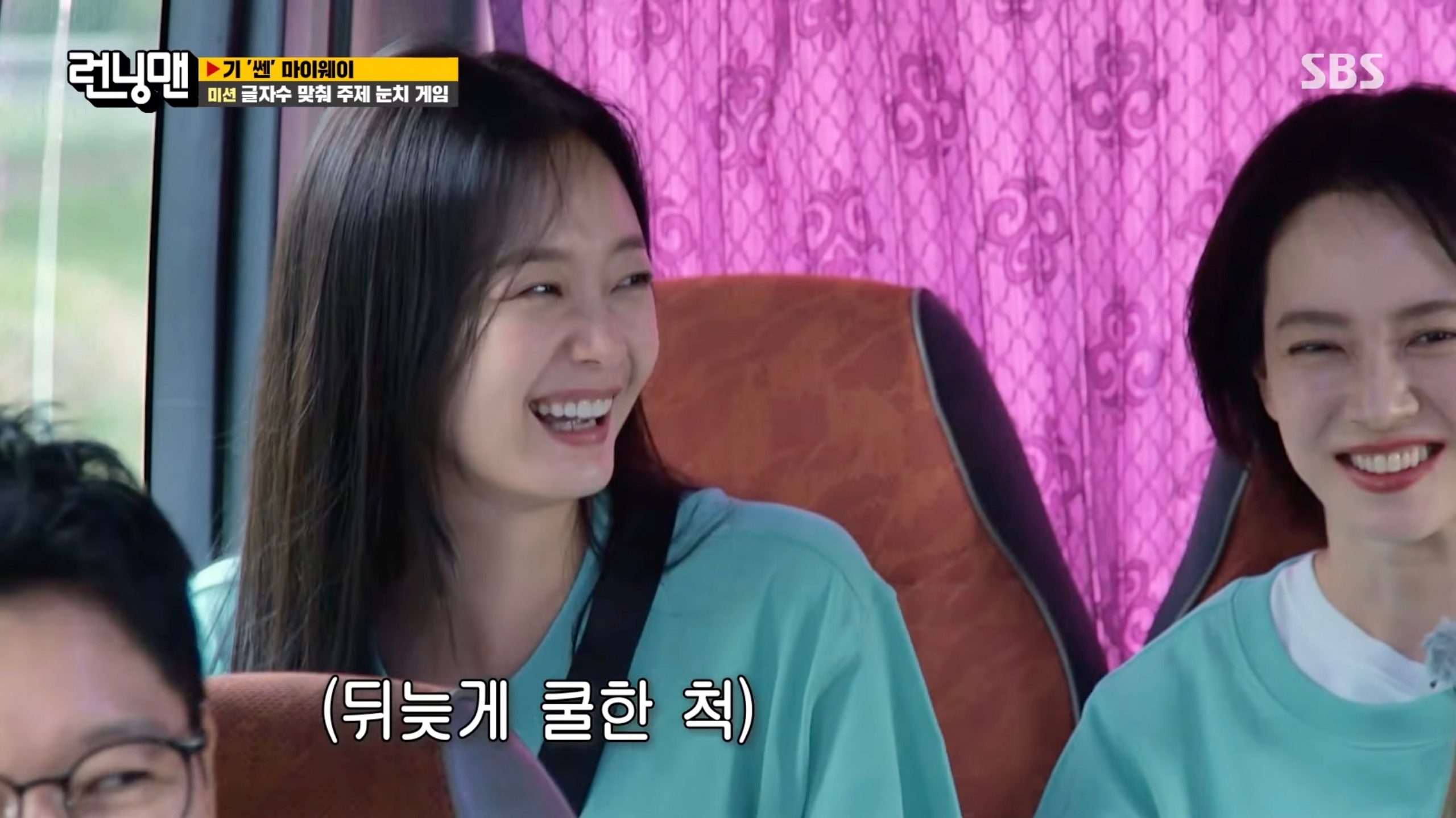 After everyone expressed disgust at the behavior of ex-Jun So Min, Jin Seo Yeon shared her own story of (almost) bumping into an ex-boyfriend.

“You know how, after dating someone for a long time, you instinctively recognize him even from the frame of his body?” she asked. “I opened the glass door and was about to go in when I saw his body [from behind]so I immediately turned around and left. “ 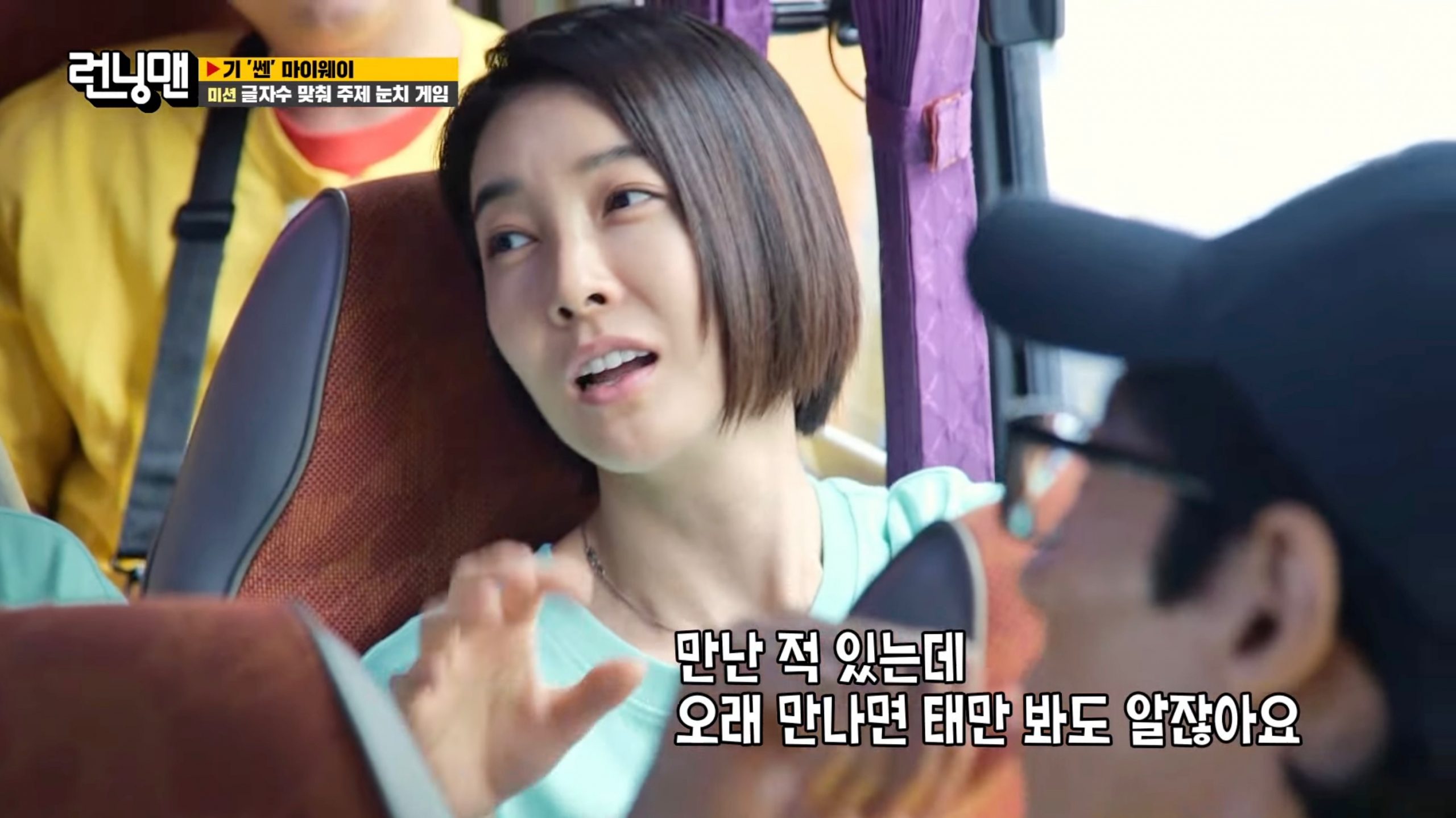 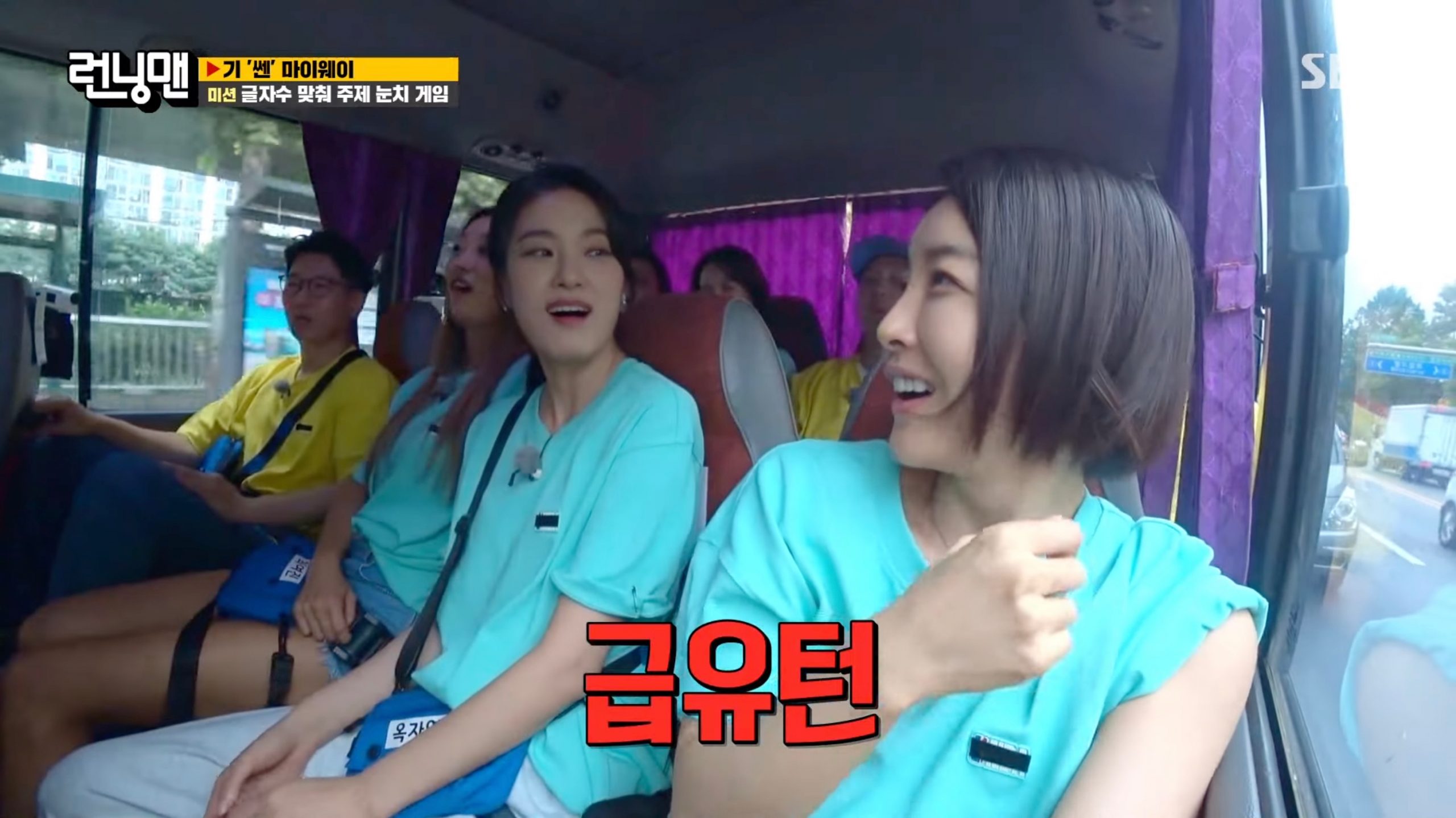 Watch full episodes of “Man on the Run” with subtitles here …