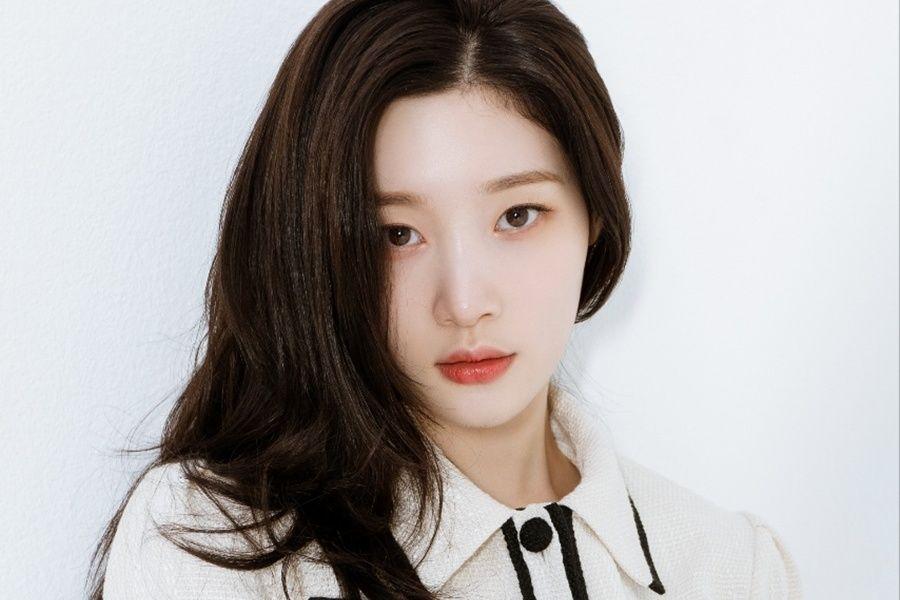 Jung Chaeyeon of DIA will have surgery for a collarbone injury on the set of her upcoming drama “The Golden Spoon.”

On September 12, DIA MBK Entertainment announced that during the filming of “The Golden Spoon” in the early morning of September 10, Jung Chaeyeon fell down the stairs and was transferred to a hospital in Seoul.

They added: “After being transferred to the hospital and having a CT scan and an X-ray, Jung Chaeyeon was diagnosed with a collarbone fracture and symptoms of concussion, and received emergency treatment.”

On September 13, Jung Chaeyeon will undergo surgery for a broken collarbone, during which they will be checked for ligament damage. In case of damage, it will also need surgical sutures.

Later this week, DIA will release the new single “Rooting For You” on September 14th and MBC’s “The Golden Spoon” premiere on September 23rd.