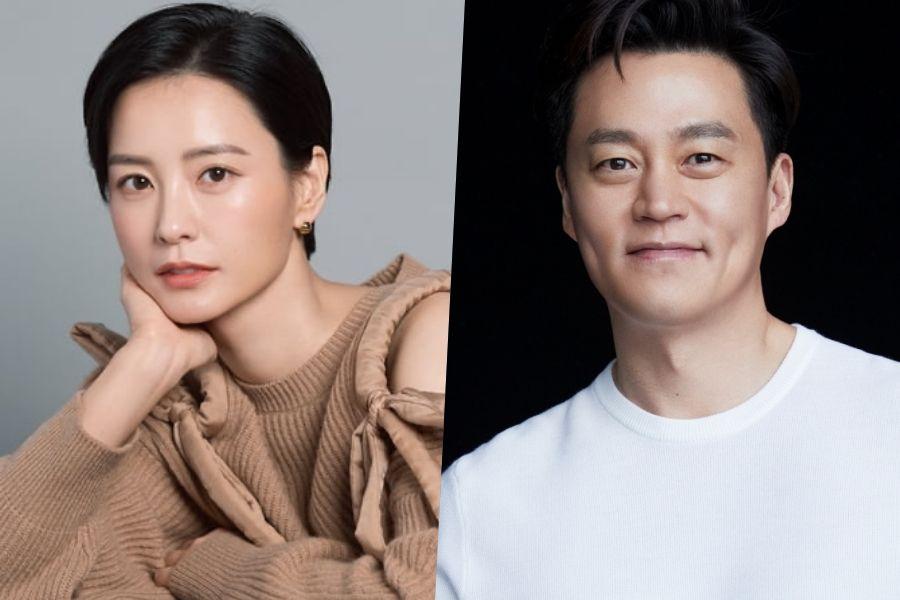 On November 24, a source from Jung Yu Mi’s Agency, Management SOOP, shared: “Jung Yu Mi recently visited the United States for a personal schedule. We were informed that she met Lee Seo Jin during her stay and they watched a basketball game together.”

Earlier in the day, it was reported that Lee Seo Jin and Jung Yu Mi watched an NBA Los Angeles Lakers game held at the Los Angeles Crypto.com Arena in mid-November along with photos of them sitting in the front row of the stadium watching the game with serious expressions on their faces .

Jung Yu Mi and Lee Seo Jin worked together on the TVN series “Youn’s Kitchen” which started in 2017 and have been good friends ever since. While Lee Seo Jin has been confirmed to star in Youn’s Kitchen’s spin-off Seo Jin’s (working title), Jung Yu Mi has also been positive about his appearance. Jung Yu Mi has finished shooting the upcoming films “Wonderland” and “Sleep” and is waiting for their releases.