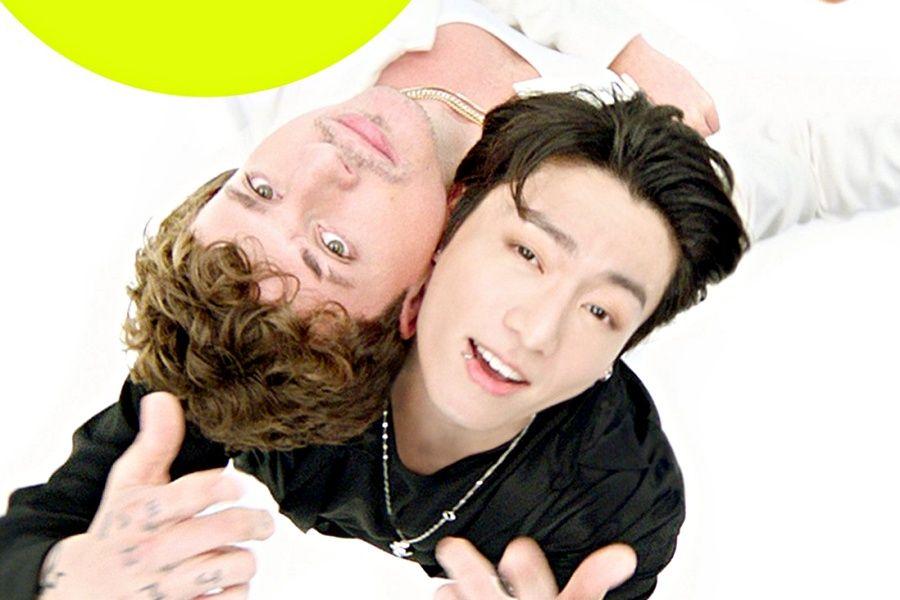 Almost three months after its release, Jungkook BTS’s smash hit Charlie Puth collaboration is making its way back to the Billboard charts!

In the week ending September 17, Jungkook and Charlie Puth’s single “Left and Right” climbed to 37th place on Billboard’s Hot 100 for the eleventh time in a row (weekly ranking of the most popular songs in the United States).

Left and Right also climbed to # 9 on Billboard’s Digital Song Sales this week as well as # 14 on the Pop Airplay chart (which measures weekly plays on major Top 40 radio stations across the US). .

Meanwhile, “Bad Decisions” – Jin, Jimin, V and Jungkook from BTS, along with Benny Blanco and Snoop Dogg – were ranked 90th in week five of the Hot 100. Song Sales chart, remaining 27th on the Pop Airplay chart .

Additionally, BTS scored four Global 200 entries and five Global Excl entries. US chart this week. On the global off. The American ranking “Left and Right” remained at 32nd place, followed by “Bad Decisions” at 68th place, the group’s long-time hit in 2020, “Dynamite” at 89th place, “My Universe” (BTS single from Coldplay) in 102nd place, and BTS’s summer hit “Butter” in 2021 at 134.

In the end, the BTS anthology album “Proof” was ranked 91st in week 13 on the Billboard 200 (ranked among the most popular albums in the United States), in addition to maintaining a consistent No. 2 spot on the World Albums chart. Proof also climbed to # 47 on the Top Current Album Sales chart and re-entered # 89 on the Top Album Sales chart this week.