Jungkook of BTS No. 1 IU spotted at his concert 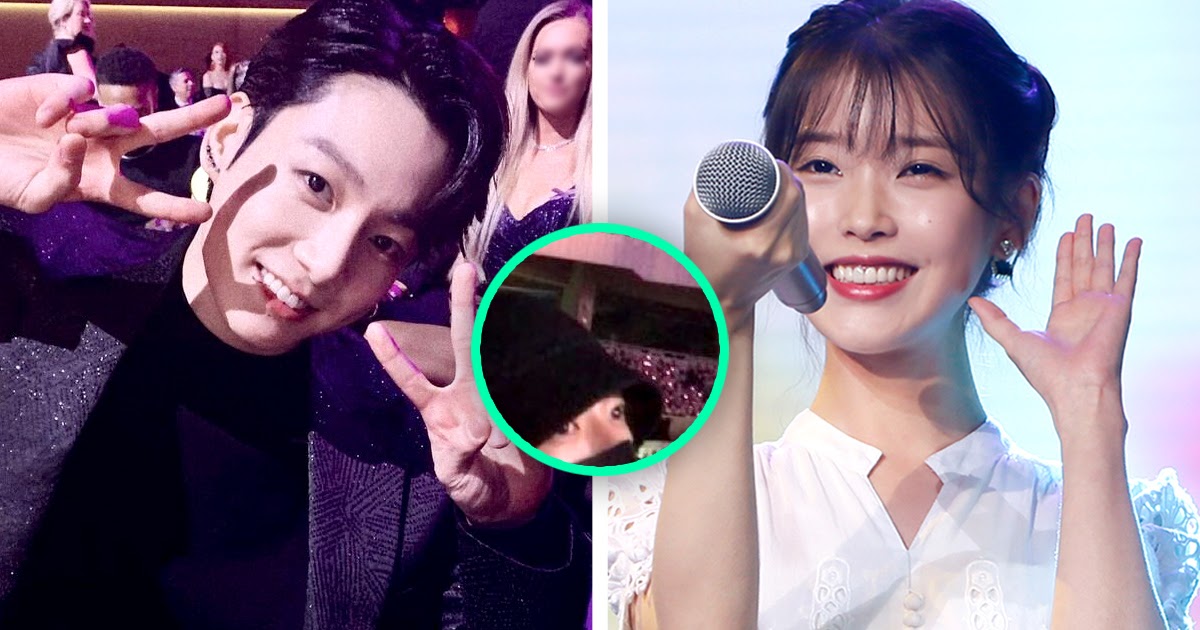 For years, BTS‘s Jungkook showed how much he loves and respects IU as an artist. So much so that fans often joke that she is her number one fan, and recently they proved it, spotted at the singer’s last concert.

Making sure it was an unforgettable event, IU pulled back all the stops for her two-day concert, Golden Hour, at the Olympic Stadium. He likes many idols text and TWICE attended the first day, and a lucky fan noticed another familiar face in the audience.

With the iconic hot air balloon in the background, Jungkook was photographed at the IU concert. Keeping a low profile, wearing all black, hat and mask, the idol was like any other UAENA excited.

Since Jungkook was such a longtime IU fan, she always supported her music and won, fans were happy to see him at one of her concerts. They noted that he was able to see her perform her hits “Palette” and “Good Day”, both of which the singer said she was leaving her set lists. 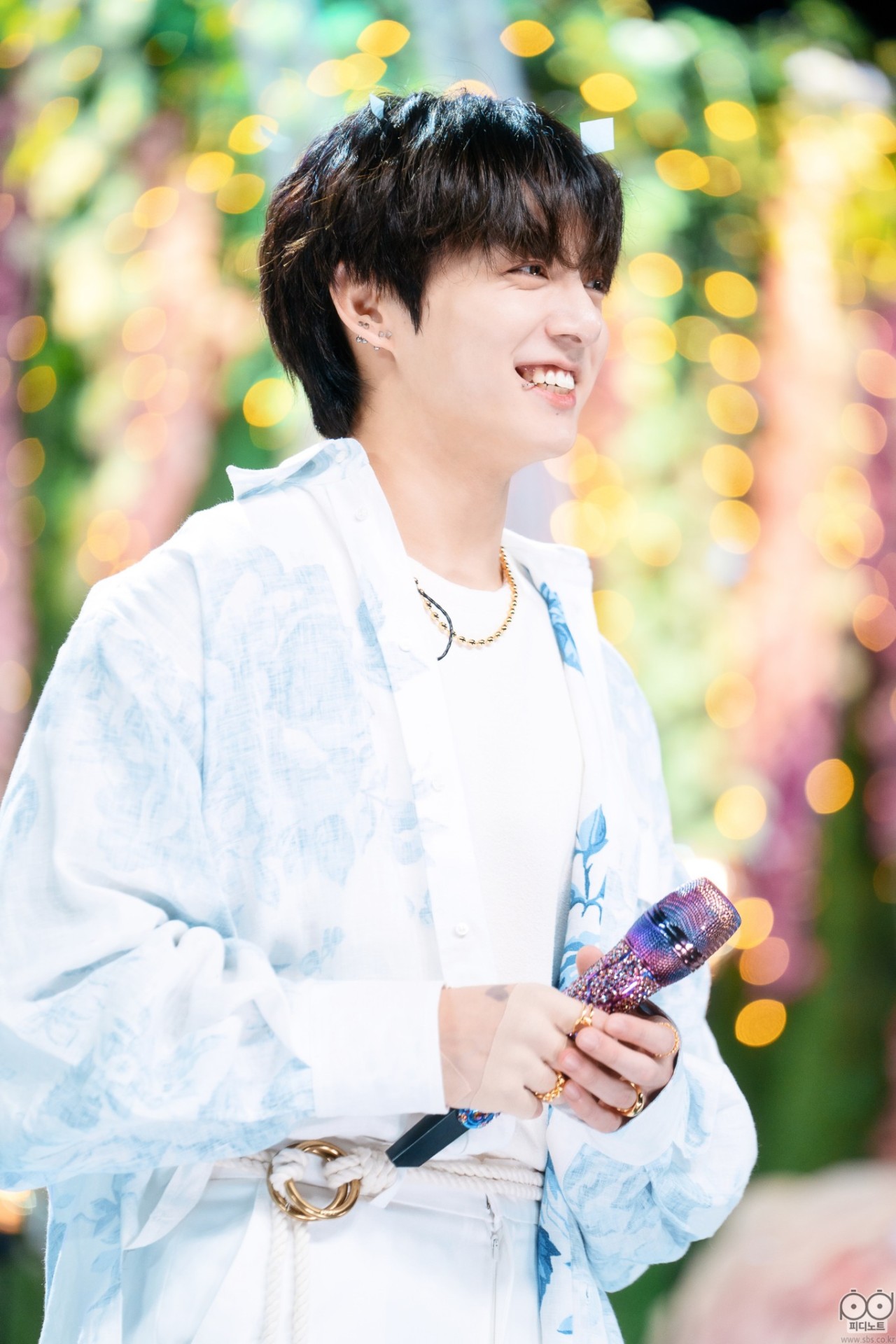 Of the many special events IU prepared for this concert, it must have been a one-of-a-kind experience for IU’s greatest fanboy, Jungkook. Fans hoped that after the concert, the singers could even meet backstage, making it a special day.