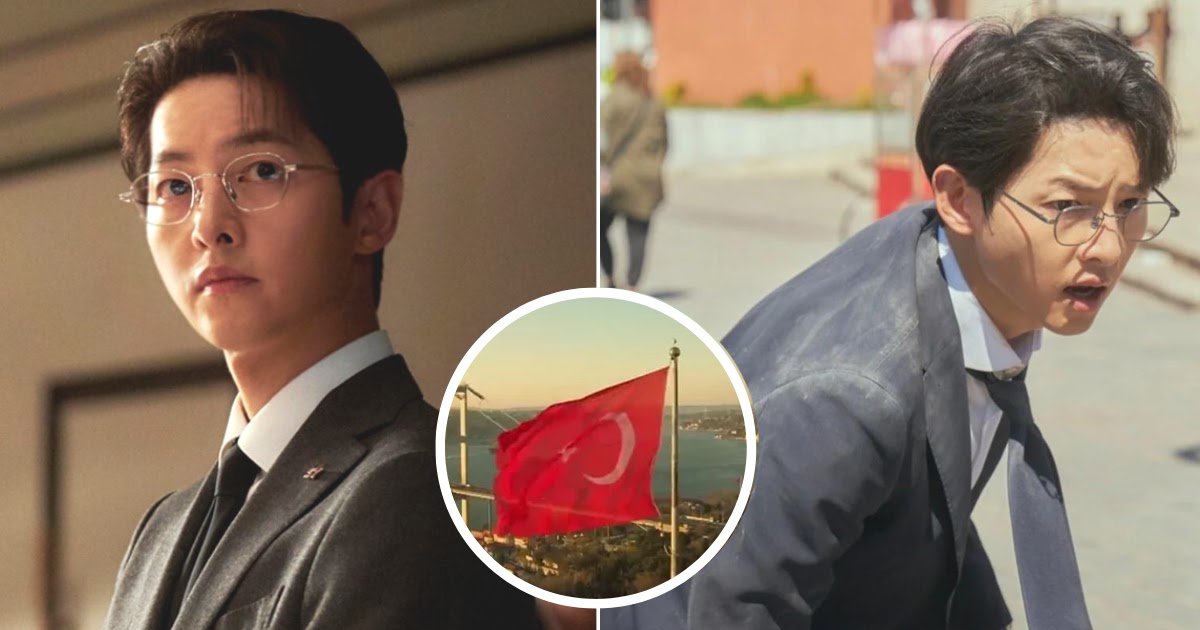 While some believe this is due to the timing settings, others have criticized the details.

One of the hottest K-dramas right now has to be Rich reborn. Starring Song Joong Kithe series received worldwide acclaim and the actor was praised for his legendary acting skills.

A drama telling the story of a man who is reborn as the youngest son of A Chaebol or a conglomerate family, captured the attention of Korean audiences after its first week on the air.

Even though the series is consistently praised by fans, some scenes came under fire from international netizens as many felt that the portrayal of Istanbul was inaccurate.

In particular, a TikTok user shared a comparison of the country’s representation on the show with reality.

In addition to the clips shared on TikTok, fans raised other concerns about Istanbul’s representation on the show. In particular, they aroused anger at the stereotypical “Middle East Filter” that was used when presenting the city along with music.

Many also believe that the way the country has been portrayed portrays the country as undeveloped and “dangerous”, with an emphasis on organized crime during the scenes.

One fan even explained that the scene where Song Joong Ki’s character was beaten by children and made fun of, appealed to unrealistic stereotypes.

The user explained “The Turks are some of the most sociable and hospitable people you’ve ever met. If they see that someone has fainted, they will definitely help.”

Let’s make this scene.
First, I criticize the poor job done by the production team. Not SJK.

Turks are some of the most sociable and hospitable people you’ve ever met. If they see that someone has fainted, they will surely help. Thus, the scene does not reflect reality 👎🏻#RebornRich https://t.co/9vG2K76ukO

Others even pointed out that with the constant presence of Arabic writing, they portrayed Turkey as an Arab state, while it is considered part of Eurasia.

Some even pointed out that the Arabic used was not well written and was broken in some important scenes, adding that the words and outfits emphasized the stereotype.

When the clips and tweets were shared, the TikTok video generated a lot of interest, with netizens wondering why the series was set in Istanbul, their disappointment but also the fact that this is not the first time.

Some fans defended the show, explaining that other cities had the same filter on the show and that the producers may have represented a different time period. However, most shared their anger but reiterated that the criticism was directed at the production team and not Song Joong Ki.