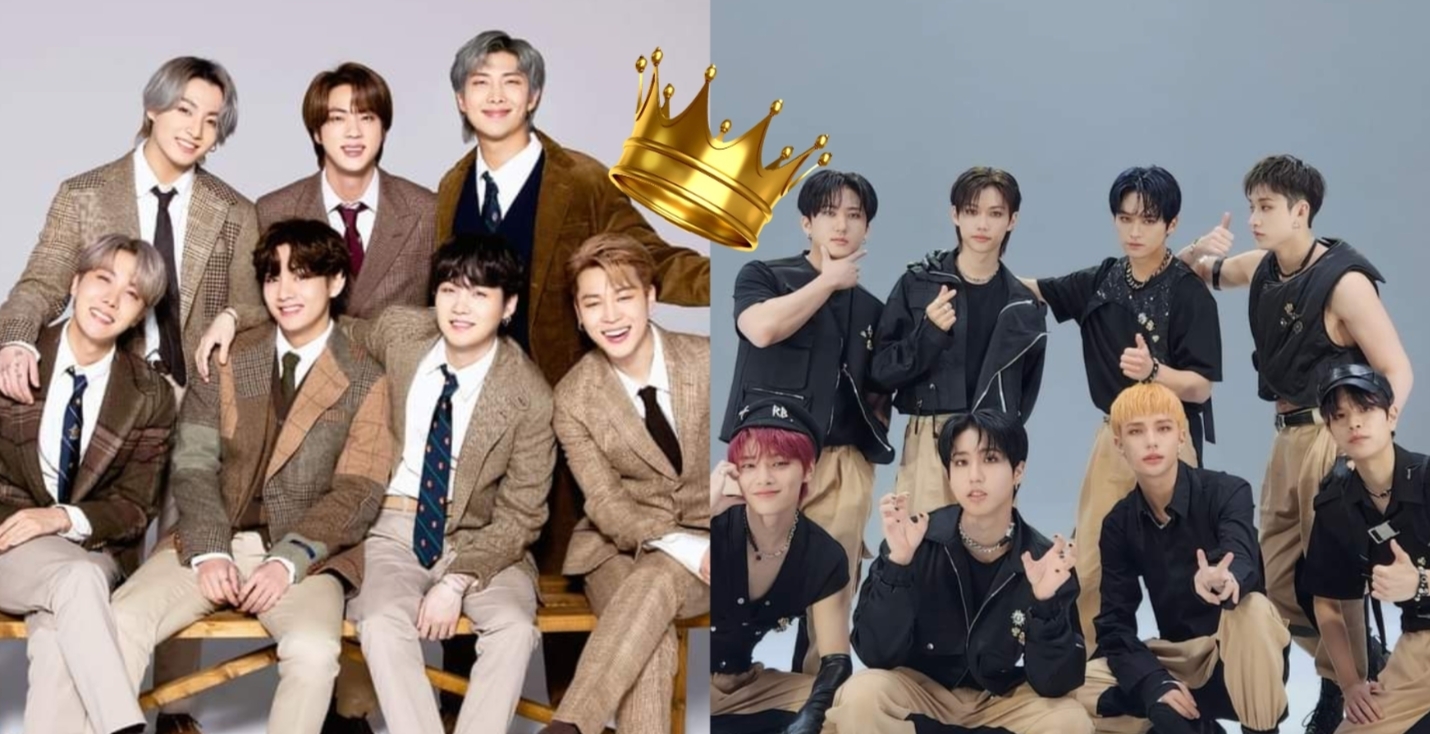 Are Stray Kids the ‘next BTS’? In the article, Korean media presented 3 reasons why the group could become the next “King of K-pop”.

On November 24, the Korean media Business Post published an article entitled “Who is the next BTS? The reason Stray Kids JYP was chosen.”

Following Jin’s BTS recruitment report, the group is expected to continue their group activities and focus on their solo endeavors during their military service.

As such, the top boy group is expected to be tentatively absent until 2025. As a result, entertainment companies are expected to take over the position of the group with stronger marketing and debut or rookies.

But being the group to take over BTS’s place is not easy. A group must have these 3 success factors to rank first.

These BTS success factors can be largely broken down into (1) performance, (2) music, and (3) communication.

“First of all, if we look at the performing part, BTS pays special attention to visual aspects such as beautiful and colorful videos, especially since it is aimed at overseas markets…

When it comes to music, BTS creates most of their own songs, and fans tend to easily sympathize with their stories or the music they composed… The musical sincerity of writing and composing seems to have touched the fans’ hearts.” 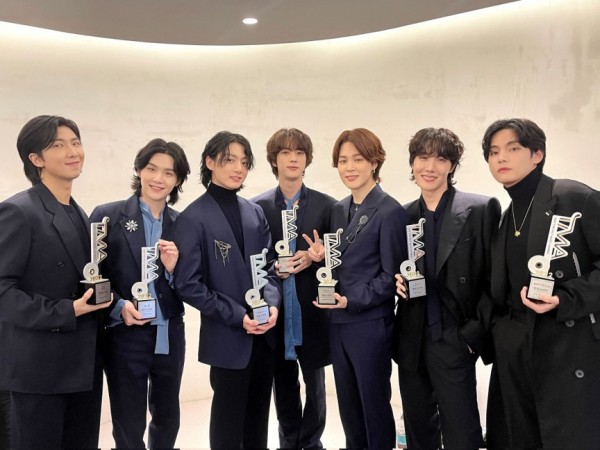 “Communication is the most important part of BTS’s success. Even before their debut, BTS communicated with fans through personal SNS and also maintained a blog…”

With these success factors, BTS became the “King of Kpop” after BIGBANG. But who will be BTS’s successor? 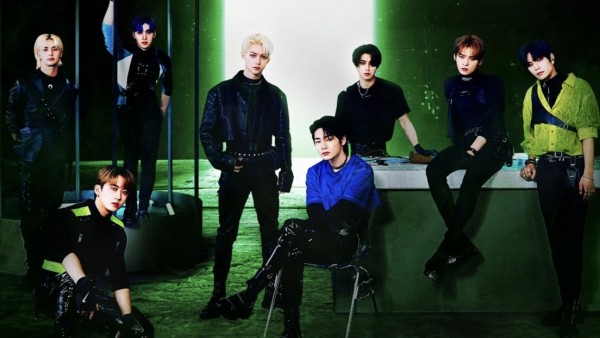 The article stated that JYP Entertainment’s Stray Kids group meets all of the above-mentioned BTS success factors such as performances, music, and communication.

“When it comes to performances, Stray Kids make a variety of attempts. Many people are talking specifically about the Golden Disc Awards 2021 stage where they wore hanbok costumes and flew huge fans.

Stray Kids presents a variety of attractions, combining stage, composition, performance, costumes and props in one work. The performance borrowed from various content such as squid games is also impressive.” 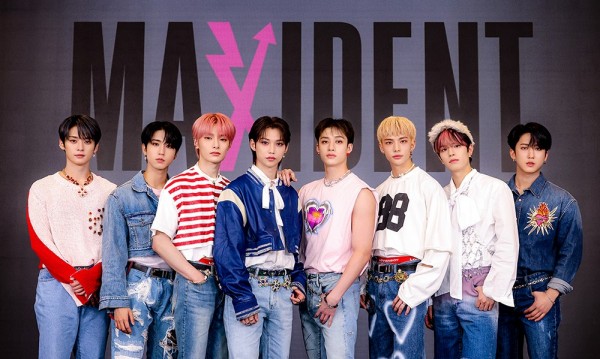 As for the music, there is 3RACHA, a musical trio consisting of Chan, Han and Changbin, who write and compose the entire Stray Kids discography themselves.

In addition to these, all members also took part in songwriting and composing and releasing their music on the mixtape.

When it comes to communication, Stray Kids consistently communicates with fans through vlogs. They also have the strongest ripple effect on YouTube and social media platforms. 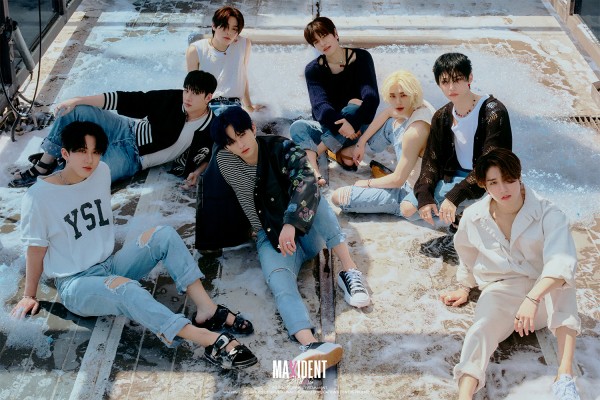 “With overwhelming YouTube views, global SNS searches and mentions, Stray Kids is now considered the fourth generation of the boy band with the most sympathy from foreign fans.”

On the other hand, the media added that the eight-member group will sit on the throne of the “king of K-pop” based only on their performance in the US market, which accounts for 38% of the global music industry.