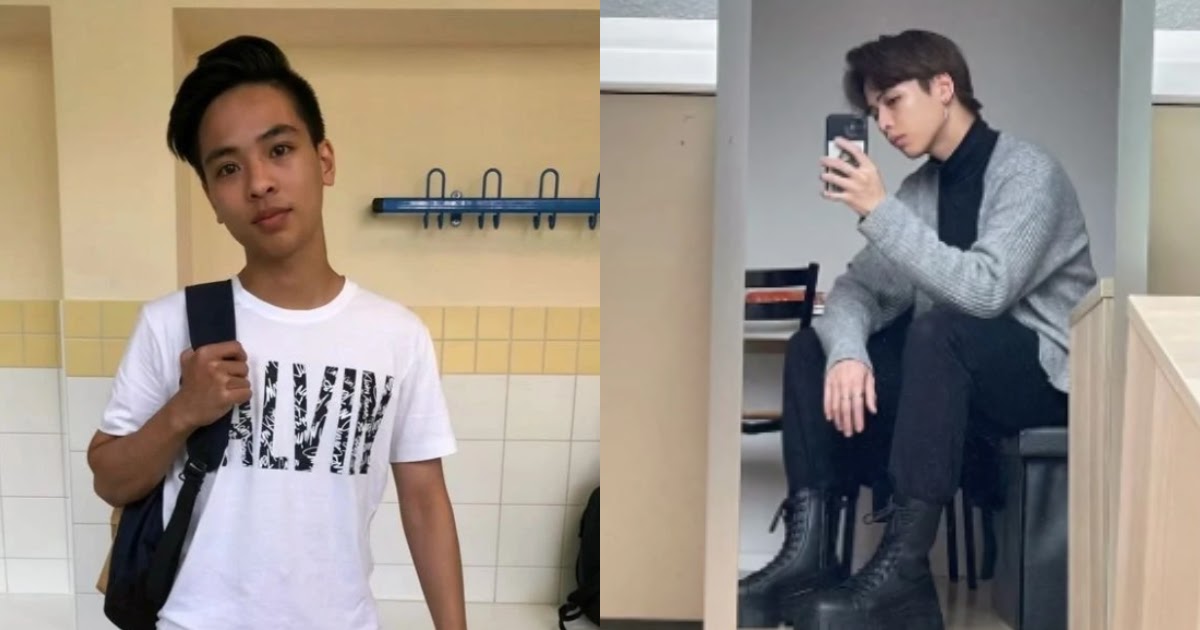 With the growing number of K-Pop idols expanding into the global market, there has been a significant increase in international fans around the world. The K-Pop industry grew so big that it began to influence various aspects including food, fashion, culture and more.

Recently, he appeared on the forum of the Internet community POV: K-Pop changed your fashion online photos of Vietnamese TikToker (@davidkuson) whose fashion style changed after becoming a K-Pop fan. Let’s take a look at the before and after photos!

Internet users who saw this post agreed that it looked great both before and after, and that he has an amazing sense of fashion styling.