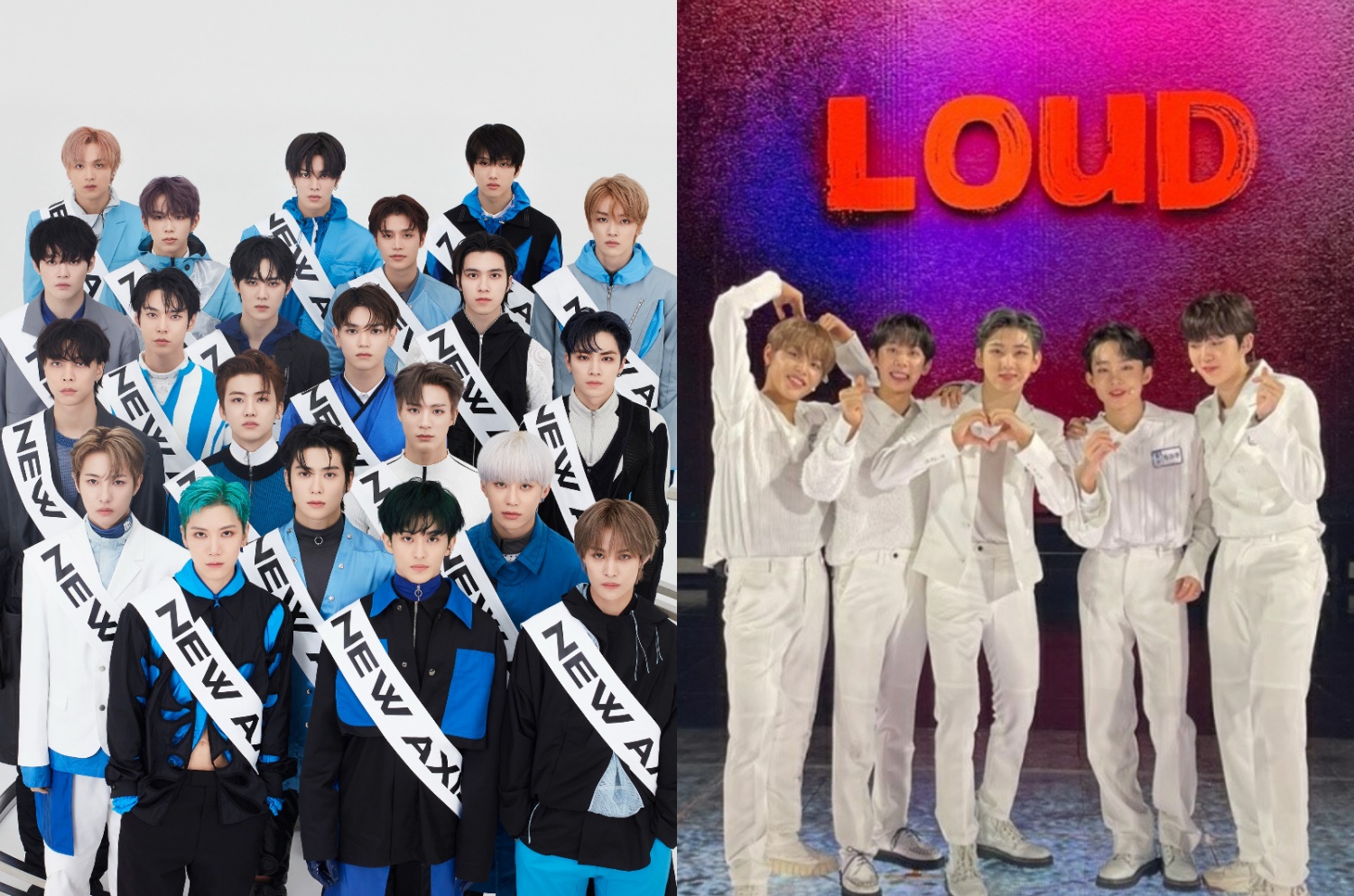 The lineup of K-pop boy groups that debuted in 2023 has recently become a hot topic on the Internet and has aroused emotions among people. Continue reading to find out which entertainment companies plan to release new acts next year.

Twenty Twenty-Two (2022) is considered a year for girls’ K-pop groups, with many powerful female groups making their debut in the music industry. In recent months, new bands such as IVE, LE SSERAFIM, NewJeans, Kep1er and others have left their mark with their releases and dominated the charts around the world.

Now, 2023 is only two months away from us, and with the new year there is always something new to come. In the K-pop industry, there are new K-pop boy groups lining up for debut. 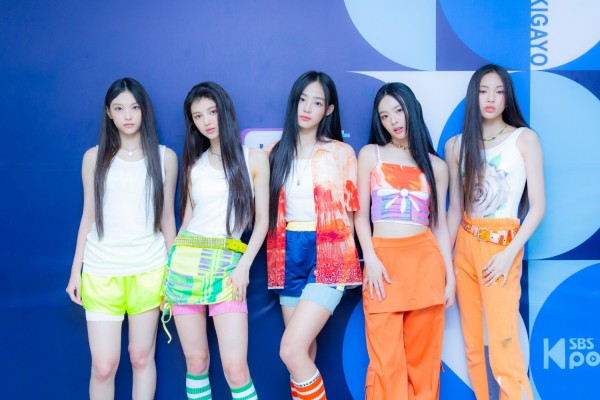 This year, major entertainment agencies have already announced their plans to launch new bands in 2023. Most labels are currently preparing to launch male idol groups in the coming year, sparking the impatience of K-pop fans.

One such company is SM Entertainment, which plans to debut with a new NCT sub-unit that will consist of Sungchan, Shotaro and the new male SM ROOKIES.

Next year, JYP Entertainment is also expected to launch male artists such as a group made up of “LOUD” survival trainees and new interns, as well as a boy version of NiziU.

READ MORE: HYBE or SM Entertainment? I know which agency achieved the highest album sales in 2021.

A new boy group K-pop from Big Hit Music, headquarters of BTS and TXT, will also make their debut in 2023. The group will consist of Trainee A members who are currently active on YouTube. 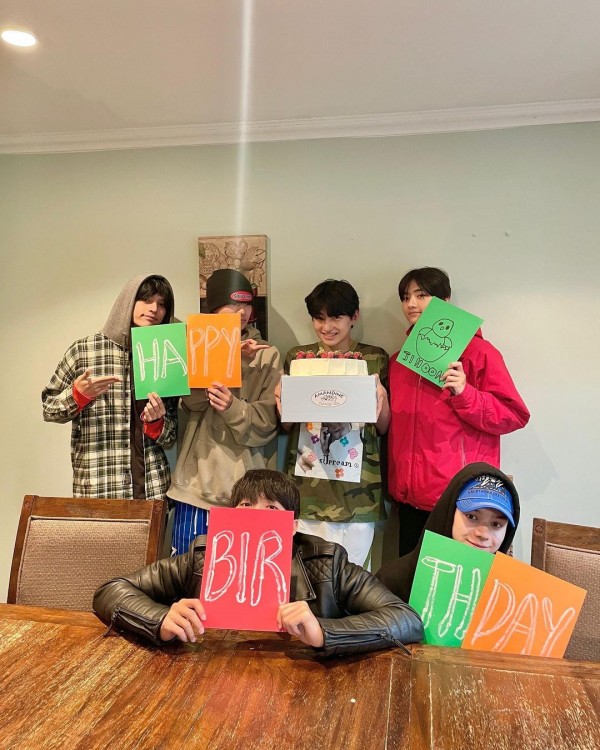 Fantagio, which houses ASTRO and Weki Meki, is also to prepare a new group of male idols, and rumors say that the group will include Noh Sung Chul, who previously competed in Mnet “I-LAND”.

Male interns at KQ Entertainment are also expected to make their debut next year. The trainees, collectively known as KQ Fellaz, were revealed as early as August last year.

YOU MAY ALSO LIKE: Annual Salaries of Employees from “BIG 4” Entertainment Revealed HYBE, SM, JYP, YG

In addition, in 2023, the Mnet survival program “Boy Planet” will be broadcast, which will also broadcast a new group of male idols.

Which K-pop boy group debut are you looking forward to?

How will K-Netizens react to the 2023 K-pop Boy Group lineup?

With the idea that many new K-pop boy groups will debut in 2023, people can’t help but express their excitement. Below are some of the reactions from internet users:

“KQ trainees, I hope they make it.”

“It will be fun when new male idols make their debut and existing boy bands return.”

“I think HYBE will launch three groups next year.”

“Next year will be the year of boys’ groups.”

“I’m looking forward to the boys’ group Pledis and Zico.”