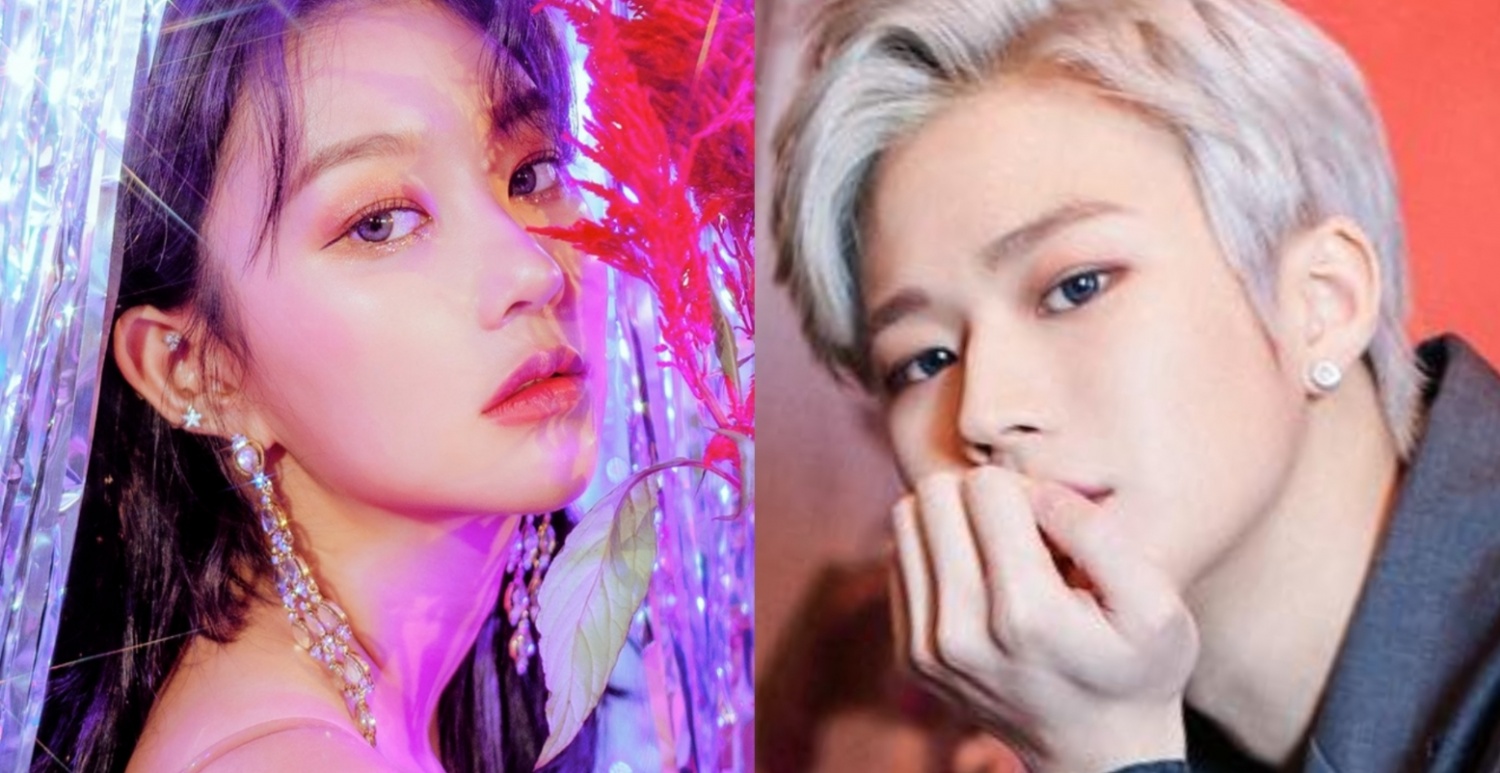 Despite admitting they are in a relationship, these couples remain private that people sometimes even forget they are dating!

As of 2022, 13 Korean celebrity couples are currently dating. Among them, the most popular are SNSD Sooyoung and Jung Kyung Ho who are loved for their chemistry.

However, this list comes as a surprise to some to learn that many couples are so quiet that people forget these celebrities below are together!

K-pop idols who are private about their relationship you forget they are dating:

In 2021, there was speculation about dating between MOMOLAND Hyebin and former UNB Marco after noticing that they often wear matching items.

On May 17 of the same year, MLD Entertainment confirmed that MOMOLAND Hyebin was dating Marco.

Initially, the male idol denied the rumor, but eventually confessed the truth and apologized for initially saying that he and Hyebin were not a couple.

There is no official update on the couple in 2022, but astute fans have claimed they are still together. There is also a rumor that they live together. 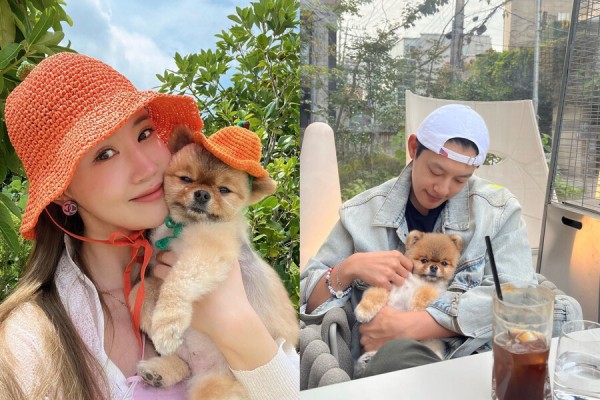 In 2016, it was revealed that singer Seven (SE7EN) has been in a romantic relationship with actress Lee Da Hae since 2015.

They are reserved and rarely talk about themselves on broadcasts; so when they appeared on MBC’s “The Manager” in January, some people were shocked that they had forgotten that they had been dating for eight years! 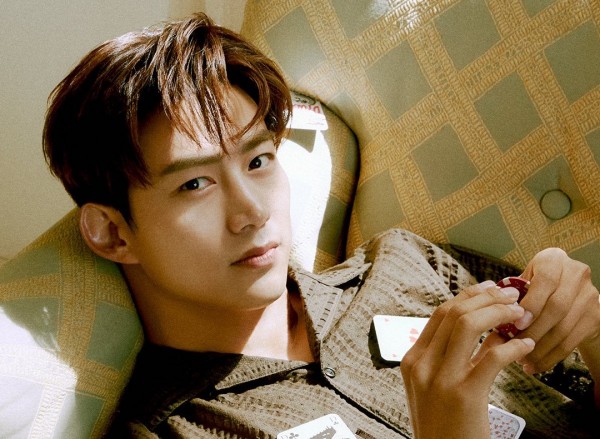 14:00 Taecyeon’s fame in the acting arena skyrocketed after starring in the hit drama “Vincenzo”. However, some fans forget that she is dating someone. Some people don’t even know she’s in a relationship!

In 2020, Taecyeon opened up about his relationship with his non-celebrity girlfriend after being spotted on a date in Pyeongchang, Gangwon Province.

It has been confirmed through his agency that he has been dating his girlfriend of three years at the time and is taking her seriously. 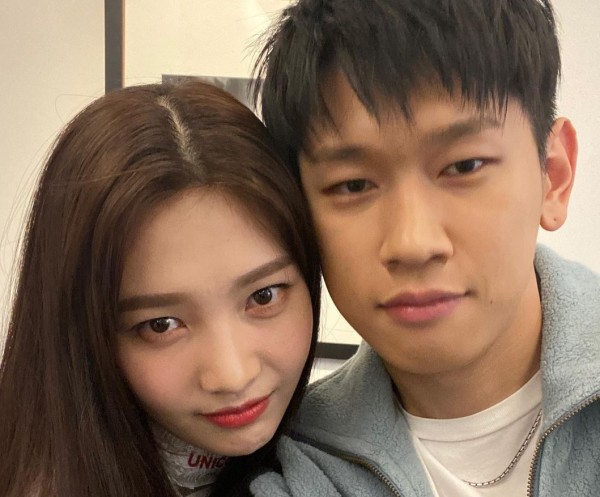 Prior to their date, Joy and Crush collaborated on the song “Mayday” and it was understandable that they had more interactions before than after their relationship was confirmed.

In 2021, the couple’s agencies confirmed they were together and have since kept silent due to Crush’s puff.

After being released, the couple subtly communicate via SNS and go on dates.

To the surprise of the fans, they confessed that they had forgotten that Joy was dating Crush if not for the media reports. 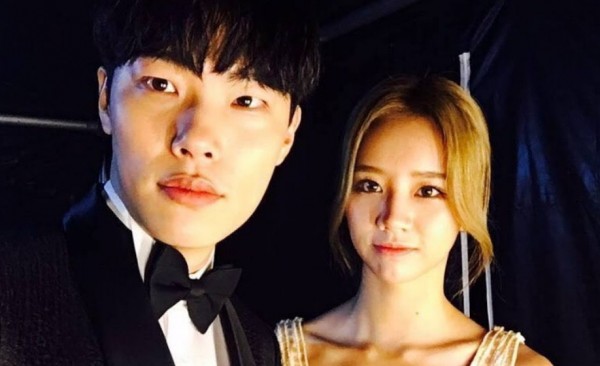 In 2017, “Reply 1988” co-stars Hyeri and Jun Yeol publicly admitted that they were dating after developing feelings of being friends.

Since then, the couple have only made a few public appearances together on official schedules. They rarely speak or are seen together in public.

Some fans assume they’ve already broken up, but then pictures of them on a secret date surface, or one of them talks about the other supporting them about their latest job.