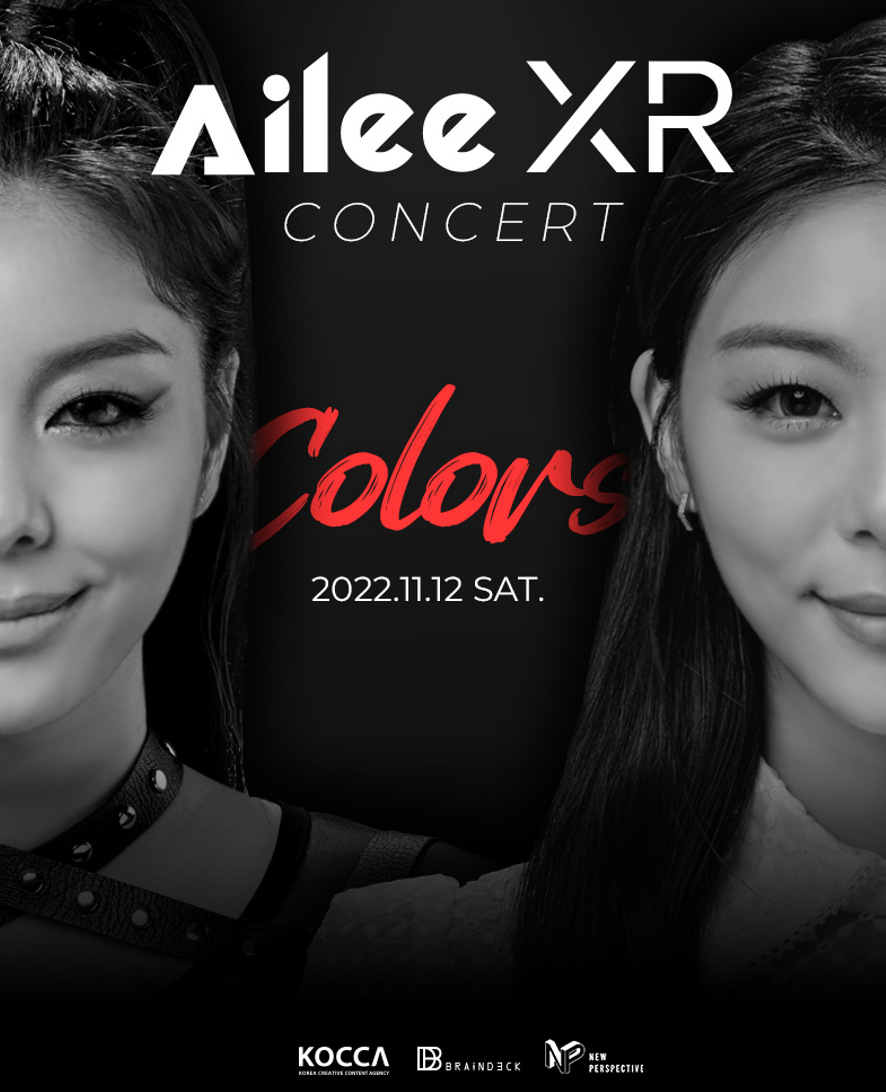 Ailee, the undisputed queen of K-Pop, will soon provide her fans with an augmented reality experience they can’t turn away from. Ailee has captivated fans around the world with her stunning voice and charismatic personality. Now she combines AR and VR technologies to give fans an amazing opportunity to see her music like never before. This concert will take place on November 12 at 21:00 (KST) and you can buy a ticket at Interpark and Lakus.

Ailee is a South Korean American singer and songwriter, born on May 30, 1989. Before its great premiere on February 9, 2012, she had already demonstrated her artistic talent. On February 9, 2012, they officially released their digital R&B single, which is still considered Ailee’s most iconic single, Heaven. Ailee, the undisputed Korean pop queen, will finally present the XR concert, presenting the opportunity to experience Ailee’s music using cutting-edge augmented reality techniques. By using augmented reality technology, fans will be able to embark on a series of adventures that are both interactive and engaging.

In order for Aileeans to better connect with the virtual model, Ailee presents her online performances as a metaverse. At the concert, the American-Korean sensation Ailee opens the way to a spectacular virtual performance. We give guests a comprehensive VR experience that combines VR with XR technology.

The XR technology used in this show creates a livelier and more varied visual screen, configured to give the impression that spectators are actually sitting in the front row of the venue. Augmented, virtual and mixed reality, as well as many variations of them, are used to create XR. Pledges are offered prizes, the greater the amount pledged, the greater the incentive.

K-pop is the genre of music that has taken the world by storm, and Ailee is one of the genre’s most iconic stars. As her XR tour is fast approaching, she gives 20 lucky fans who register for the event a chance to win tickets to the VIP concert on November 11th. The campaign starts today and ends on November 11. It is important to note that winners will be randomly selected from among all eligible entries received during the contest period!