KARA has confirmed that she will return for the 15th anniversary 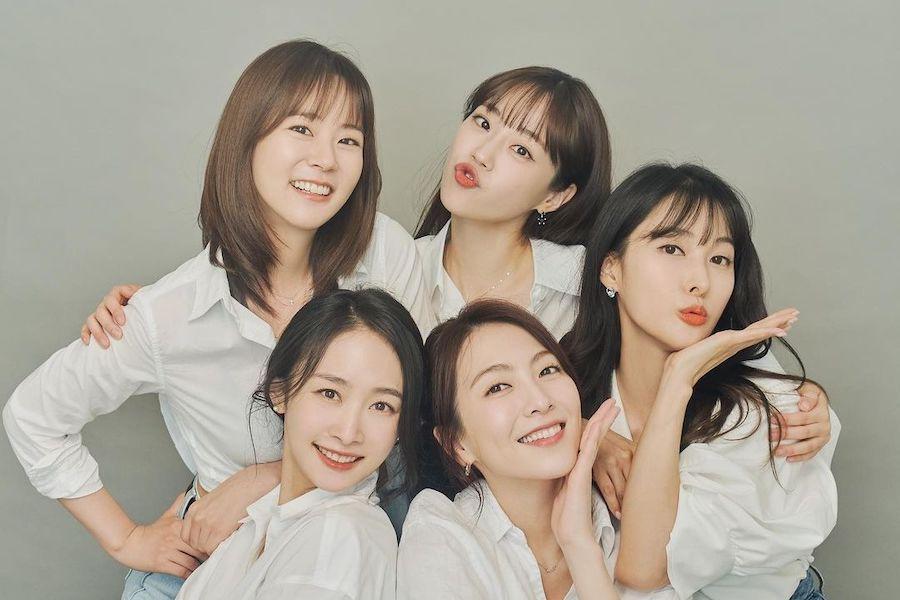 It’s official – KARA will return with a new album!

Earlier in June, many industry representatives reported that KARA would meet again on a special 15th anniversary project.

On September 19, a source from RBW, the holding company of DSP Media, confirmed that “KARA will release its 15th anniversary of its debut album in November. As they are presenting their 15th Anniversary debut album after getting together for the first time in a long time, we plan to support KARA members to express their feelings of wanting to give their fans a full donation.

KARA debuted in 2007 and has released many hits including “Honey”, “Pretty Girl”, “Mister”, “Jumping”, “Lupine” and many more. In June, all members came together to celebrate the group’s 15th anniversary and entered Instagram to share the group’s adorable photos and thank their fans.

This will be KARA’s first album as a group since the release of their seventh mini-album “In Love” in May 2015. Park Gyuri, Han Seung Yeon and Heo Young Ji will re-meet former members Nicole and Kang Ji Young who parted ways with the group in 2014 for a major new album. Members have reportedly expressed their desire to spend a pleasant time with fans through an album that is full of joyful and bright energy, and the group plans to appear on various TV shows to promote their new album.

Are you ready for KARA’s long-awaited return?