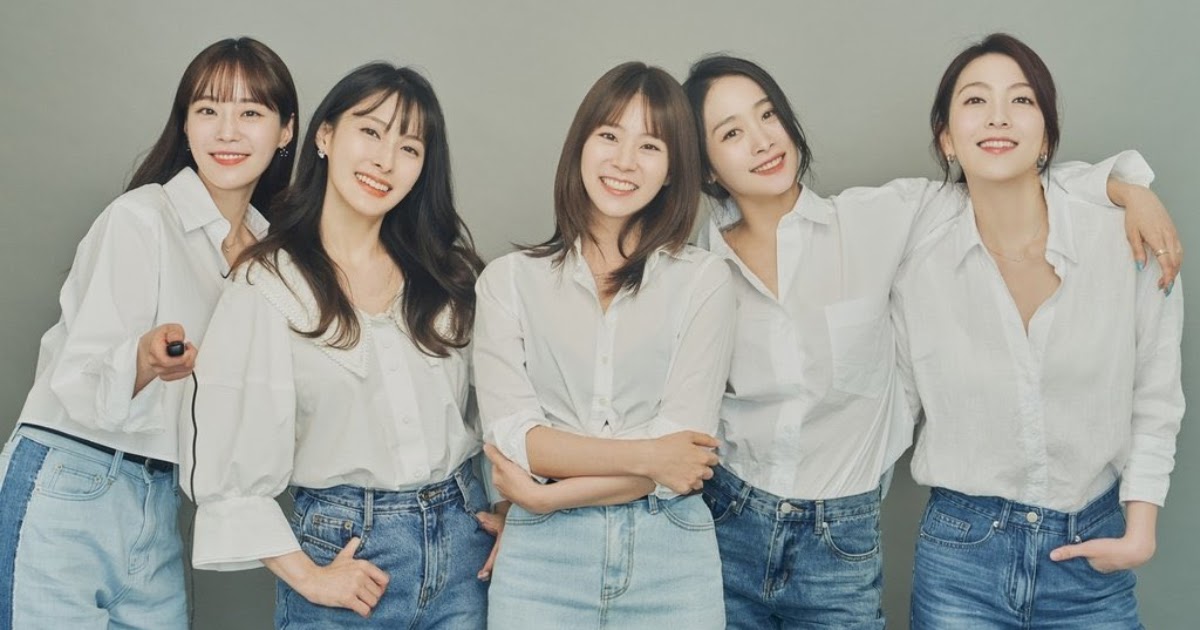 K-pop group of girls PENALTY will return as a whole group this fall. According RBW, “KARA will release a new album for the 15th anniversary of her debut in November. We plan to support the wishes of the members as this is a special 15th anniversary of the fan debut album. ”

It is also the group’s first full-length album in seven years since their seventh mini-album. In lovewhich fell in May 2015. This is more meaningful as the album will also include all five members. Stay tuned for the new album coming out in November!