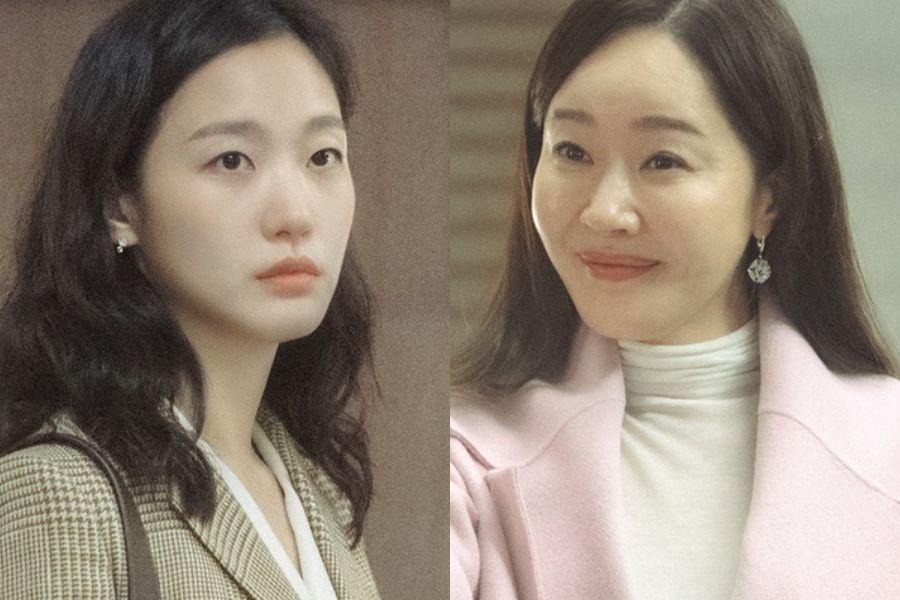 The tvN drama stars Kim Go Eun, Nam Ji Hyun and Park Ji Hu as three sisters with a close relationship who grew up in poverty. When all three find themselves caught up in one of the richest families in the country, they are catapulted into a new world of money and power unlike anything they knew before.

In the previous episode of Little Women, Oh In Joo (Kim Go Eun) became the assistant to Won Sang Ah (Uhm Ji Won) and was shocked to see the cruel side of Park Jae Sanga (Uhm Ki Joon). Meanwhile, Oh In Kyung (Nam Ji Hyun) completed an investigation into the blue orchid that happened to be at the site of each mysterious death.

Little Women’s production team increases curiosity with pictures of Oh In Joo and Won Sang Ah. Won Sang Ah, with an incredibly cold smile on his face, hands Oh In Joo a blue orchid. The blue orchid symbolizes danger because it was at the site of every tragic death in the drama. It awakens curiosity about how Oh In Joo, who is not yet aware of it, will react to this dangerous gift. 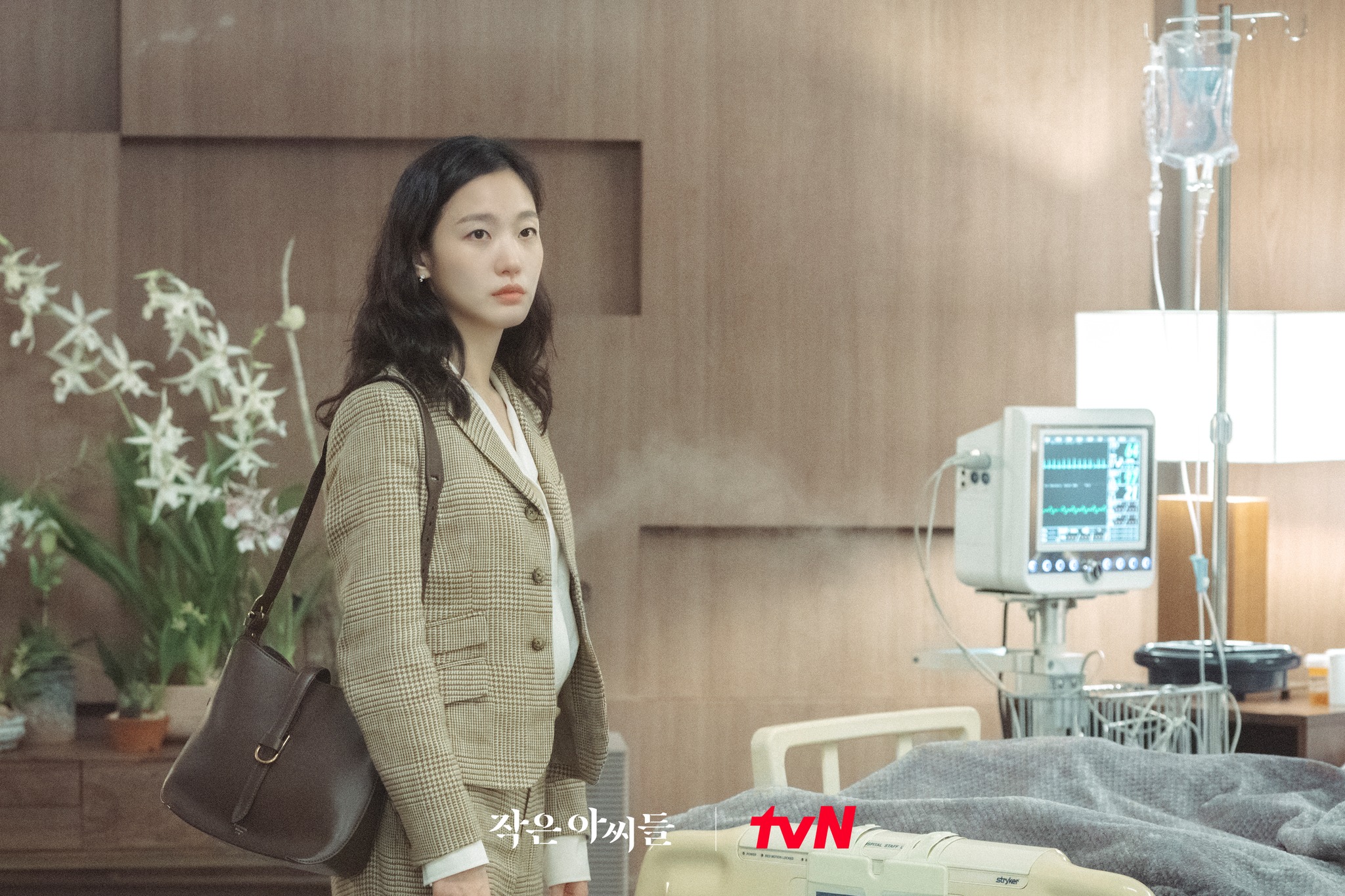 The producers of the drama suggested: “The Wonryeong group will launch counterattacks against those who know their secrets. Please look forward to how the three sisters will react in the middle of a delicate battle and how the story becomes faster and more dynamic before the turning point. “

While you wait, check out Uhm Ji Won at the “Childbirth Care Center”: