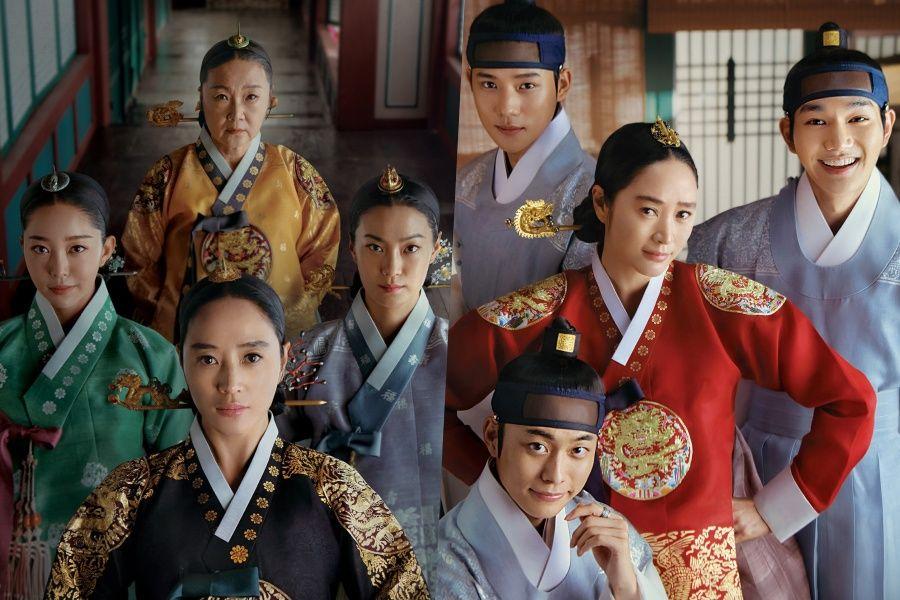 The Queen’s Umbrella has published new posters featuring Kim Hye Soo’s ‘ON’ and ‘OFF’ modes!

The upcoming Saturday / Sunday TVN drama “The Queen’s Umbrella” is a new historical drama that focuses on the special palace education system of the Joseon Dynasty. The drama will follow a conflict in the palace over an attempt to make decent princes out of five troubling princes who cause nothing but headaches for the royal family.

Kim Hye Soo will star in the drama as Queen Im Hwa Ryung, the wife of the great king and the patient mother of five troubled sons.

In the “ON” version of the poster, Queen Im Hwa Ryung is a sharp, dignified and charismatic leader. He stands firmly with his powerful mother-in-law, Queen Dowager (Kim Hae Sook), who is surrounded by a cold aura. They are joined by leading concubines, the primitive Tae So Yong (Kim Ga Eun) and the prestigious Hwang Gwi In (Ok Ja Yeon).

Another key point of this poster is their strict formation. All four ladies flaunt their perfect posture and look directly ahead, creating a pristine photo but with a stuffy stiff atmosphere.

The second poster, “OFF”, presents the queen’s alternate side as a funny mother. He poses playfully with his sons, Prince Sung Nam (Moon Sang Min), Prince Gye Sung (Yoo Seon Ho) and Prince Mu Ahn (Yoon Sang Hyun). Contrary to the first photo, there is no standard rule by which princes surround their mother, which represents their carefree and promiscuous lives.

Stay tuned to find out what other pages Queen Hwa Ryung will be presenting in her “OFF” mode! 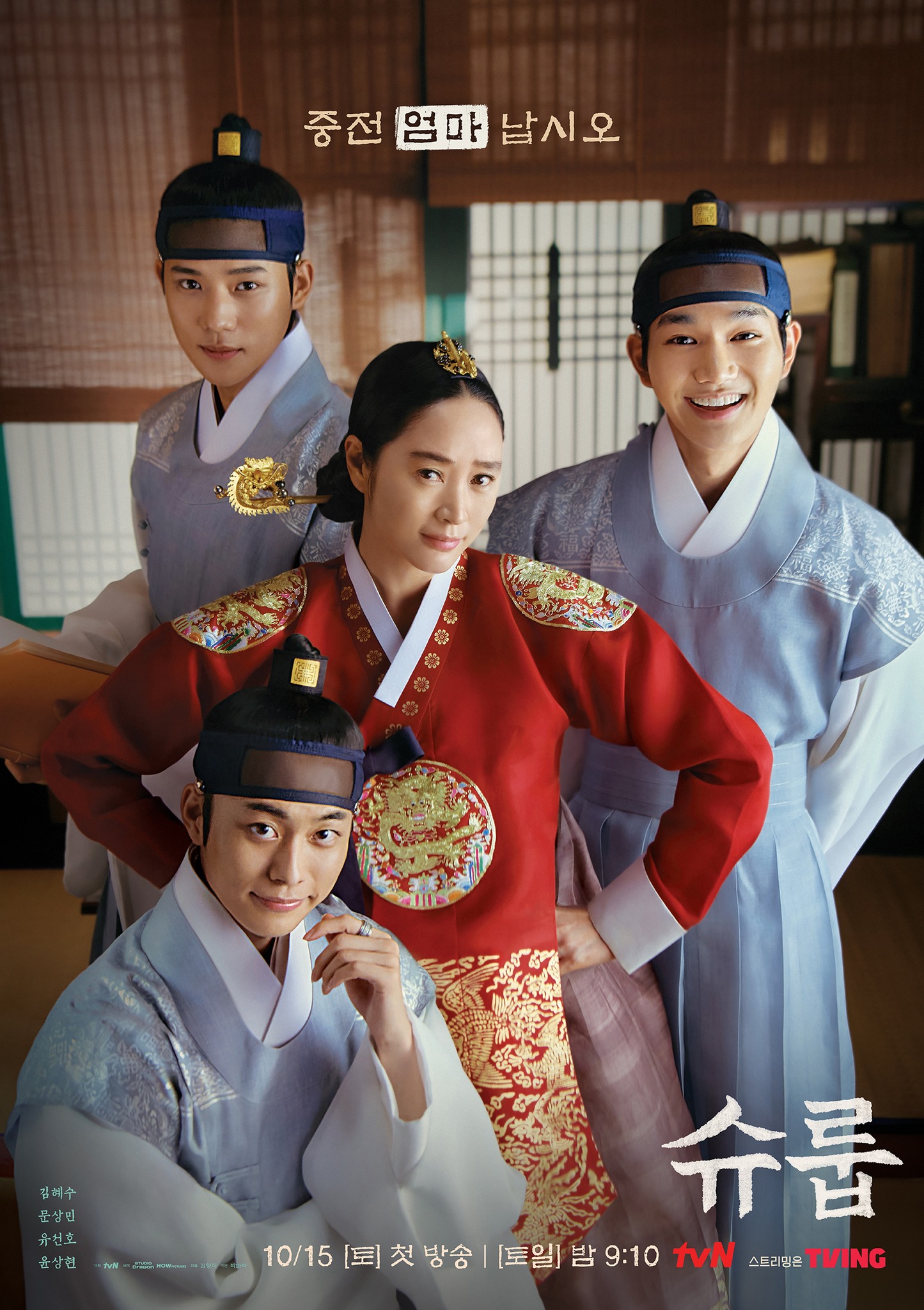 “Queen’s Umbrella” will premiere on October 15 at 9:10 pm KST time! Check out the teaser here.