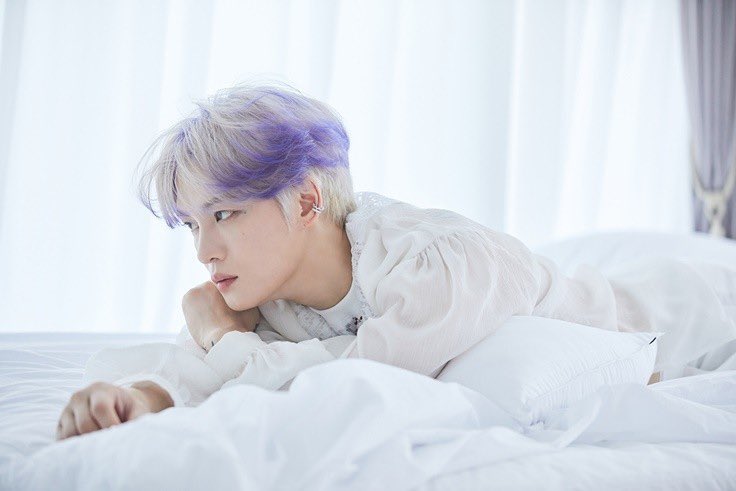 Kim Jaejoong also posted a special clip on 1theK YouTube channel of his recurring song “Nobody Like You” being performed.

Kim Jaejoong presents a special video “Nobody Like You”

Special clip performance video on channel 1theK is Jaejoong on the roof of the building singing his song “Nobody Like You”.

“NOBODY LIKE YOU” is a lively mid-tempo song that makes fans and other listeners imagine a super happy summer with their loved ones.

Kim Jaejoong is wearing colorful long sleeves with a shirt underneath. He also has white pants that go well with the overall look.

What’s more shocking but very cute detail in the movie is that Kim Jaejoong is not wearing any shoes or any type of footwear as he enjoys the cold water that pours by his side.

“Even in the coldest winter, this song will sound like a happy, warm, colorful summer ~”

“Jaejoong sings in a beautiful background with a smile on his face and the very feeling of the song makes my day so much brighter and better. Oh yes, yes, there is no one like you. “

“The man who can bring back summer in the fall. Jaejoongie never ceases to amaze me. Stan the kinggg.”

# 1 on the iTunes K-Pop Chart in the United States💚#Jaejoong #Kim Jaejoong #jaejoong # Kim Jaejoong #Jaejoong #BORN_GENE #NIKT LIKE YOU pic.twitter.com/AvVp2EYxaD

Moreover, the solo singer also reached number one on Hong Kong’s iTunes chart in pop and k-pop. Other countries where his album went straight to number one include Japan, Ecuador and the UK

Meanwhile, it ranked 2nd on Apple Music as soon as it was released. This proves that even after almost 20 years of his career, Kim Jaejoong is still loved by his fans because, according to them, there is no one like him.

In turn, “BORN GENE” contains nine songs, including the title track “Nobody like you“.

It also includes two songs, “Locking Love” and “Broken Mirror”, in which he was involved in writing the lyrics.

In an article written by SBS, he was asked how he feels he will meet his fans again after a long time. The idol actor replied that he was really looking forward to his concert.

“I hope this will be remembered as a performance that I have no regrets not only for me but also for the fans. I’m preparing really hard for it, so please wait for it.” 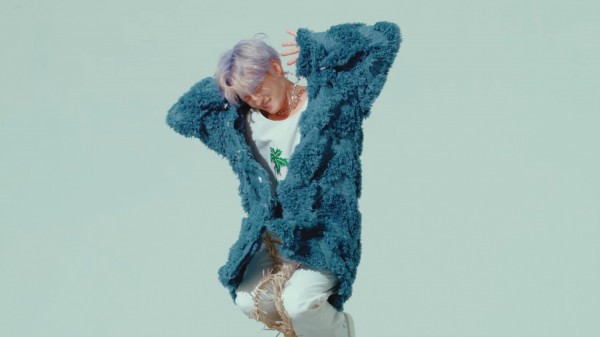 He added that he believes that nowadays singers are running and breathing with fans during concerts. He will only do this to please his fans and show his strengths on stage.