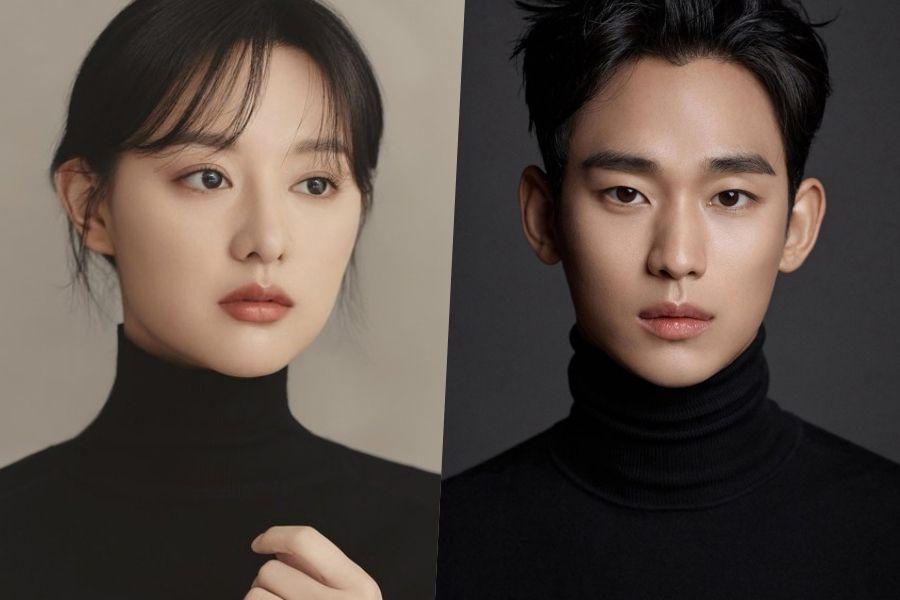 On November 22, it was reported that Kim Ji Won had recently landed the lead role in “Queen of Tears” (literal translation). In response to the report, a source from Kim Ji Won’s agency, High Zium Studio, said, “She received an offer to star in the drama ‘Queen of Tears’ and is positive about the offer.

If both actors accept their offers, Kim Ji Won and Kim Soo Hyun will play a married couple. While details of the broadcast schedule have yet to be determined, the production team plans to start filming once all cast members, including supporting actors, are finalized.

Kim Ji Won made her advertising modeling debut in 2010. Since then, the actress has impressed viewers with dramas such as “Heirs”, “Descendants of the Sun” and “Fight My Way”. Recently, she starred in JTBC’s “My Liberation Notes” receiving lots of love from K-drama fans.

In the meantime, check out Kim Ji Won’s Descendants of the Sun:

See also “My Love From the Star” below: