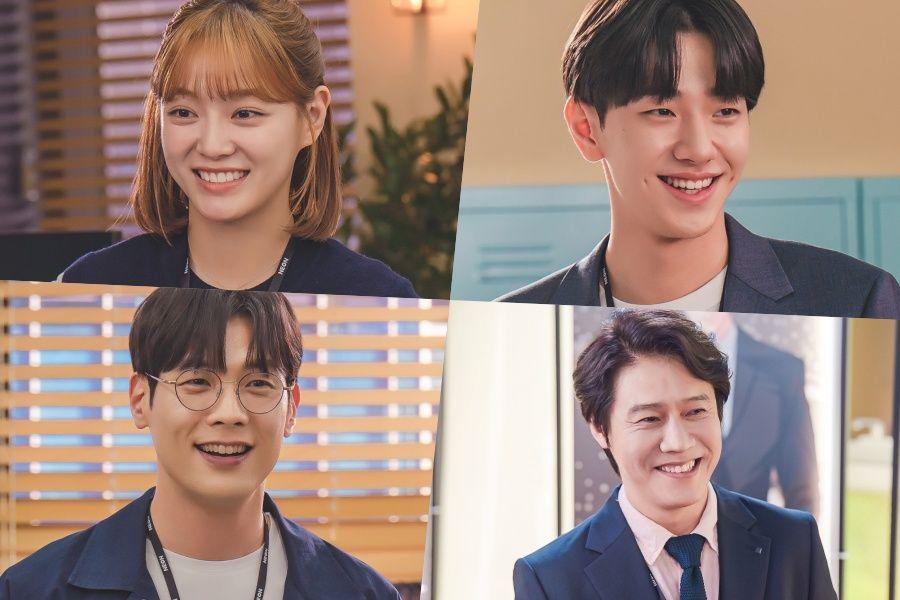 SBS’s heartwarming drama Today’s Webtoon has come to an end and its main cast members shared their farewells!

A Korean remake of the popular 2016 Japanese drama “Sleepeeer Hit!”, “Today’s Webtoon” takes place against the backdrop of South Korea’s rival webtoon industry. Kim Sejeong stars as On Ma Eum, a former judo athlete who joins the webtoon editorial team as a new recruit and tries to become a true editor. On September 17, the drama aired its finale, with a slight increase in viewership.

Kim Sejeong noted: “It was a filming where I was able to get important lessons in the right place at an important time in my life. Compared to when I was playing alone, the times we spent together thinking and filling the scenes were fun and happy, and I learned a lot. “

She also left a message for those who had dreams saying, “It was a good project that reminded you again of aspects you forgot about your dream. Hopefully many people with dreams only hurt a little in the process and won’t get knocked down by the waves and weather ahead. As they row I will support them so one day they can look back and say it was a fun trip. It was a really impressive and enjoyable journey. “ 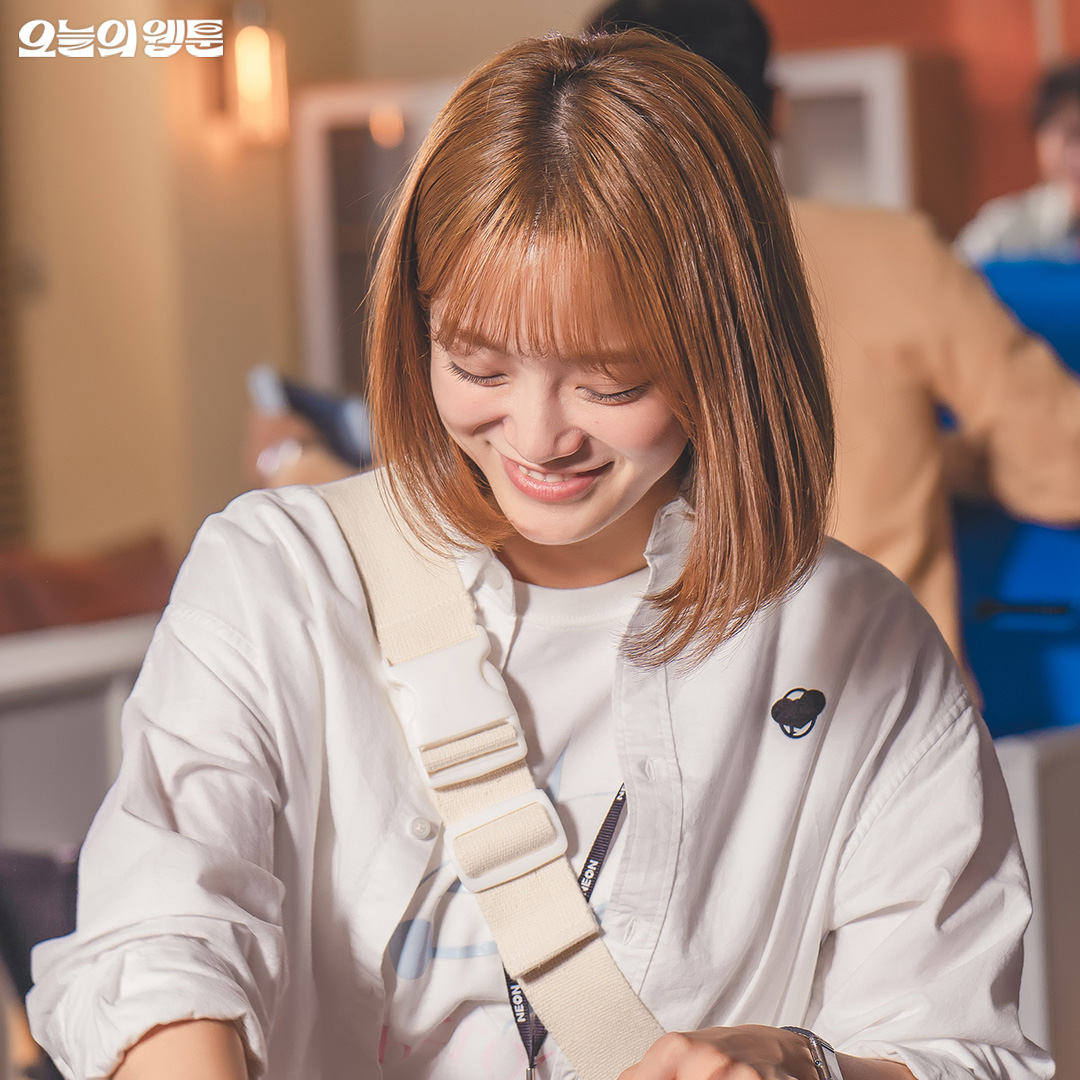 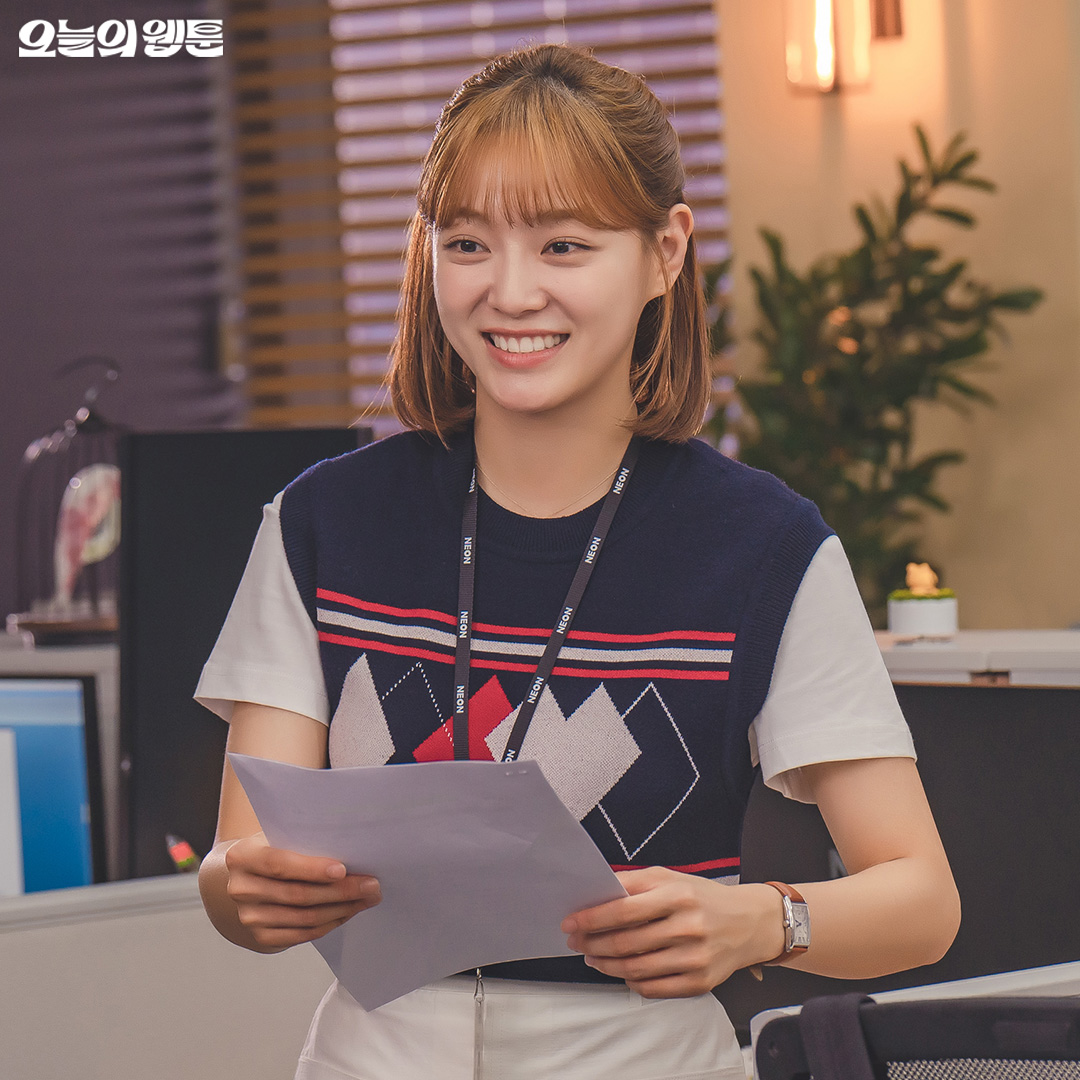 Choi Daniel portrayed the unicorn-like elder Seok Ji Hyung, who gave viewers more butterflies than the average romantic drama. He shared: “I’ve thought a lot about portraying the character of Seok Ji Hyung, who doesn’t come to the fore but quietly embraces his seniors and juniors at the same time. I tried to show his image of good support for everyone while not holding onto the core excessively or weakly. “

He continued: “I had a lot of fun filming the new story, the director and the new stars, and I was through a lot. I will always support everyone who has been with me. Hope you will always be happy. ” He shared with the fans: “Thank you to the viewers who have loved Today’s Webtoon and Seok Ji Hyung so far. I will greet you again with good promotions and a good project. “ 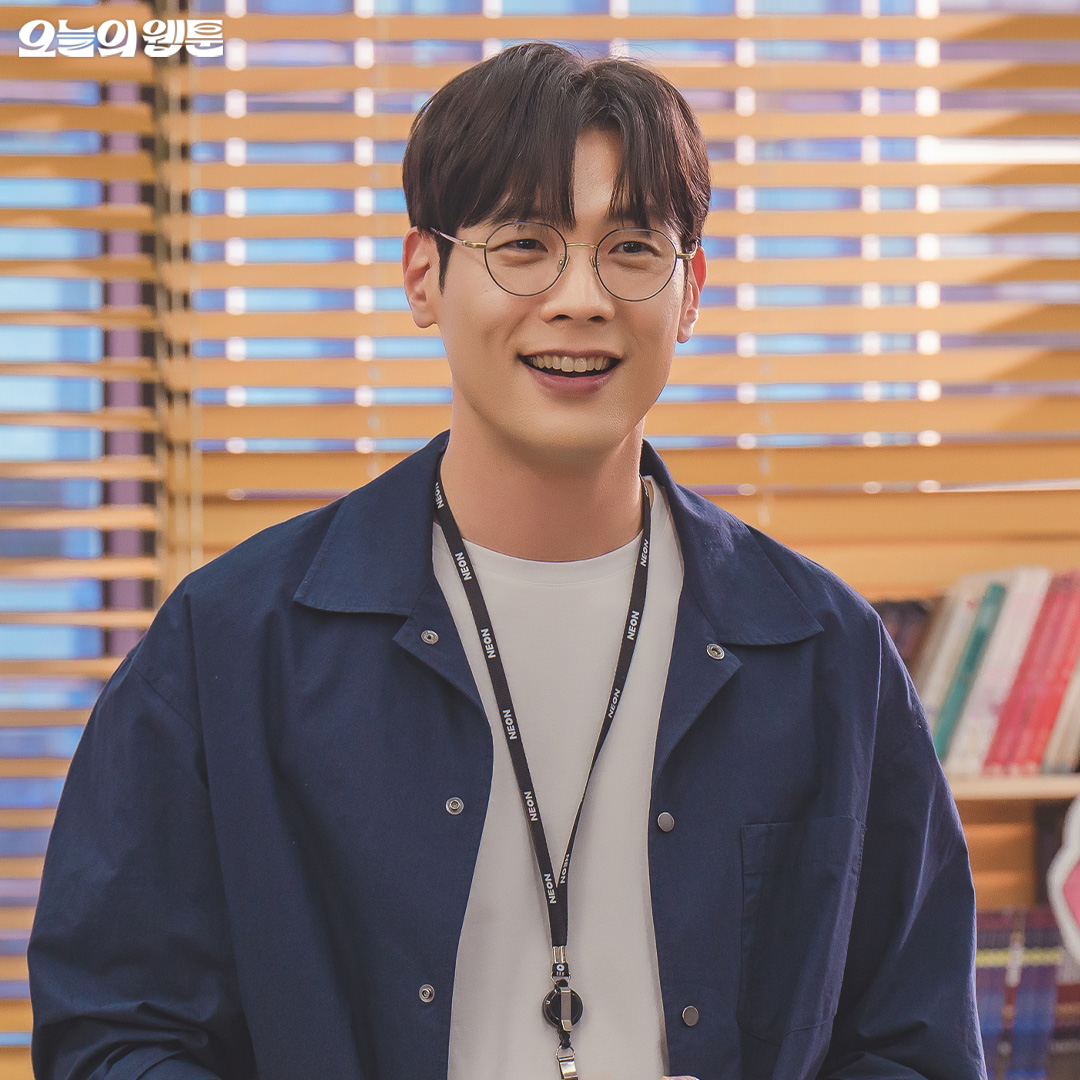 Nam Yoon Su transformed into Goo Joon Young, who also went on a dynamic development journey with On Ma Eum. He commented: “Personally, I think this project has made me grow a lot with Joon Young, so I am very happy. Through “Today’s Webtoon” I wanted to convey a warm compassion to the people living in this cartoon world. In my heart I will always cheer and support all the people who turn every page of their individual webtoons every day. ”

Park Ho San played editor Jang Man Chul and commented: “Today’s Webtoon is an extremely valuable project for me, for which I am grateful. The whole filming was a continuation of happy days and I was really looking forward to each day I was going to plan. I am very happy that thanks to this project I have gained such wonderful colleagues. Many thanks to the viewers who fell in love with Jang Man Chul from “Today Webtoon”. 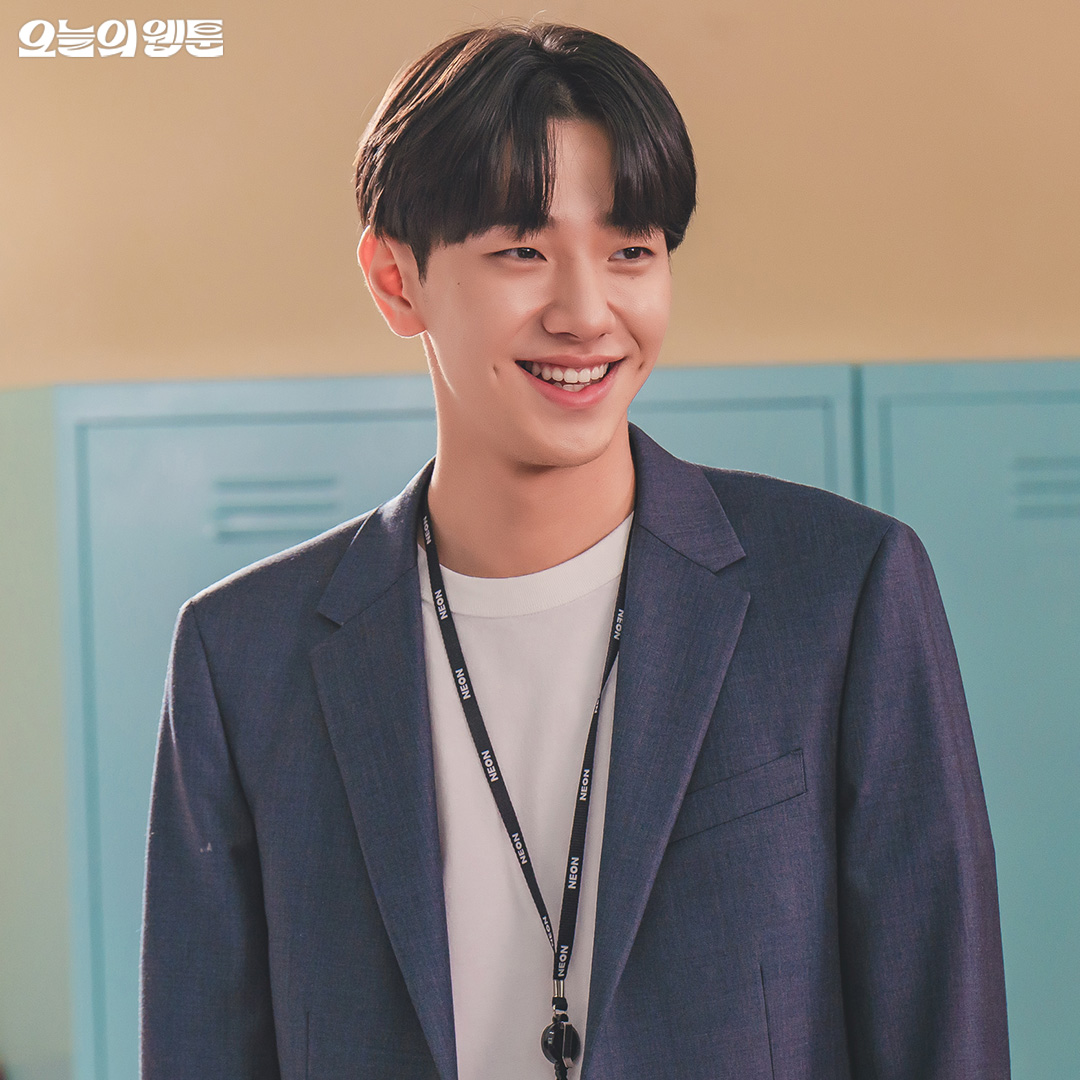 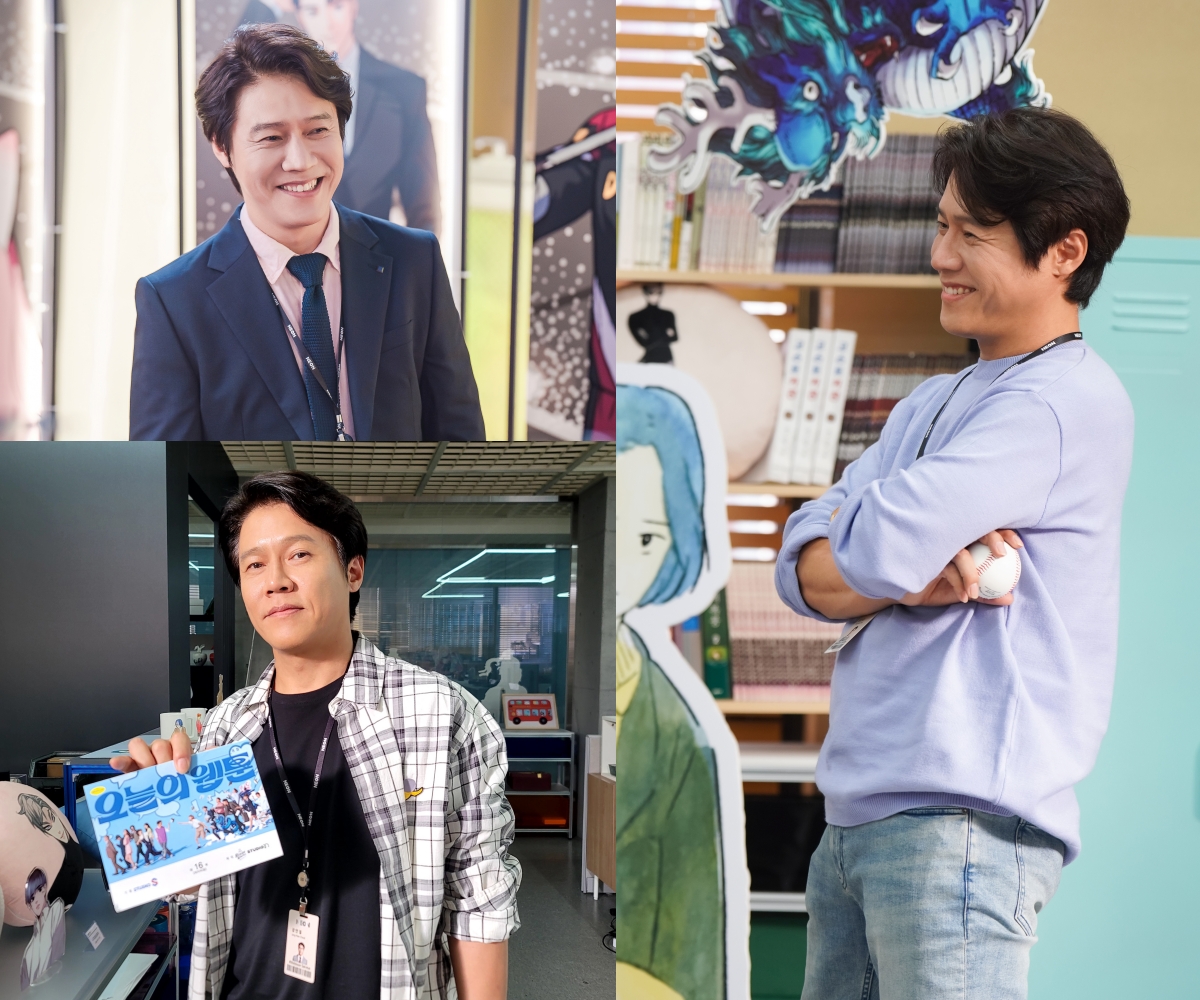 Finally, the producers of Today’s Webtoon shared: “We hope this will remain a project where people who have dreams achieved their dreams and gave up their dreams due to reality obstacle can relate and console everyone else through. Life is long. Like “Today’s Webtoon”, where a new story begins every day with an endless number of possibilities, we support everyone who creates their own individual story every day. Moreover, we would like to thank the viewers for their cooperation with “Today’s Webtoon” so far. 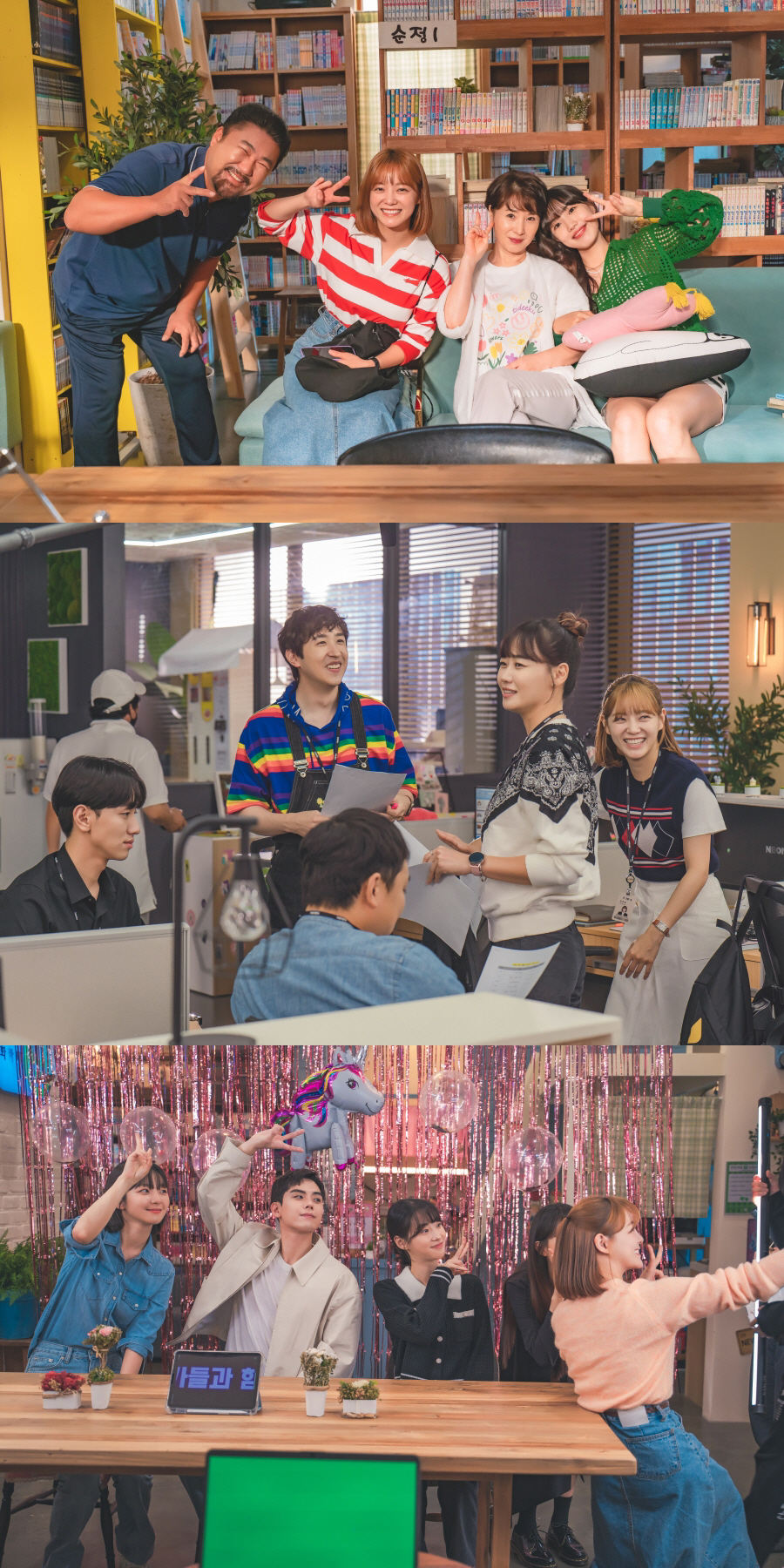 In case you missed it, watch the finale of Today’s Webtoon below!