Kris Wu fined after being found guilty of tax evasion 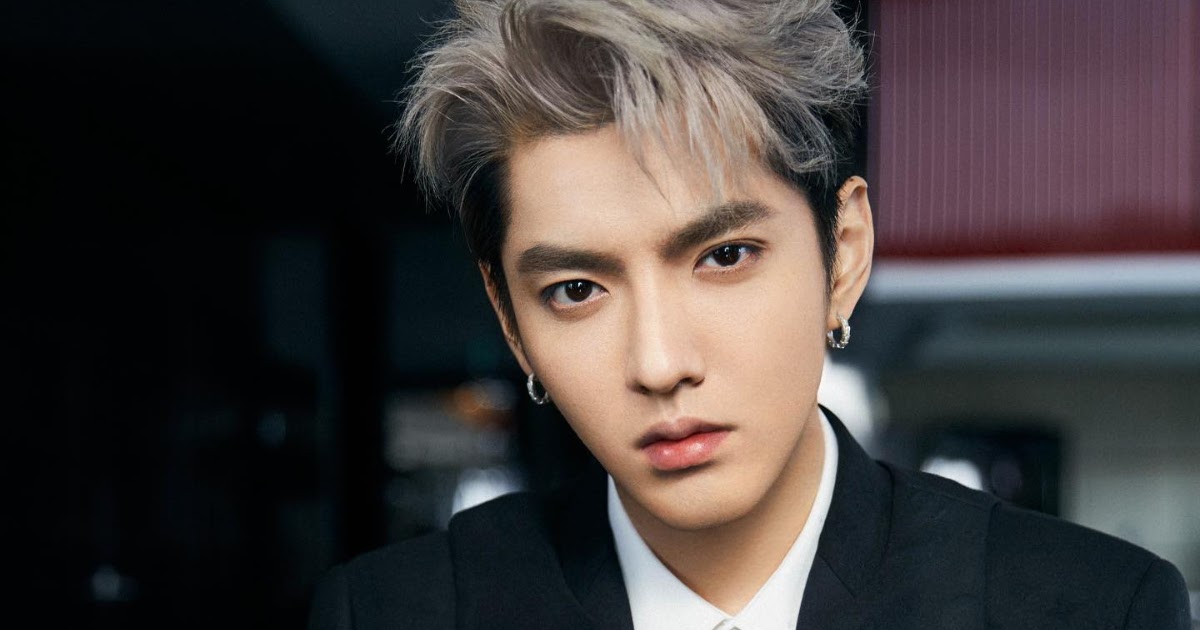 The news follows his conviction on rape charges.

in 2021 Kris Wu was implicated in allegations of sexual assault and harassment by Du Meizhu. Another alleged victim, an underage girl from the United States, accused him of sexual assault. Following his conviction, it was also revealed that Kris Wu was found guilty of tax evasion.

On November 25, Chinese media published the results of the trial. It turned out that Kris Wu will get 11 years and six months in prison and deportation for the rape cases, and an additional year and ten months in prison for group promiscuity.

In the aftermath of the post-conviction trial, it was revealed that Kris Wu was also fined after being found guilty of tax evasion in 2019-2020.

The Beijing Tax Administration investigated possible tax evasion by Canadian artist Kris Wu in 2019-2020. Since Kris Wu had multiple fund transfers involving many domestic and foreign related corporations, the matter is complex, so they conducted a thorough and detailed investigation and now came to a conclusion.

The news reported that throughout this time, Kris Wu avoided huge sums of money in various ways, both domestically and through foreign corporations.

In 2019-2020, Kris Wu was found to have evaded CNY 95,000,000 in taxes by falsifying business operations and concealing his income through multiple related domestic and foreign corporations and failing to pay CNY 84,000,000 in other taxes

Given the strictness of the quotas, the courts found that “Including penalties, he must pay a total of CNY 600,000,000.”

The rest of the judgment from the trial can be read below.