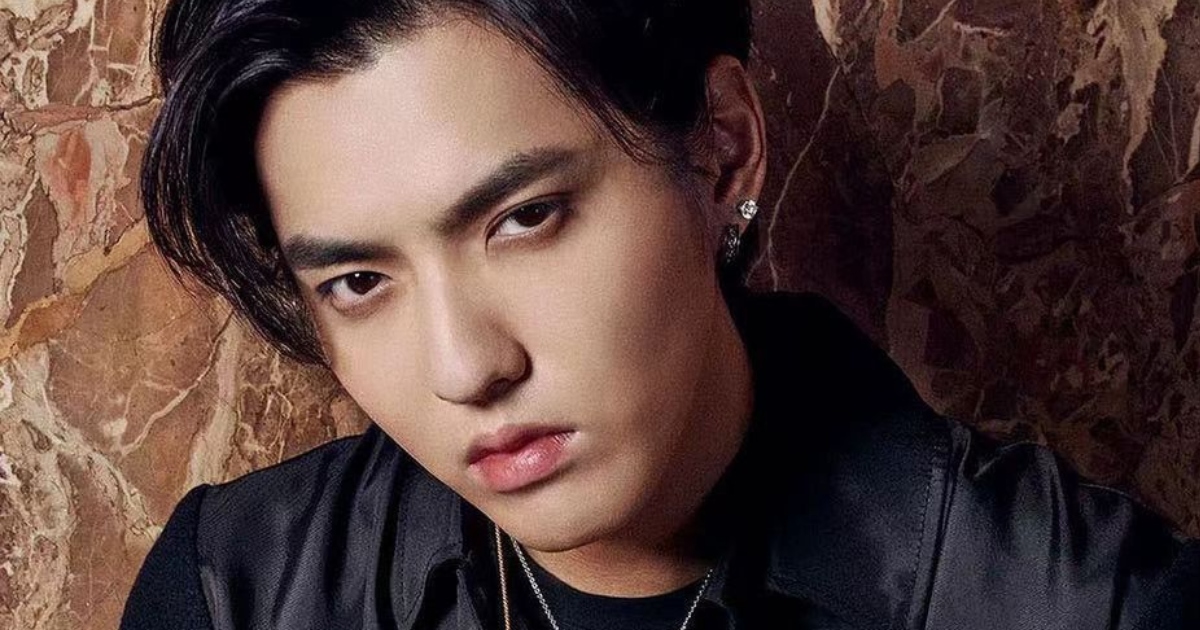 On November 25, former EXO member Kris Wu was found guilty of rape and sentenced to 13 years in prison. He will be deported from the country soon.

The Beijing court posted the verdict announcement on Weibo to discuss the details. Between November and December 2020, Kris was found responsible for raping three women, all of whom were intoxicated at the time, and furthermore engaged in promiscuous behavior in 2018 with two other women.

“The Chaoyang County People’s Court ruled that Wu Yifan’s conduct constituted the crime of rape and the crime of gathering a mob to commit sexual immorality and should be punished under the law at the same time. Based on the facts of Wu Yifan’s offence, the nature, circumstances and harmful effects of the offence, the court rendered the above judgment.”

Although Wu was denounced by the authorities, they also accused the celebrity of additional offenses. On Friday, officials fined him a total of 600 million yuan ($84 million) for tax evasion, in addition to his sentence.

“Wu Yifan (WU YI FAN) in 2019-2020 used a fictitious company to change the nature of income to make false statements.

Several foreign subsidiaries concealed personal income and other tax evasion of 95 million yuan and other unpaid taxes of 84 million yuan.

An influencer accused the singer’s actor on social media of raping her on a date when she was only 17 and under the influence of alcohol. Du later accused Wu of these crimes, and he did the same with other young women.

She then added that Kris Wu uses a different WeChat number to communicate with underage women.

Du stresses that speaking on behalf of underage girls whom Kris Wu has misled, there is no excuse for falsely accusing Kris Wu for attention.

Following these allegations, Kris Wu declared legal action in a statement via his studio. They expressed disbelief that Du Meizhu would go so far as to gain notoriety and vehemently denounce her for malicious defamation, sparking outrage among the public.

Here are fan reactions to his arrest:

kris wu, the guy who made me a kpop character and even cried when he left is now sentenced to 13 years in prison as he should be! seriously making me feel disgusted now smh i’m so sorry for his victims. justice will be served

what a great afternoon the sun is shining the sky is beautiful and kris wu is finally going to jail https://t.co/X2A3Oh6tWi

What do you think about the last issue? Comment below and let us know.

READ ALSO: [TW] The Kris Wu Sexual Assault Scandal: A Timeline of Events that Led to His Arrest