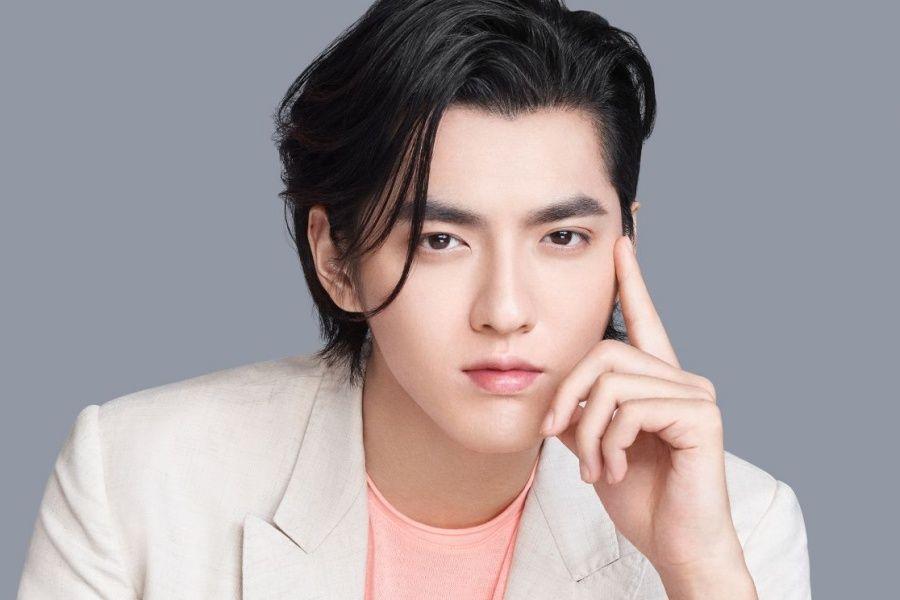 Kris Wu, also known as Wu Yifan, was officially sentenced to 13 years in prison by a Beijing court.

Last August, it was reported that Kris Wu was arrested on rape charges and detained by Beijing police.

On November 25, local time, a Beijing court sentenced Kris Wu to 13 years in prison for two separate offences. After an investigation, the Chaoyang District Court found that Kris Wu was guilty of raping three women between November and December 2020 and was sentenced to 11 years and 6 months. The court explained: “Wu Yifan took advantage of three drunk women … in his home.”

Kris Wu was additionally sentenced to one year and 10 months for the “crime of gathering a mob to engage in sexual promiscuity”, an incident in July 2018 in which he and others assaulted two women who were also drunk.

After serving all 13 years, Kris Wu will be immediately deported from China to Canada where he grew up. The court stated: “This decision was made in accordance with the facts as well as the nature, circumstances and harmful effects of the crime.”