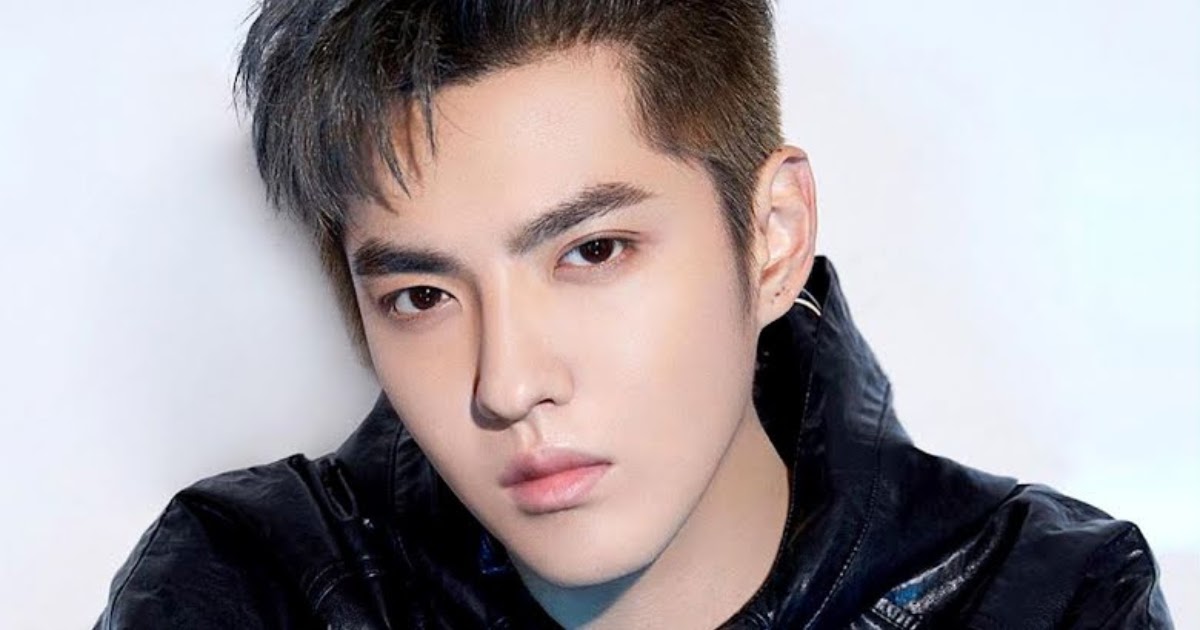 The details of his crimes were revealed during the trial!

After the trial, the Chinese media published the results of the trial. It turned out that Kris Wu will get 11 years and six months in prison and deportation for the rape cases, and an additional year and ten months in prison for group promiscuity.

They also gave details of the case, revealing the range of charges on which Kris Wu was tried, including charges of rape and promiscuity.

During the trial, it was revealed that between November and December 2020, accused Kris Wu had sex with three girls forcibly when they were drunk and unable to resist. On July 1, 2018, Kris Wu committed mass fornication at his home with others, including two girlfriends, after getting drunk.

In its closing remarks, the publication clarified that they had convicted him accordingly.

The court considers Kris Wu’s actions to be tantamount to rape and group promiscuity, and convicted him accordingly. 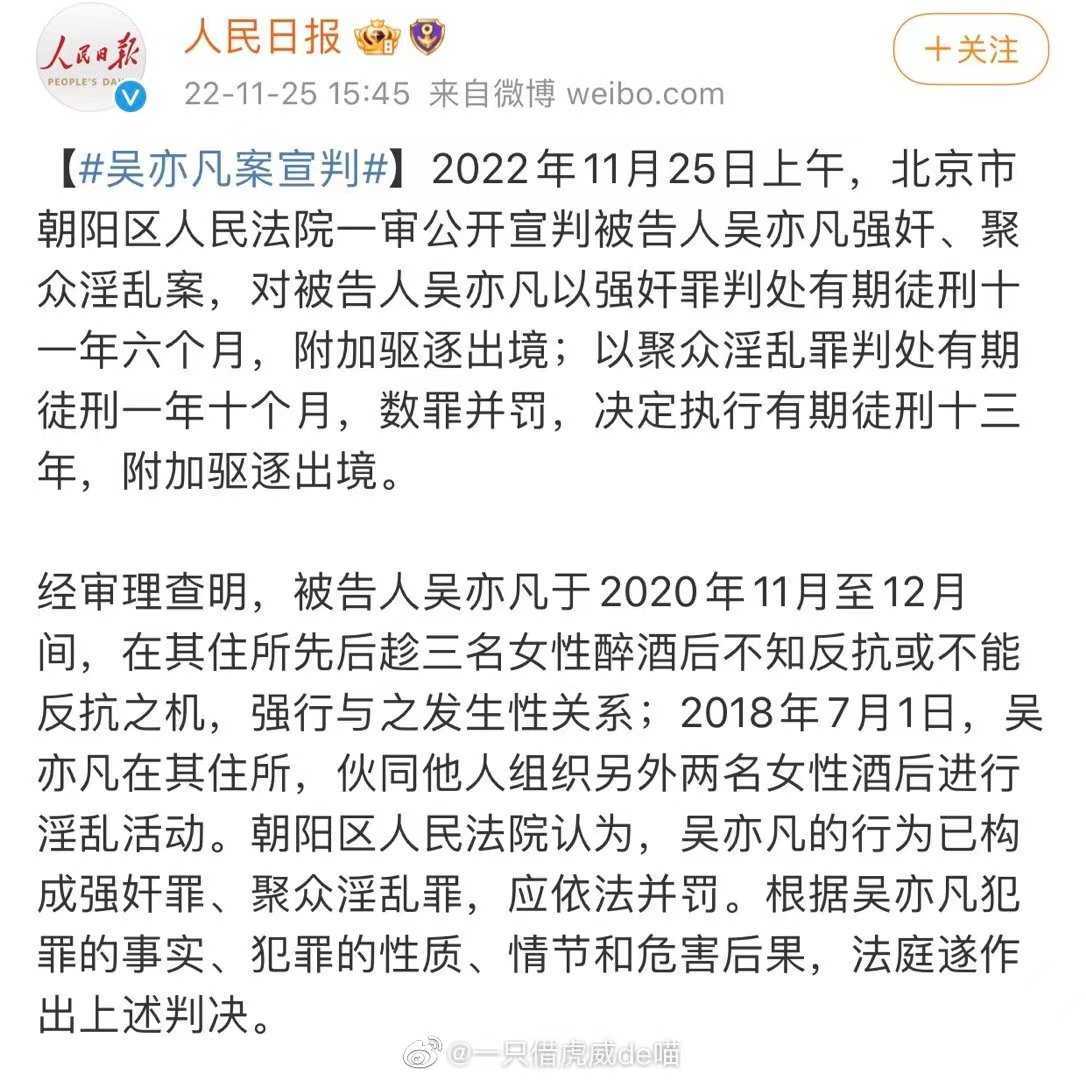 The full timeline of events leading up to the judgment can be read below.

Kris Wu vs. Du Meizhu – A complete timeline of events that captured the Chinese and international media