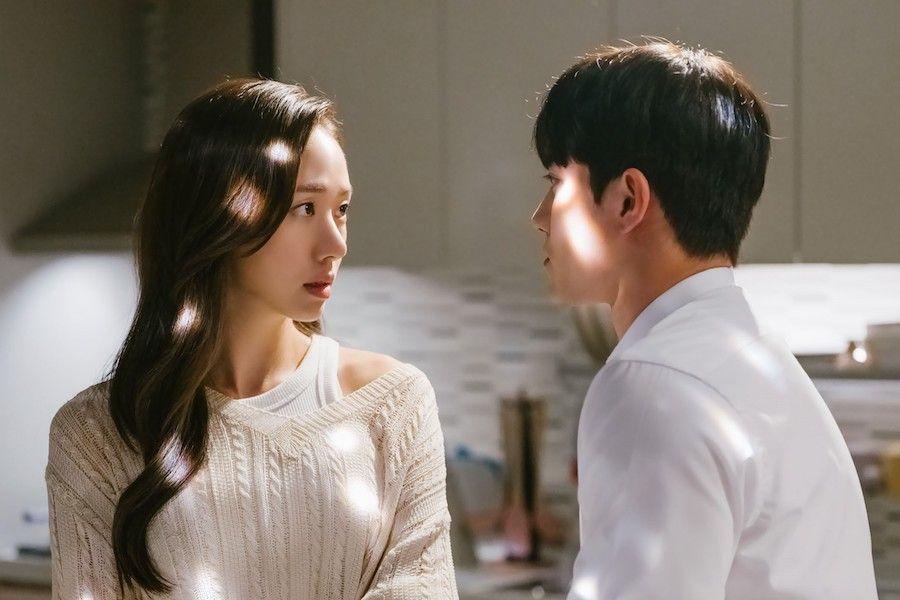 Based on Webtoon, the comedy drama “Gaus Electronics” will introduce the struggles that all office workers can relate to, as well as romances and friendships in the office thanks to unique characters from the company’s third division of marketing. The drama stars Kwak Dong Yeon, Go Sung Hee, Bae Hyun Sung, Kang Min Ah, Baek Hyun Jin, Baek Soo Jang, Jo Jung Chi, Heo Jung Do, Jeon Suk Chan and Go Woori.

Lee Sang Sik (Kwak Dong Yeon) is a person who is treated as a “walking catastrophe” because of his innate unconscious and clumsy personality. Cha Na Rae (Go Sung Hee) is usually composed, but loses her temper when provoked. They meet as an employee and deputy manager of the third division of the marketing department, arguing with each other about everything.

The new stills capture their passing through thick and thin together. The contrasting facial expressions of Cha Na Rae and Lee Sang Sika reveal their opposite personalities and subtle relationships. In the first photo, Cha Na Rae is about to explode into frustration, while Lee Sang Sik is intimidated by her.

In the next photo, Cha Na Rae is able to give up while Lee Sang Sik, who seems to have no idea about Cha Na Rae’s mood, offers her a snack with an innocent smile on his face. The expectation of chemistry between the two characters is high. 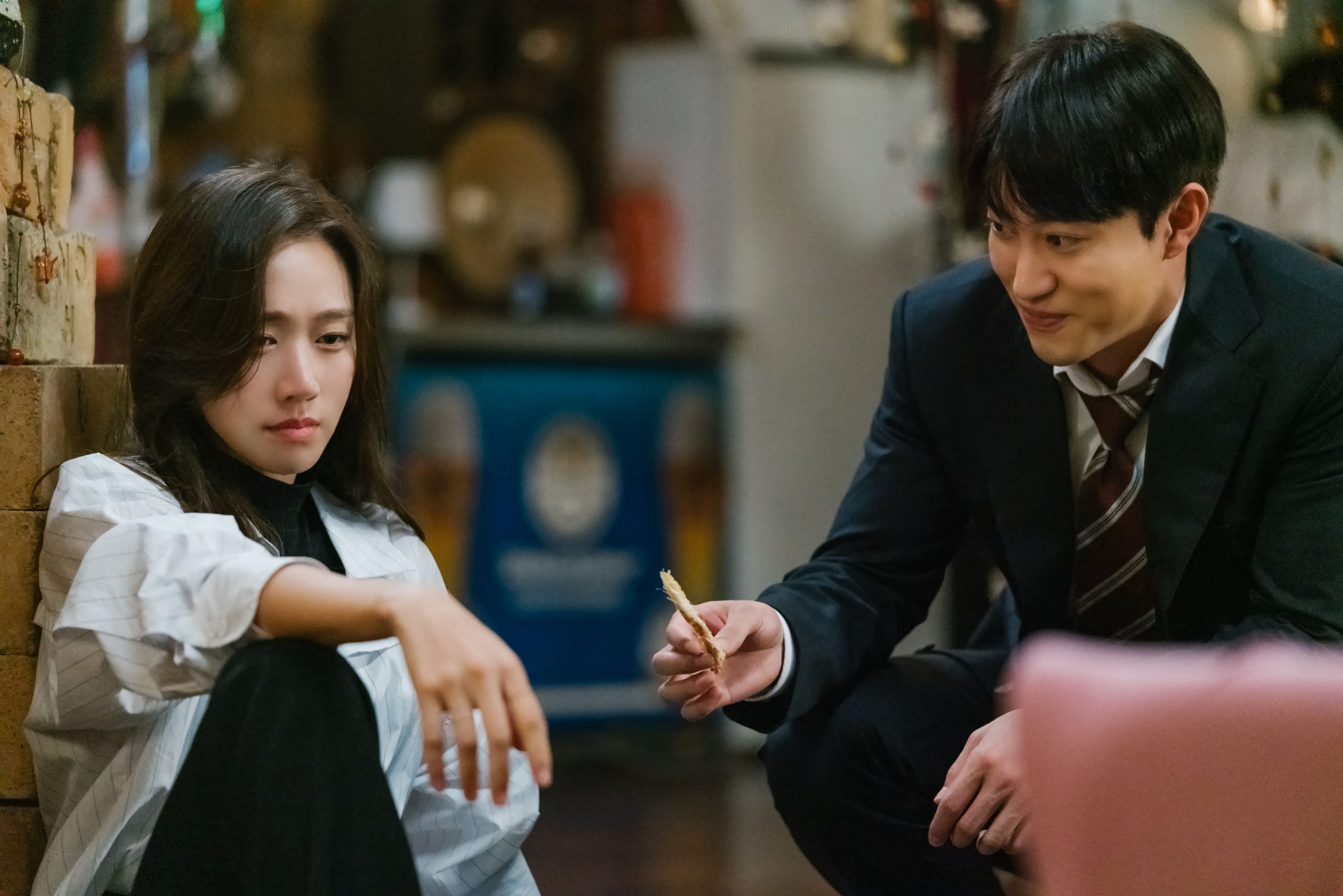 Below, Cha Na Rae and Lee Sang Sik look very surprised as they stand close to each other, watching their relationship change. 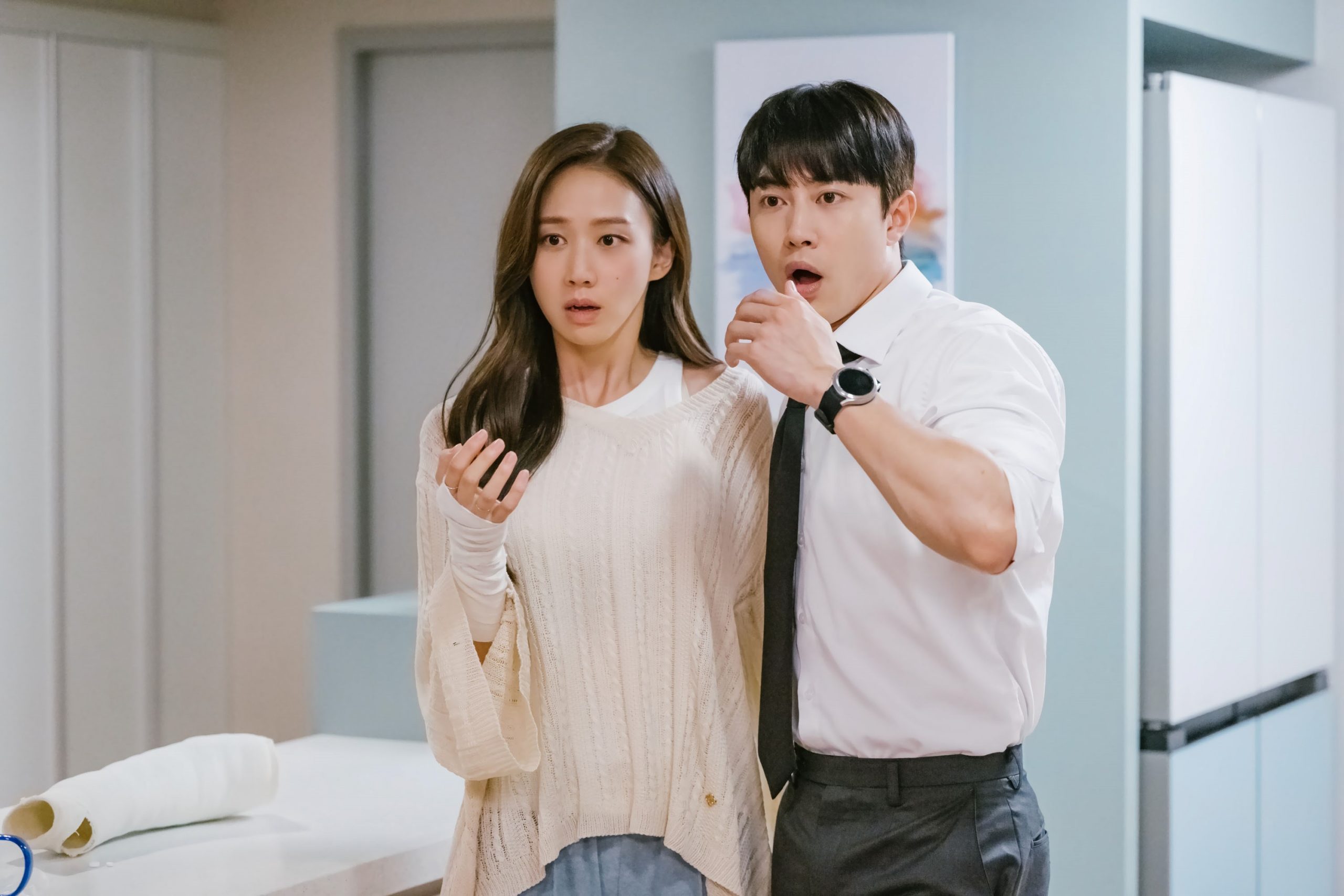 Lee Sang Sik and Cha Na Rae look at each other very seriously, exuding a strange atmosphere. Viewers are curious about how their relationship will develop in the future. 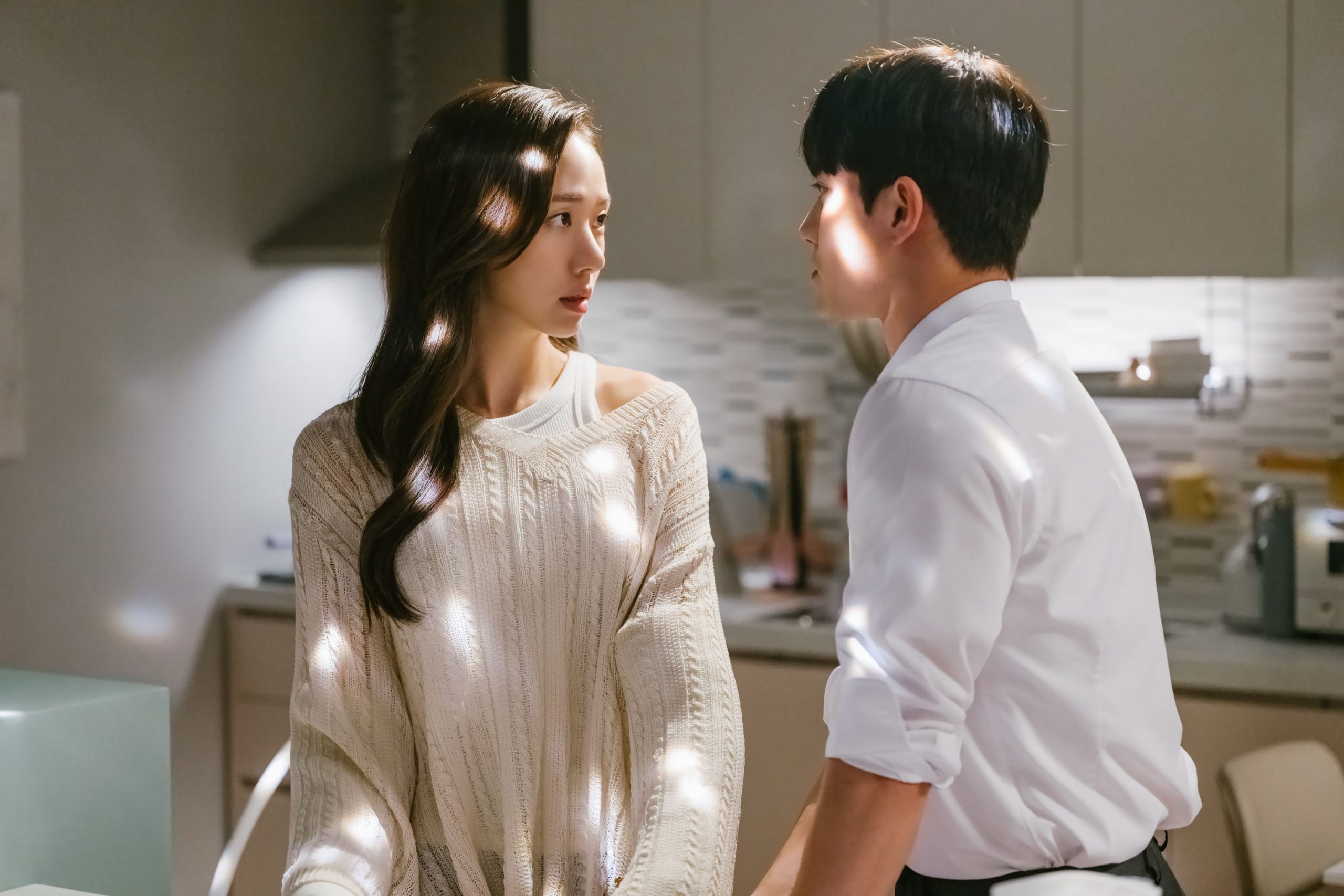 The premiere of “Gaus Electronics” will take place on September 30 at 21:00 Polish time. Watch the trailer here!

Also check out Kwak Dong Yeon in “My Strange Hero”: