Kwon Eun-bi, “The idols of the MZ generation are individualists and straightforward. The agency respects us as well “(Foreigners from South Korea) 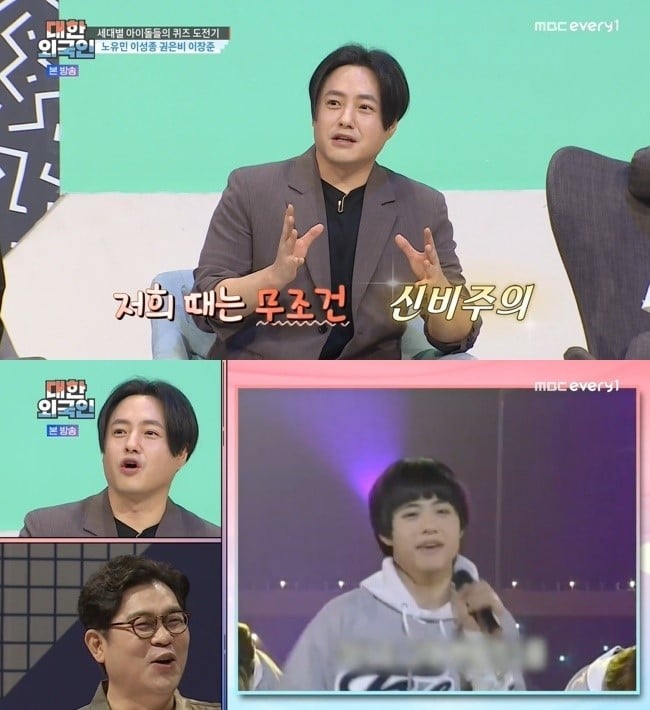 Noh Yoo-min from NRG, Sung-joong from INFINITE, Kwon Eun-bi and Jang Jun from Golden Child talked about the gaps between the idols of different generations.

MBC Every1 “South Korean Foreigners”, which aired on September 14, was created as a special episode about idols of different generations.

The idols that appeared on the broadcast as guests mentioned the characteristics of the idol culture in their own generations. Well Yoo-min said “We were a bit mysterious in our time. We even stopped to eat when people walked by. We didn’t go to the bathroom if there were people there. We were told not to say anything so we didn’t say a word.

ENDLESS Sung-jong said: “We debuted in 2010. Every time we show up at variety shows, we have to overdo our reactions. I also had to deal with my personal talents and dance in a group of girls. “

Kwon Eun-bi, on the other hand, shared: “We are quite individualists. As we are the MZ generation, we act more directly. Whatever we do, the agency says nothing and respects us. “

Jang Jun also commented: “The keyword of our generation is “look natural”. We can say if we want to use the bathroom then go and come back.