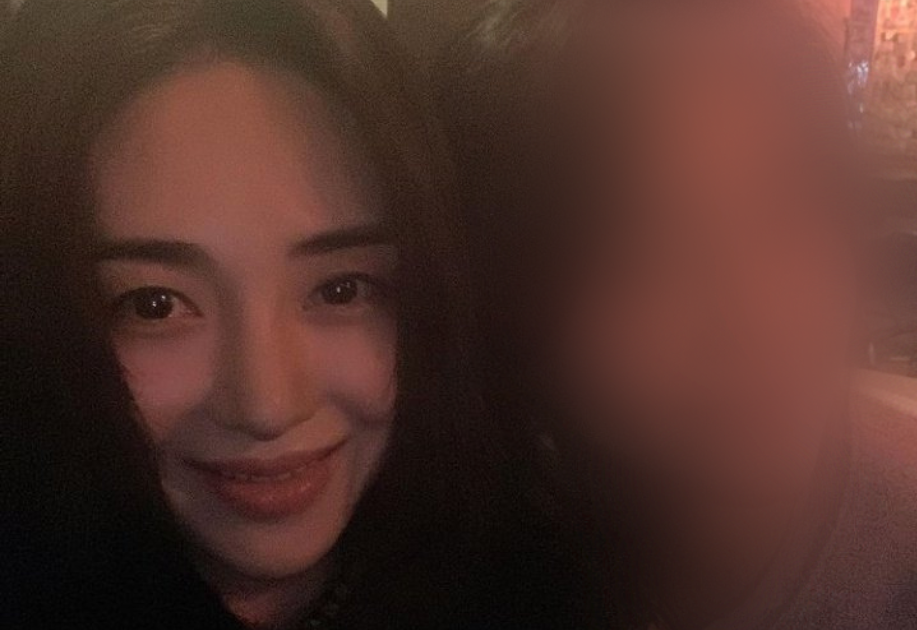 Kwon Mina, a former AOA member, shared a new photo on her Instagram account. She was with this AOA member, which shocked other fans but also made them smile.

Who was with Kwon Mina? Scroll down to know!

Kwon Mina publishes a selfie with THIS AOA member

At around 10:00 PM KST on September 11, Kwon Mina revealed a double-shot selfie with AOA Hyejeong. She posted photos with the caption “Hye dong dong” with a red heart on the end.

In the published photo, Kwon Mina and AOA Hyejeong smile brightly, their faces close together. Fans were also enthusiastic about the photos, as they had not seen them together in a long time.

Fans of both idols were really happy to see this loving photo that Mina posted. According to the article, it looked like they were both spending some time away from home for Chuseok.

Twitter fans had a breakdown and were confused, but very happy nonetheless. They tweeted:

“Sorry, but I’m really crying, now I feel VERY EMOTIONAL, as if I don’t even know what I’m feeling, I just want to cry”

“Wow Hyejeong is a pure angel. Meeting them again, for example, means that she has forgotten everything Mina said. My child.”

Many AOA fans have also called Hyejeong a savior and an angel for still spending time with Kwon Mina, while others have defended her by saying she is very close to the latter. 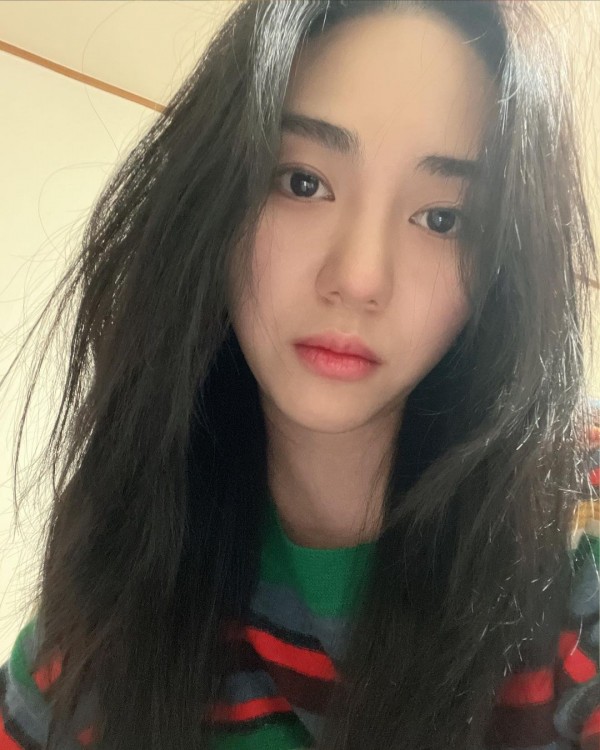 AOA Hyejeong with other AOA members

Hyejeong’s name was the topic of many AOA fans on Twitter after former idol Kwon Mina posted a photo of himself.

Many fans say that Hyejeong is the glue and heart of the group, as he always takes good care of his group mates.

She also recently took a photo in the street with their youngest member, Chanmi, which was posted on a fan page. AOA Hyejeong was watching the Chanmi musical.

Moreover, she was also seen in the company of AOA Seolhyun. They were shopping together when fans noticed them saying how pretty the two were.

Lastly, Hyejeong fans also wrote about her reaction to Jimin’s performance on JTBC’s “The Second World”, where a former AOA member showed off her singing skills.

I will share this as I believe it is important. Hyejeong talks about Jimin’s performance pic.twitter.com/4cjJsp2eCe

She praised their former leader saying she did a good job.

Kwon Mina revealed that she was bullied by Jimin in July 2020. Jimin then retired from AOA and Kwon Mina took a break from the SNS. 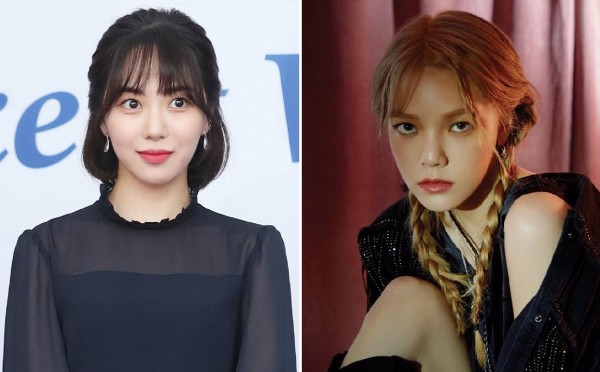 She also said that after all that had happened, she got a job at a coffee shop.

However, she returned to her SNS account earlier than expected. Until now, Kwon Mina is still active in social media.

IN CASE YOU MISS IT: Jimin reveals what happened to her during a pause after AOA’s bullying controversy