Kylian Mbappe: The France holders need a superstar to put the team first in their World Cup defence 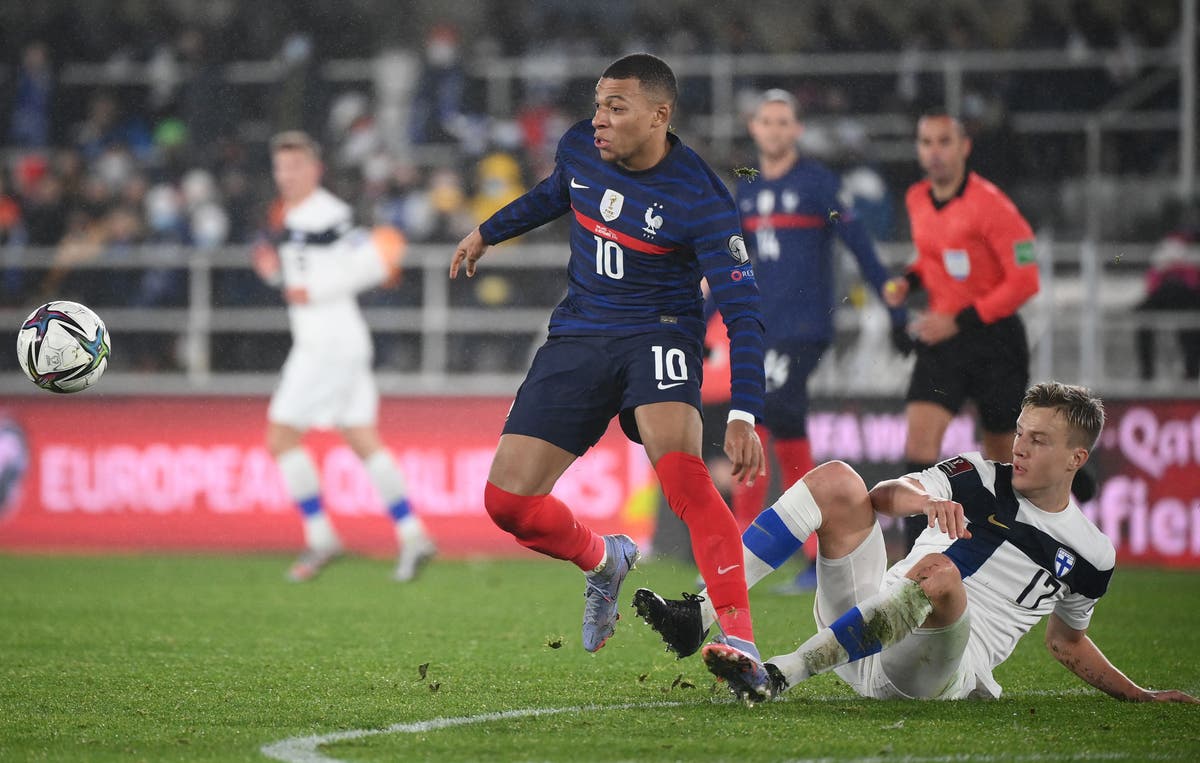 Kylian Mbappe loves nothing more than carrying the team’s weight on his shoulders and there is evidence he will have to do just that when France begin their world title defense.

The Paris St Germain striker, who became the second-youngest player after Pele to score twice in a World Cup final in France’s 4-2 win over Croatia four years ago, will face huge expectations.

His self-proclaimed quest to become the greatest will be put to the test after a weak European Championship in 2021 with a team that is not as strong as four years ago.

With a defense in constant need of adjustments and showing signs of nervousness recently, and with key midfielder N’Golo Kante out injured, Les Bleus will need Mbappe at his best and his partnership with Ballon d’Or winner Karim Benzema will finally produce more than a few sparks.

In the absence of the injured Benzema for the last few games, Mbappe has enjoyed playing alongside 36-year-old Olivier Giroud, whose willingness to play as a lone striker helps Mbappe find the place he desires.

“I have much more freedom here (than at PSG). The coach knows that there are nines like Olivier who occupy the defence. I can roam, go to space, ask for balls,” said Mbappe, who denied being asked to leave PSG amid talk that he was unhappy playing as a center forward in Ligue 1.

Speculation made headlines, however, and the 23-year-old was the center of attention on and off the pitch.

Mbappe’s ability to focus solely on his performance on the pitch could decide France’s fate in Qatar, where they face Australia, Denmark and Tunisia in Group D.

Mbappe shows no signs of slowing down in his progress, scoring 19 goals in 20 matches this season.

Mbappe has unfinished business with the national team after missing the decisive penalty in the shoot-out against Switzerland that sent France out in the round of 16 of Euro 2020.

If the 23-year-old is to succeed Benzema as Ballon d’Or winner, nothing more than a brilliant World Cup start will be acceptable to hungry strikers.

The great French footballer Thierry Henry recently urged Mbappe to put the team ahead of his own interests, and French fans will hope that this advice has been heeded.