Kyuhyun recalls a 2007 car accident that almost cost him his life, the aftermath he experienced 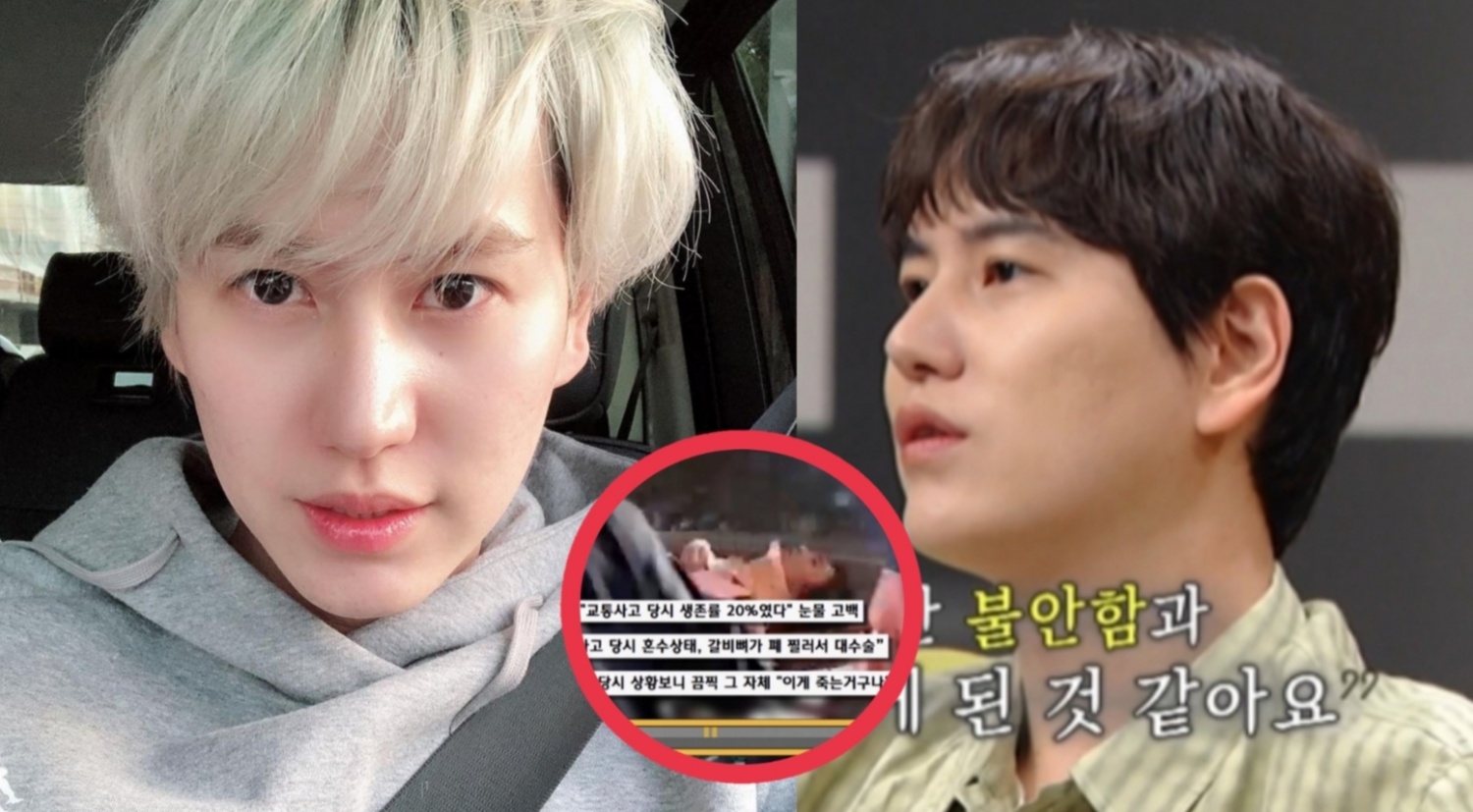 Super Junior Kyuhyun mentioned a car accident in 2007 that almost cost him his life. In the broadcast, he revealed the injuries and trauma he suffered after surviving a life-threatening incident.

On September 22, JTBC shows the diversity of public transport, “Hanmun Chul Black Box Reviewanalyzed videos of road accidents. That day, Kyuhyun, the lead singer of Super Junior, showed up as one of the MCs and introduced himself as a driver with 14 years of experience.

During the CP show, Min Chul Ki revealed that he recruited Kyuhyun to join the show because he wanted to give the idol a platform to share his experiences, especially in the victim’s eye, and carefully told the story when Kyuhyun suffered a major car accident while working as Super Junior in 2007.

READ ALSO: Super Junior Kyuhyun almost lost his voice due to the accident + Grateful to Father

Super Junior Kyuhyun had an accident with a truck that breached the centerline during Super Junior’s 2007 operations. During this time, he was reported with a severe pneumothorax when he jumped out of the car and stabbed his lungs with a broken rib.

Moreover, he was in a coma for four days, and his doctor diagnosed up to 20% survival. Fortunately, he survived it and can now share his experience.

Although Kyuhyun is physically healthy now, he suffered a mental trauma after the accident, which led him to fear while driving. Kyuhyun opened:

“I was in a coma for four days and hospitalized for three to four months. Then I learned a little anxiety and the fear of road accidents. No matter how well I do, I always think I can’t get away from other people’s carelessness or mistake ”. 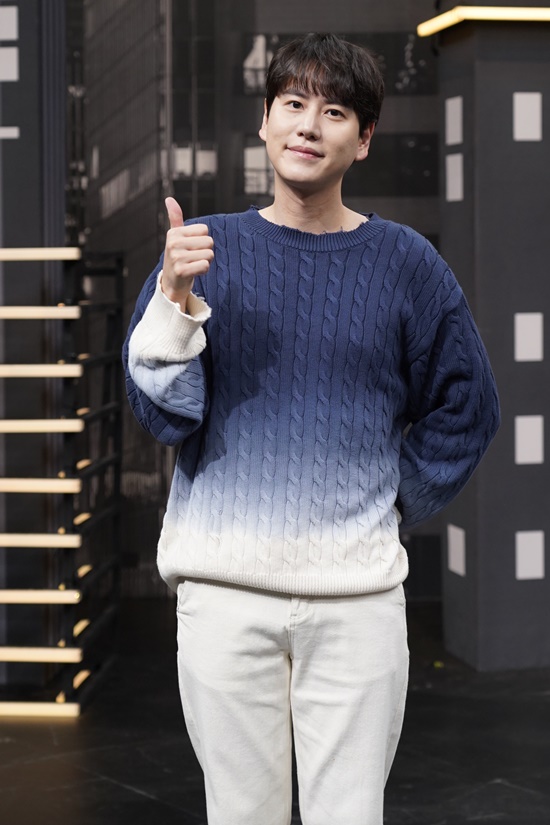 During the broadcast, the singer “Black Suit” also added:

Nowadays everyone seems to wear seat belts well, but I can’t get in the car because I get nervous if I don’t wear my seat belt in any car or seat after a traffic accident. Fastening seat belts is the highest priority. And I think you should always ride 360 ​​degrees, full of five senses. I think defensive driving is the best. “

“I always focus on it when driving and I think there is a speed limit or a speed limit of 100 km, not too high a speed. Some people accelerate to 110km saying it’s okay, but when there’s a muffled section, I really only ride at that speed. I think if you drive as you are told, the accident won’t happen much. “