LE SSERAFIM gets attention after showing THIS 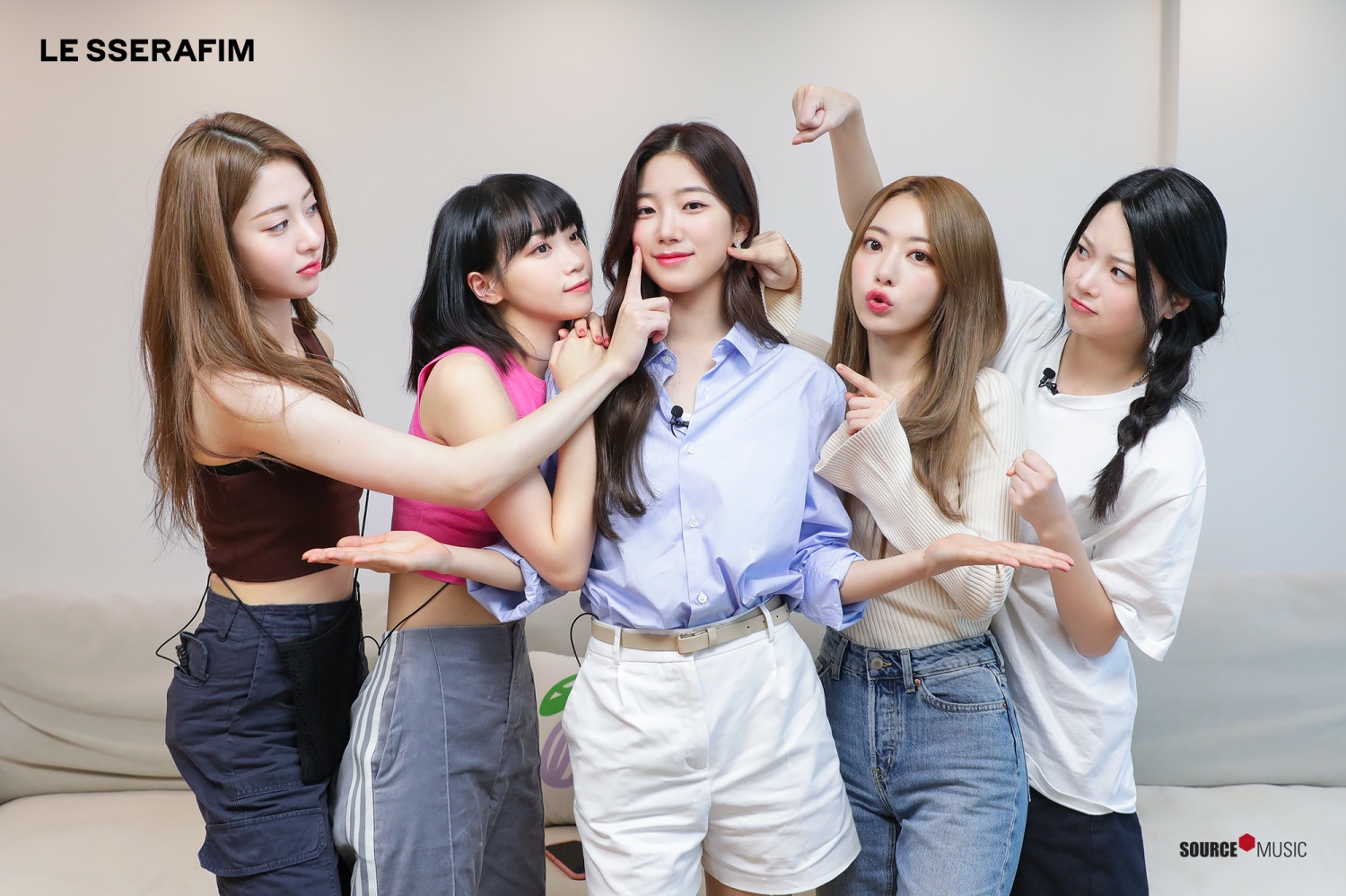 The trailer for the documentary “LE SSERAFIM – The World Is My Oyster” by the girly group HYBE Label, which will be released today (September 17th), has fans telling about one part that showed TO.

What did the fans notice? Read on to know!

A member of LE SSERAFIM gains attention in the documentary trailer

The girls’ group LE SSERAFIM from Source Music and HYBE will release a documentary about moments of joy and frustration experienced by five members, Kim Chaewon, Sakura, Heo Yunjin, Kazuha and Hong Eunchae.

One of the members, Kazuha, gained attention after being shown her ballet exercises in the trailer. Fans find her really pretty and amazing to dance gracefully.

“Wow, even her posture is so pretty and her balance is so good? Her character is pretty so she automatically looks pretty to me “

“Wow seriously, she looks like a feather … her muscles must be amazing … impressive …”

The NAVER article mentioned that in the trailer for the documentary that was released on September 15, Source Music CEO So Seongjin said:

“I’ll be very happy to be cast. But then you will live a completely different life than you imagined. “

The documentary LE SSERAFIM showed a debut stage practice that began after the formation of the ensemble.

(Photo: Le_Sserafim on Twitter)
LE SSERAFIM gets attention after showing THIS

It shows all the frustrations the group struggled with in this process. It also reveals the sweat and effort of LE SSERAFIM members to overcome limitations.

Moreover, the inner thoughts of the band members that fans won’t hear or see anywhere else will also be revealed in this documentary. It has a variety of narratives and members have sincerely shared their fears and thoughts.

Kim Chaewon, who wants to exceed public expectations, Sakura, who will soon make her third debut, Heo Yunjin, who once had to give up her dream of becoming a singer, Kazuha, who just doesn’t know everything, and Hong Eunchae, who finally joined the band . the team honestly admitted to the pressure. 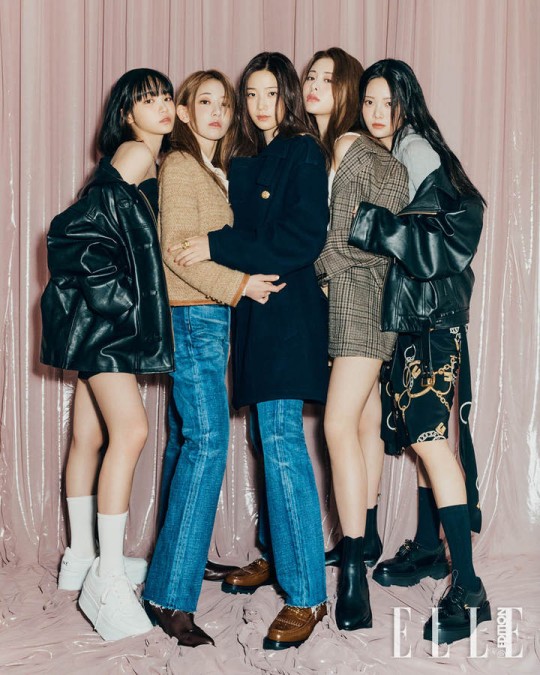 It means “I will not surrender to the world and eventually make it my own.” In this way, members will eventually overcome all adversities and rise to the first stage.

“LE SSERAFIM – The World Is My Oyster”, which contains the sincerity and fierce process of the girls’ debut, consists of a total of 4 episodes.

It will be released for the first time on the HYBE Labels YouTube channel at 20:00 today, September 17th.

Many fans are happy that the girly group will have a documentary that will show how the team was formed and what made it to debut. 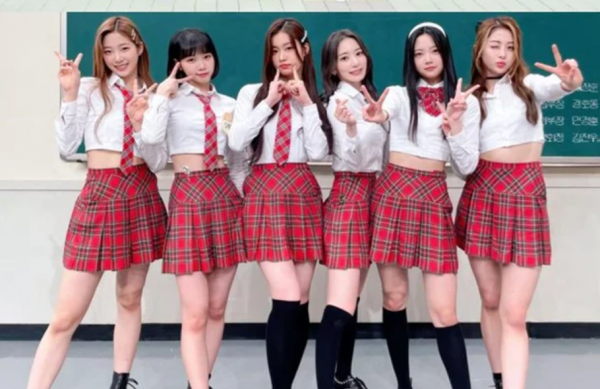 However, some question how they completely edited the former Garam member to get the final document which looks like LE SSERAFIM originally debuted with only five members.