LE SSERAFIM harassed at the Japanese show? Here’s what happened 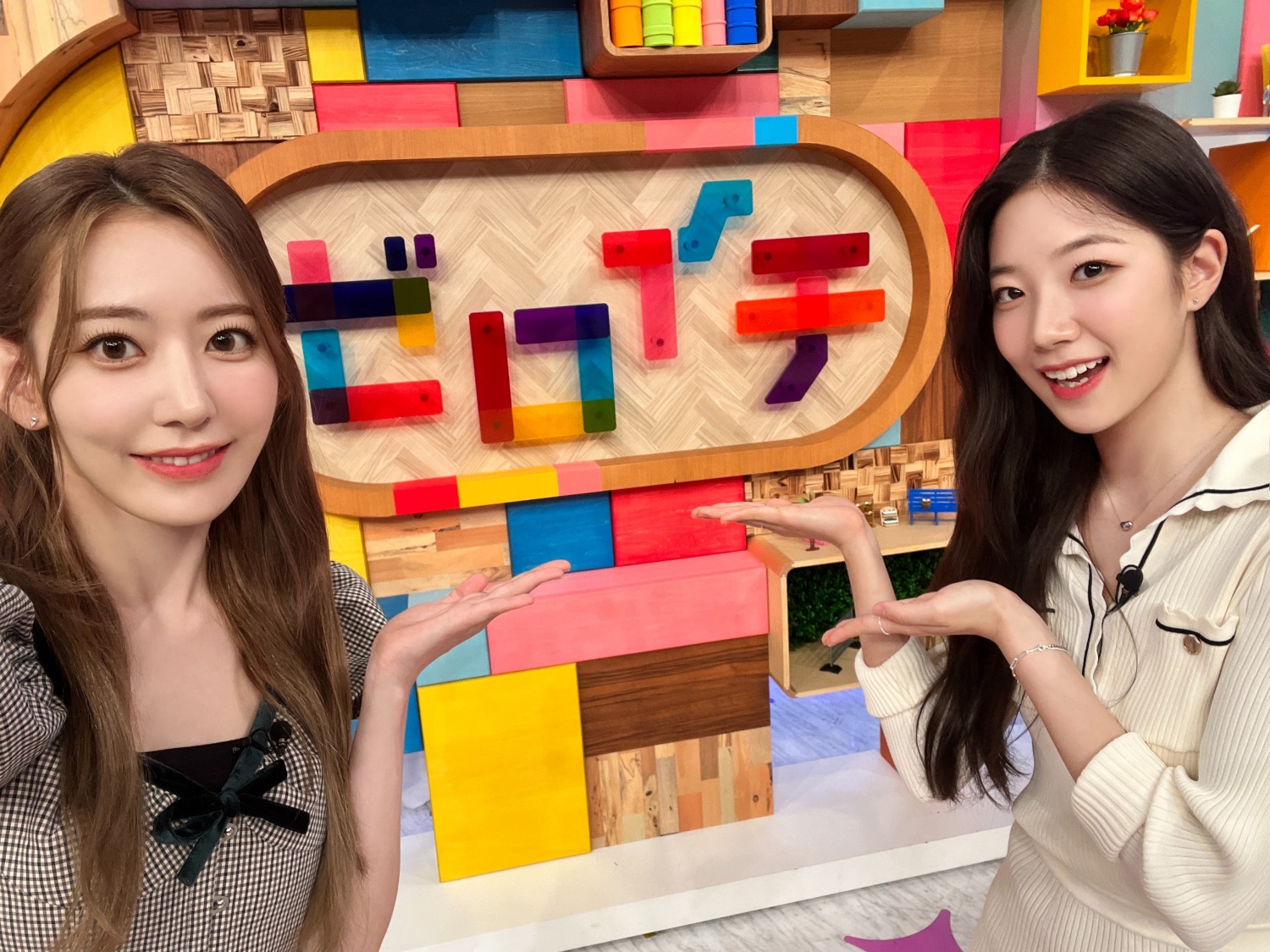 LE SSERAFIM Japanese members Sakura and Kazuha performed together on the Japanese entertainment program “The Music Day” promoting their debut song “Fearless” when they were allegedly asked about the price of a luxury hotel room reservation.

Both members were surprised and did not react immediately. The host then continued with his questions, becoming more and more absurd.

(photo by PANN)
LE SSERAFIM harassed at the Japanese show? Here’s what happened

What were his further questions that angered many LE SSERAFIM fans? Read on!

The YouTube video featuring the event said the two were together when they appeared on a Japanese entertainment show.

Upon hearing the shocking question, they both nervously replied that they didn’t know. This is where it got more shocking and annoying for many LE SSERAFIM, FEARNOTs fans.

The Japanese male host kept asking them. He asked why these two did not know. He continued saying that they had to know because they had to go with their boyfriends.

Then he continued to rush the two with unfathomable questions such as:

FEARNOTs angry with the Japanese host

At this, fans of LE SSERAFIM were angered by the Japanese host. Even non-fans were dissatisfied with the questions asked.

In the PANN article, the poster said that if this man were a Korean host, he would be easily criticized by many internet users.

Many comments agreed with the post saying that Japanese variety shows are such strange shows, and even weirder, that they allow men to ask these types of questions to their guests. 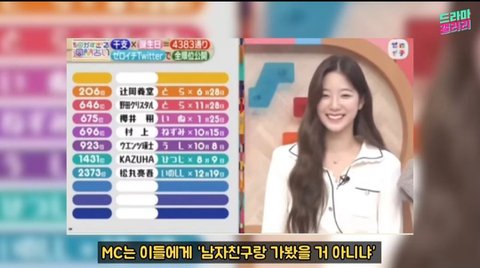 The PANN comments had mixed reactions as some thought they both might be used to it as they are Japanese themselves.

“It’s not that the members of our country have heard it, the people of this country are doing this to themselves … There is no need for our country to know what is happening in their country.”

Other comments simply stated that this was normal for female idols and both were treated as such.

However, others noted that Japan did not value women as much as men because of such questions.

“Don’t they curse them when they say that …? Whether you are a man or a woman, no one would be able to say that because of the slack they could get on the Internet. “

The same goes for the reaction of international K-pop fans. They consider the act horrible and condemn the male Japanese host. 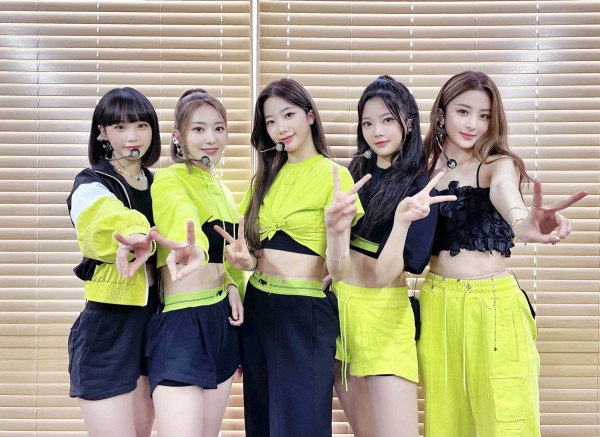 Many fans also mentioned that Japanese men did not see women as equals and that sexual harassment was rampant in the country.