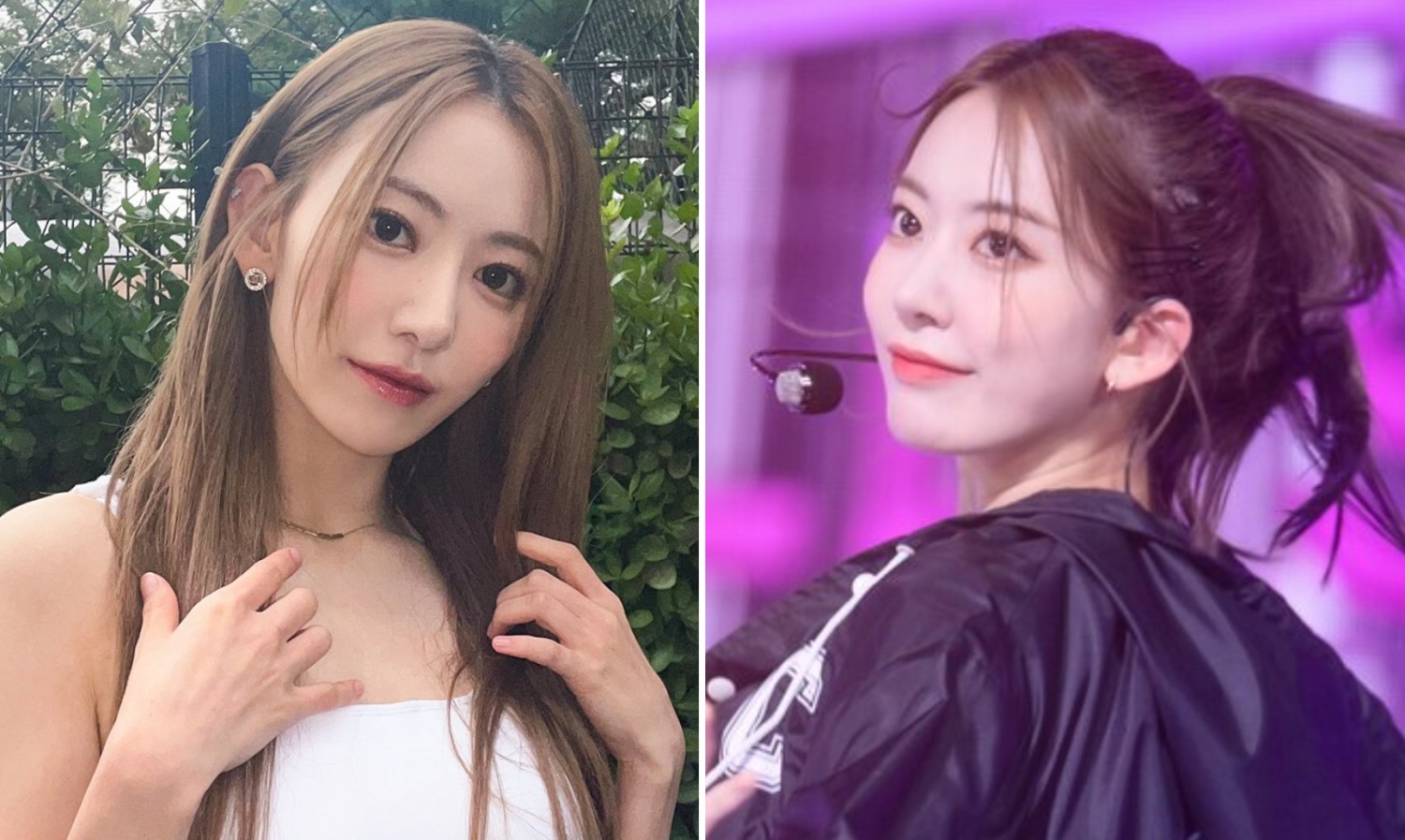 In the latest documentary LE SSERAFIM, Sakura shares her sincere feelings about not being able to sing and how it has affected her.

Miyawaki Sakura, commonly known as Sakura, has been an idol in the entertainment industry for over ten years. But despite her ten years of experience as a singer and how much she has worked, the Japanese K-pop idol still faces various critics and negative comments from the audience.

Recently, on September 17, HYBE released the second episode of the documentary series LE SSERAFIM, The world is my oyster. In this episode, Sakura becomes emotional as she remembers that she was called a “bad singer” and how it affected her mentally.

Sakura confirms that “many people say she is a bad singer” and admitted that hearing these words deeply hurt her.

“When I heard that, I was really hurt,” Sakura says honestly.

The pressure to be an idol, in addition to receiving numerous comments saying she couldn’t sing, eventually led her to psychological problems to the point where she had difficulty getting into the recording booth to sing her lines. 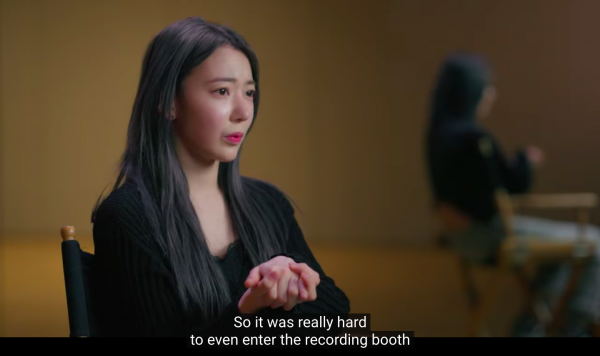 Sakura said, “So it was really hard to get into the recording booth.”

Not only that, but the harsh comments finally made her limit the number of lines sung in LE SSERAFIM’s songs.

“I heard that all parties are divided. That’s basically what I heard. That’s when I started thinking, “I don’t want a lot of lines in a song,” Sakura said. 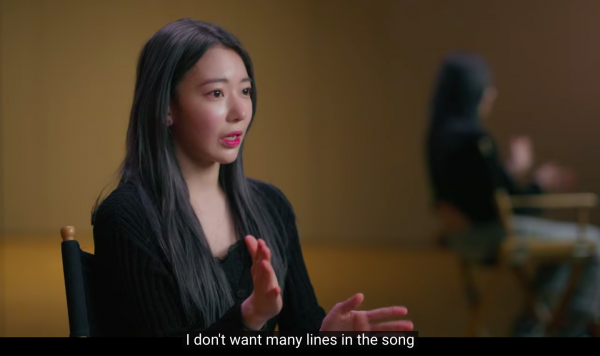 Sakura declares that she will continue to work hard

Sakura then revealed that she was stuck at one point, wanting to be able to do well but also not wanting to hear the same harsh criticism again.

“I want to do well, but I was also worried that people might repeat these things,” Sakura said.

Fortunately, Sakura was able to face the obstacles and negative comments made of her. Despite getting emotional, she leaks with a smile that she will do anything to overcome them and work hard.

“This time I really didn’t want to run away. I really want to work hard, ”said the Japanese K-pop idol.

IN CASE YOU MISS IT: LE SSERAFIM Comeback 2022: K-pop Girl Group Reportedly Returns During This Period 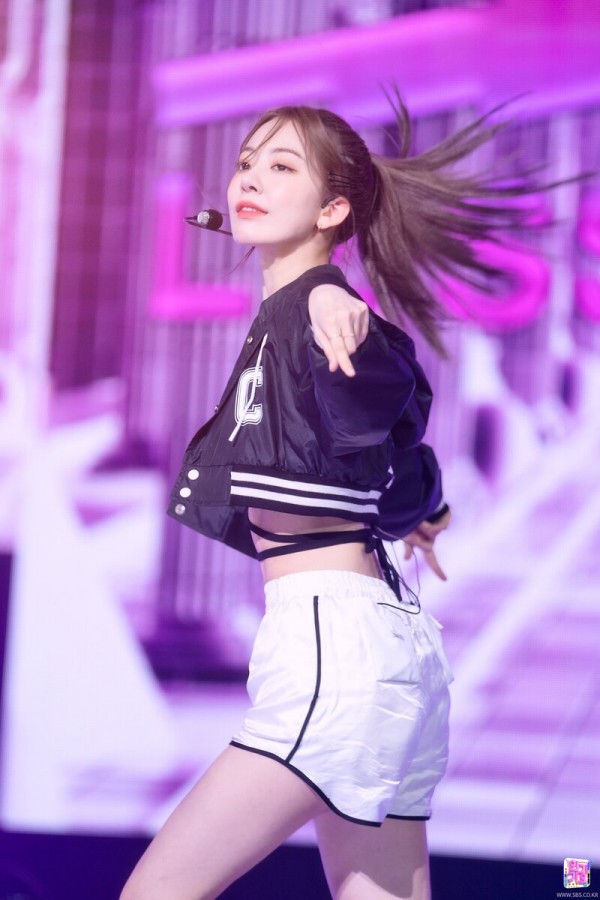 She graduated from HKT48 in 2021 and began focusing on her South Korean business where she made her debut again with HYBE and Source Music with LE SSERAFIM in 2022.