LE SSERAFIM will debut in Japan in 2023 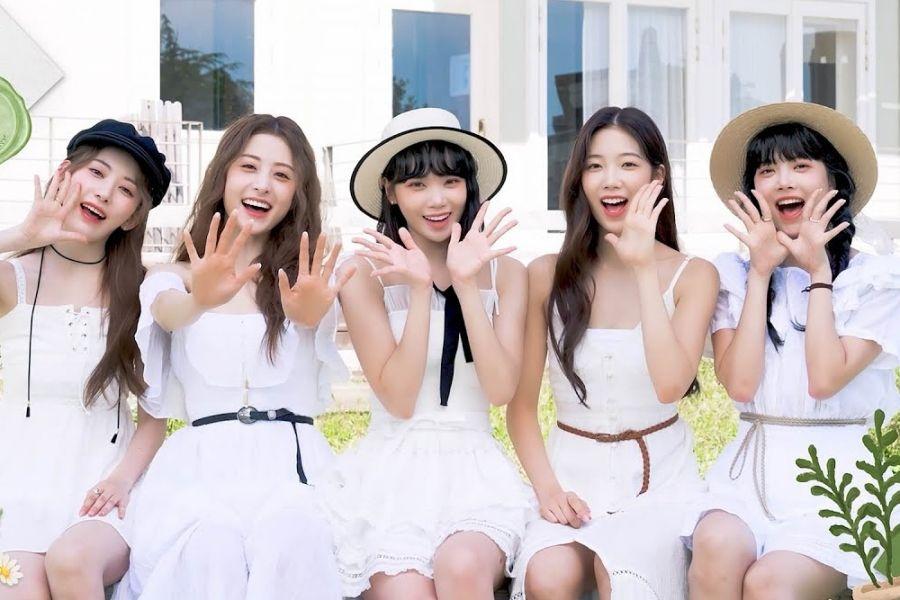 LE SSERAFIM is gearing up for its official debut in Japan next year!

On November 25 at midnight, KST LE SSERAFIM announced their plans for their official Japanese debut.

On January 25, 2023, Rookie Girl will release the Japanese version of their debut hit “FEARLESS” as their first Japanese single.

LE SSERAFIM, who debuted in Korea in May, was also recently confirmed to perform in the famous Japanese New Year’s Eve music show “Kōhaku Uta Gassen” (Red and White Song Battle) this year.

Are you excited for LE SSERAFIM’s Japanese debut?