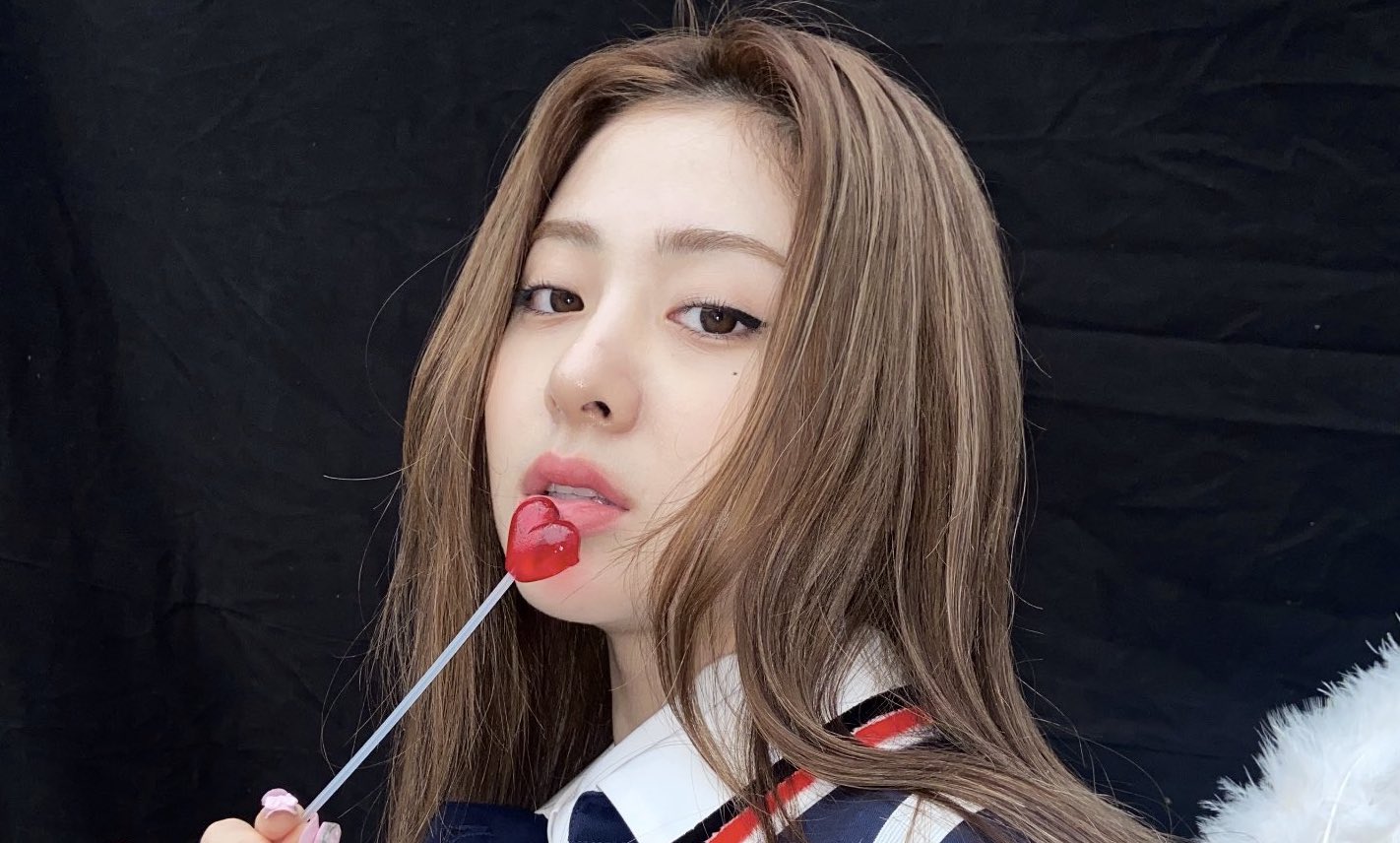 LE SSERAFIM Heo Yunjun said that as a child she had a hard time being Korean-American in the United States, especially as she aspired to become a singer. Here’s what the idol revealed in the group’s recent documentary.

SERAFIM Heo Yunjin as a child in the USA

As a Korean born in the United States, it was not easy for the lead singer of LE SSERAFIM to fulfill her dream of becoming a singer in this country.

Growing up, she didn’t see any famous Korean or Asian singers that many cared about. According to her, in the document LE SSERAFIM “The world is my oyster“:

“Since I was little, I’ve loved being on stage, but I think this was the first time I wanted to be a singer around seventh grade.”

She questioned herself when she realized there were no singers like her in the US, so thought she wouldn’t make it in time.

“If I’m Asian, does that mean I can’t be on TV in America? I’ve thought about it a lot. Since there was no one like me on TV, it hurt a lot and I thought, ‘Why was I born this way? Do I have to give up my dreams because of this? ‘

As a result, she found another passion for singing, which was songwriting. She consoled herself with the songs she wrote.

“I couldn’t go on stage that often, so since then I started writing songs. I wrote a lot of songs and learned the instruments. fun and fascinating. It was as if the melodies and lyrics I had written helped cheer me up. “

There was also one song she wrote, “Raise Your Glass,” in which it was obvious to her that it was for her own consolation.

“I think I wrote these lines to try to cheer myself up. “As much as I complicate, reflect and fall asleep, I try to find some space to like my face and the way I speak.”

Yunjin Road to the Seraphim

The idol was first introduced to MNET in the “Produce 48” reality survival contest as an intern at Pledis Entertainment. 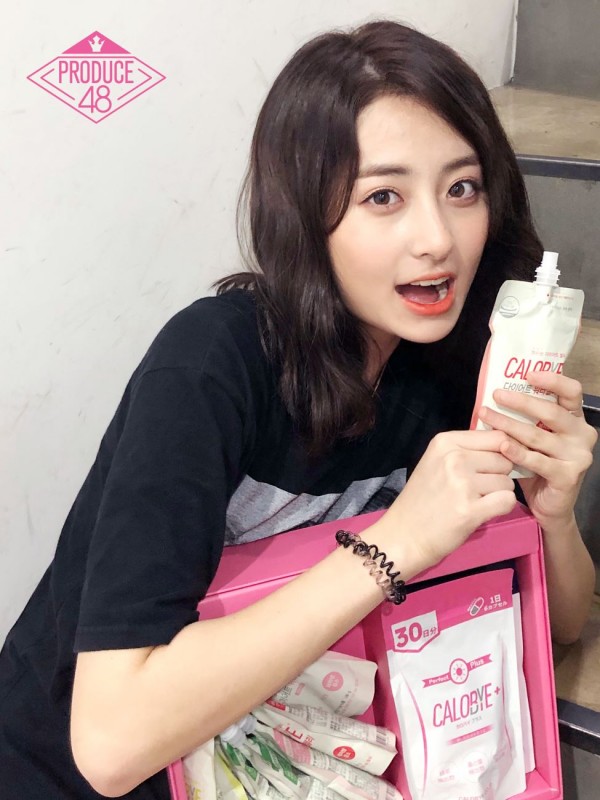 She was among the famous interns for her talents and visuals. However, she was eliminated before the final episode.

Heo Yunjin did not make his debut with IZ * ONE. She then went back to being an intern at the company but left shortly thereafter to continue her studies in the USA

It’s good that Source Music contacted her and made her debut in LE SSERAFIM.

LE SSERAFIM and Source Music released the return trailer for the girly band, “Do You Think I’m Fragile”.

Fans were excited and excited because the trailer looks amazing and very intriguing. The album pre-order is now available on the Weverse and there are many different versions available. 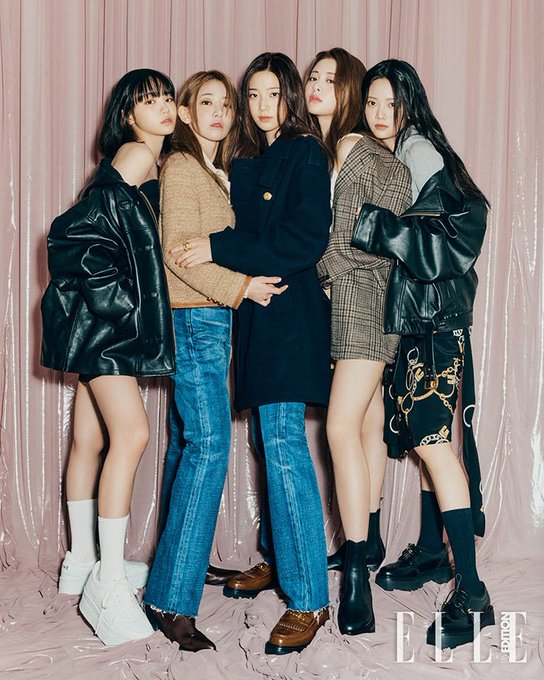 FEARNOTs are getting ready to come back to take the ladies of LE SSERAFIM to new heights in their careers.