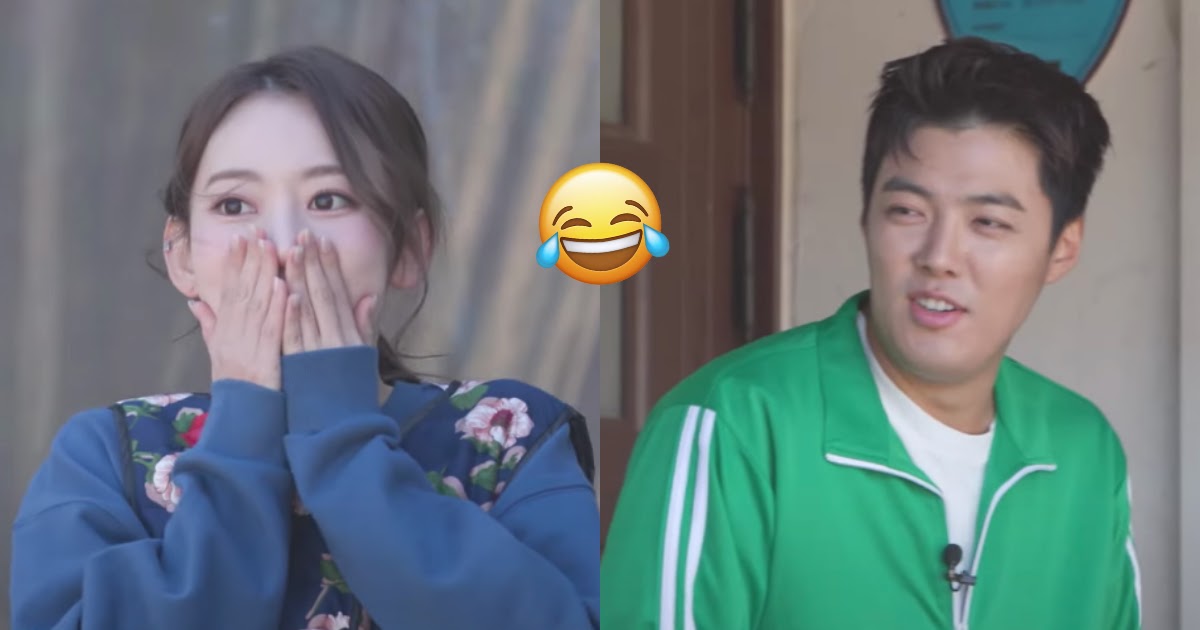 Sakura is so unintentionally funny!

SSERAFIM‘s Sakura inadvertently created a hilarious moment on her solo variety show when she failed to recognize her guest star Kangnam even though they had met before.

LE SSERAFIM’s Sakura is currently starring in a solo show titled Fearless Kura, created in hopes of showing her in various situations where she is “fearless”. Initially, she was told that she would star in a series called Sakura’s Happy Timewhere she will do the things she likes.

After discovering the true nature of the show, Sakura learns that her first task will be to make a lot of kimchi, mistakenly assuming she has to do it herself. While she is dressed and prepared for the task, a mysterious person sneaks into the filming area, confusing Sakura.

The person turns around, revealing himself to be former K-Pop idol and TV personality Kangnam. Sakura doesn’t react much as she turns around and asks, “Do we have a guest today?“

Sakura asks Kangnam if he is a comedian and he jokingly replies that he is a homeowner and an ordinary person. Sakura initially believes him until he confesses that his name is Kangnam, which finally makes her realize who he is.

Kangnam hilariously asks if she really didn’t recognize him as they had previously appeared on the same show together and even exchanged numbers. He has something of an existential crisis, wondering if he’s changed that much since they last met.

Sakura admits that she didn’t really know him, and Kangnam good-naturedly jokes that the two are going to have a hard time in the series.

While Sakura initially worried that the show might not be fun, her fears turned out to be wrong after this fun moment!

You can watch the entire episode below!