LE SSERAFIM’s Sakura, who calls herself a “newbie” despite having been in the industry for 11 years, shows her true personality 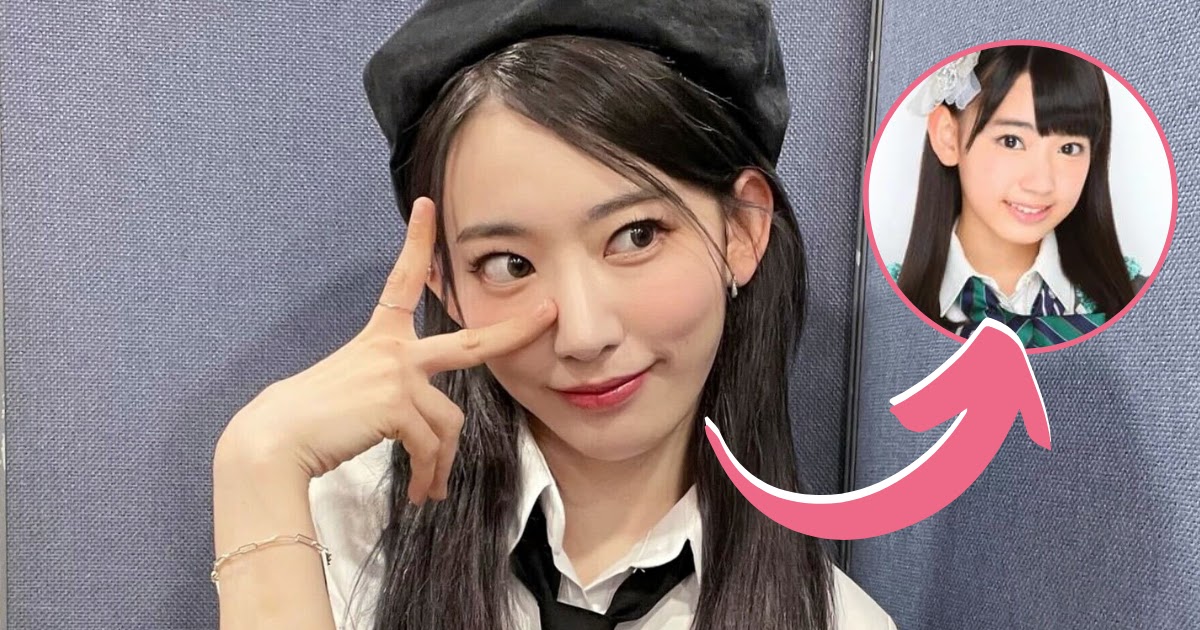 She is extremely hardworking and modest!

After going viral earlier this month when she was spotted filming the first episode SSERAFIM Sakuraown entertainment programme, Fearless Kuro, it has finally been released!

In the first episode of the series, Sakura talked about her wishes and expectations for the series, including explaining that she worries about how fun the show will be because she is such an introvert.

After a long journey to the filming location, Sakura’s first task is to make 100 kg of kimchi, much to her surprise.

It is then revealed that her first special guest to help her make kimchi was former K-Pop idol and TV personality, Kangnam. After a funny moment where Sakura doesn’t recognize him, the two start planning to make kimchi.

Kangnam asks Sakura why she didn’t check the recipe on her phone, and she says her manager has it because he’s a “newbie”, causing Kangnam to ask again who the newbie is.

Sakura replies that she’s talking about herself again. Kangnam then laughs, saying that since the beginning of her career in Japan, she has worked the longest of all. Sakura debuted in 2011 as a member HKT48 at the age of 14 and progressed with both this group and AKB48 before debuting with FROM THEMand then LE SSERAFIM.

Sakura humbly accepts Kangnam’s praise and expresses gratitude that her career has been going so well for so long.

Although technically a rookie in LE SSERAFIM, Sakura’s sweet reactions show off her humble and hardworking personality!