Lee Chae Yeon will make his solo debut in October 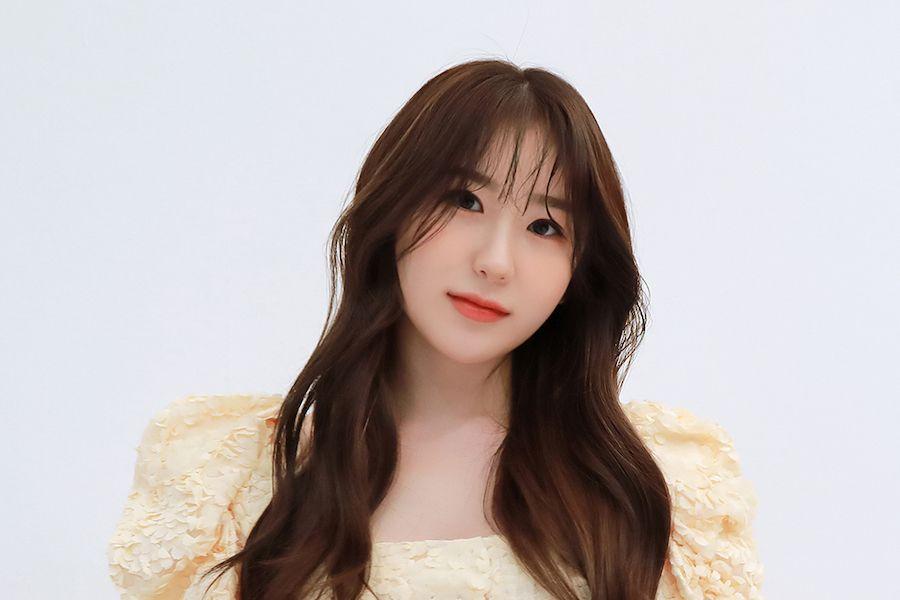 On September 15, News1 announced that former IZ * ONE member will be making her solo debut with her first album in October. In response to the report, a source from her agency WM Entertainment confirmed: “Lee Chae Yeon is getting ready for his solo album with a plan to release in October.”

Are you excited about Lee Chae Yeon’s solo debut?